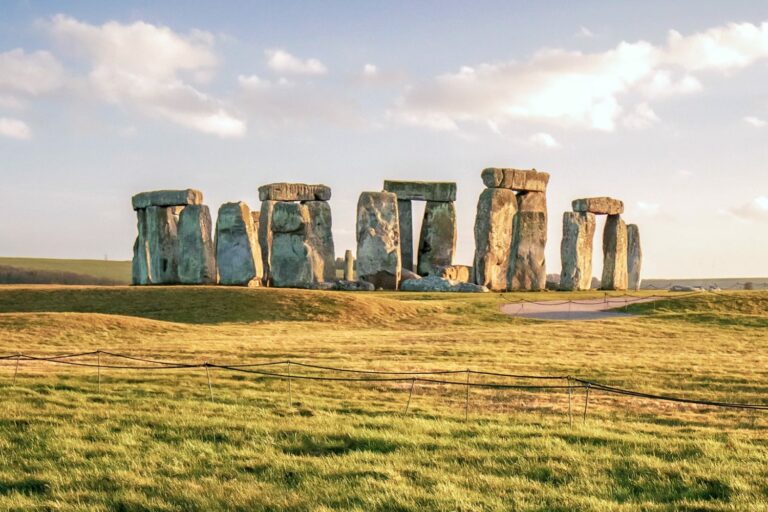 
Acoustic archaeologists think some ancient monuments were designed with sound in mind.

Like the famed Egyptian Pyramids of Giza, few ancient monuments evoke such mystical, often emotional responses as the English circle of megaliths known as Stonehenge. This visually magical structure has been studied for generations, and during that time a number of tantalizing clues regarding its origin and purpose have been unearthed.

Joining those more popular theories of an ancient astronomical observatory, a pilgrimage destination, a center for Druid worship, a place for healing and numerous others, comes a recent study by researchers from the University of Salford highlighting a set of real, measurable acoustic properties that by themselves seem to support many of those previous proposals.

While the results of the study require confirmation, they already seem to allude to the fact that the as-yet-unidentified builders of Stonehenge may have intentionally designed the final phases of the construction we still see today around properties of sound. If proven, it presents a tantalizing study that is part of an emerging field of science known as archaeoacoustics.

This latest Stonehenge study and its intriguing results is not the first time that ancient monuments have exhibited interesting properties regarding sound.

When standing at the bottom of the Mayan Temple of Kukulkan (the bird serpent) in Chichen Itza, a clap of the hands echoes back the sound of a chirping bird. Another study conducted at New Mexico’s Chaco Canyon revealed the ancient soundscape of that historical site including what researchers termed “the relationship between built features and sound.” Acoustic archaeologists have also recently highlighted the role sound played in certain key battles of the civil war, even going as far as to say that such things as “acoustic shadows” may have swung the entire war itself. 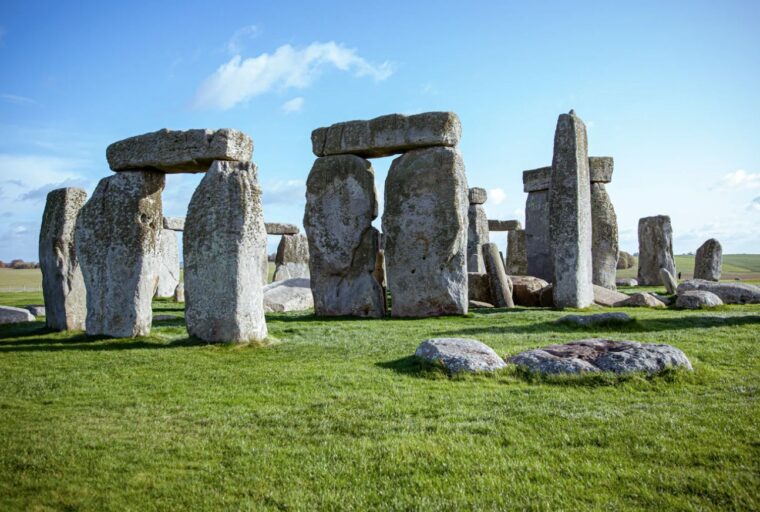 In the case of Stonehenge, a 2017 study by the Royal College of Art found that the site’s largest blue stones offered loud, distinctive, potentially musical sounds when struck. “We know from cross-cultural studies that in much of the ancient world echoes from rocks, cliffs or inside caves, or rocks that made musical or unusual sounds when struck, were thought to contain spirits or magical forces,” that study states.

Now, this latest group of tests led by acoustical engineer Trevor Cox and his team from the University of Salford takes things further, testing a range of acoustical properties they hope may offer yet another clue as to the sites intended purpose. And what they found was particularly surprising.

To accomplish their study goals, Cox’s team built a 1/12 scale model of the site using 3D printed “stones” in place of the real thing. This meant matching every chip, dent and curve of the actual stones to best recreate its acoustical properties as closely as possible.

Next, four directional speakers were placed at five locations around the model, producing sounds at twelve times the normal frequency (to account for the 1/12 scale). The team then measured these sounds using what those in archaeoacoustics have termed “impulse responses”, which involves the time lag between the initial sound input (impulse) and the sound reflected back off of any surfaces (response).

The results were significant. First, Cox and his team determined that middle tone sounds (like human voices) inside the stone circle bounced around for at least 0.6 seconds, while the majority for tests which were performed at lower frequency impulses (like music), measured that lag at closer to 0.8 seconds. For comparison, the team noted that a typical living room’s impulse response is around 0.4 seconds, while at the other extreme a massive cathedral hall can offer an impulse response as high as 8 full seconds. According to the study, this measured 0.6-0.8 range for Stonehenge lands in an acoustic sweet spot, where the input sound is legitimately amplified without causing too much interference or echo in the output.

Furthermore, any sounds originating from outside the circle were much less likely to interrupt any event occurring on the inside. When considering the number of theories that point to Stonehenge as a place of worship, a pilgrimage destination, or any number of other reason for human gatherings, these two properties of sound seem to support nearly all of them.

In 2019, a more comprehensive study of these results, and other archaeoacoustic results at historic sites, agreed that, “Acoustic effects (of Stonehenge) vary considerably as you move further into the center of the stone circle, and as the stone circle develops through time; these effects would be noticeable, and are a by-product of the human building of ritual sites.”

Outlook: THE FUTURE OF ARCHAEOACOUSTICS

As to whether these properties were actually part of the intended design from the outset, Cox and his team concede, “It seems improbable that sound was a primary driver in the design and arrangement of the stones at Stonehenge.” However, they also emphasize that the acoustical benefits would have not gone unnoticed and may have affected design as the work progressed. In fact, an archeologist not involved in the study, Timothy Darvill of Bournemouth University, echoed those thoughts, telling Science News that these structural sounds “must have been one of the fundamental experiences of Stonehenge.”

The field of archaeoacoustics is still relatively new, and thus far is limited to a handful of relevant research projects. However, as more studies like these continue to return positive results, the burgeoning discipline looks to offer researchers a new set of tools to try to understand the grand monuments of our past, and maybe even help to unlock their greatest mysteries in the years to come.