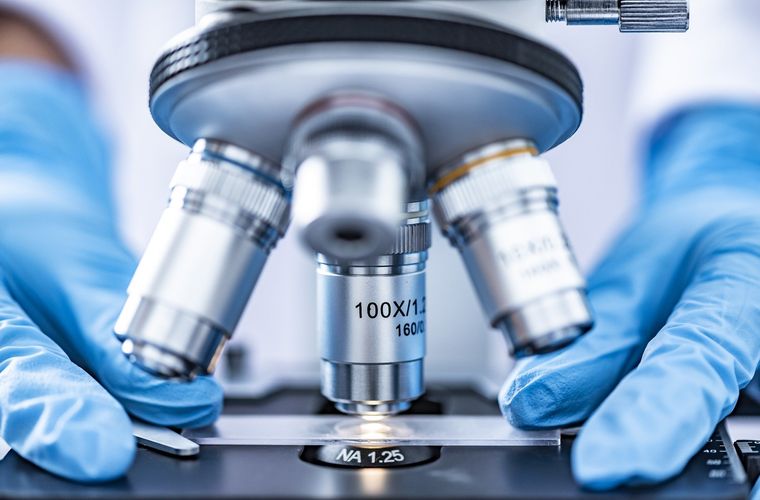 Using a technique called nanopore sequencing, researchers can use this new type of DNA test to look for hard-to-diagnose genetic diseases (PC Pixabay.com)

Commercial genetic testing has become more mainstream thanks to companies like 23andMe and several cold cases being solved with DNA tests. The cost of these tests, once historically expensive, has now fallen enough to where most individuals can buy one if they want. The procedure itself is also rather painless, as most test kits need only a few cells from a cheek swab. While these tests have changed lives for many individuals, they cannot diagnose everything.

That’s why researchers from the Garvan Institute of Medical Research in Sydney collaborated with scientists around the globe to create a DNA test that can identify hard-to-diagnose neurological and neuromuscular genetic diseases.

To develop their new DNA test, the researchers looked at the DNA of patients with these hard-to-diagnose genetic diseases, such as Huntington’s disease or muscular neuron disease. To better study the DNA, the researchers used a technique called nanopore sequencing. Nanopore sequencing can read a DNA or RNA strand without the need for PCR or any chemical labeling. This makes the sequencing easy and versatile. According to Dr. Kishore Kumar, a co-author on the study as well as a clinical neurologist at the Concord Hospital: “We’ve programmed the nanopore device to hone in on the roughly 40 genes known to be involved in these disorders and to read through the long, repeated DNA Sequences that cause this disease. By unraveling the two strands of DNA and reading the repeated letter sequences (combinations of A, T, G, or C), we can scan for abnormally long repeats within the patient’s genes, which are hallmarks of the disease.”

To see if their new DNA test worked, the researchers used their test to try and diagnose patients with these diseases. “We correctly diagnosed all patients with conditions that were already known,” explained senior author on the study, Dr. Ira Deveson, Head of Genomics Technologies at the Garvan Institute. Because the researchers found that their new DNA Test could analyze over 50 genetic diseases, their test became a sort of “skeleton key” within genetic testing, offering a much more successful option than current products. “This new test will completely revolutionize how we diagnose these diseases since we can now test for all the disorders at once with a single DNA test and give a clear diagnosis,” Dr. Kumar said. “This helps patients avoid years of unnecessary muscle or nerve biopsies for diseases they don’t have, or risky treatments that suppress their immune system.“

Outlook: Scaling Up the Skeleton Keys

Because of its versatility and cheaper costs, the researchers are hoping that nanopore sequence becomes more widely adopted for genetic testing. “With Nanopore, the gene sequencing device has been reduced from a fridge to a stapler’s size, and costs around $1,000, compared with hundreds of thousands needed for mainstream DNA sequencing technologies,” explained Dr. Deveson. Before this new method can be adopted, it does have to go through clinical testing and approval. The researchers predict that once that process is finished this method will become more widely adopted in the next five years, improving the quality of life for hundreds of individuals.