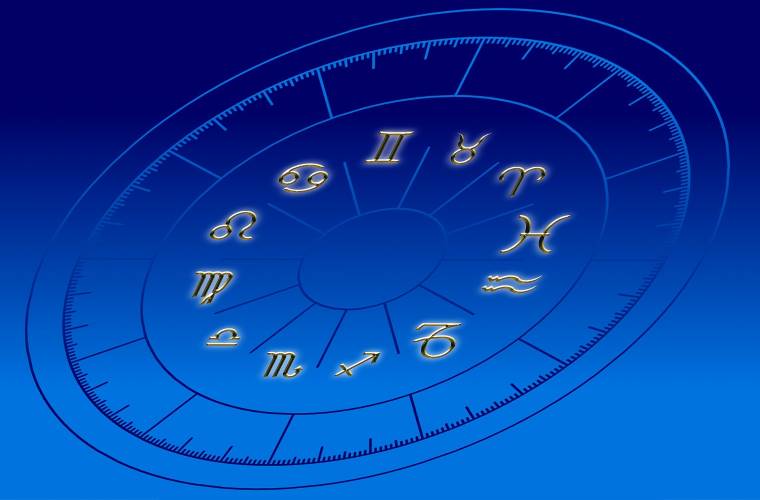 New research has shown that people who believe in astrology, or the idea that the movement of celestial bodies influences individual personality traits and behaviors, are typically more narcissistic and less intelligent than those who do not. This same study also showed a high correlation between astrology belief and belief in conspiracy theories, as well as other pseudoscience.

Numerous studies have looked at the supposed science behind astrology, yet none have shown any direct correlation between the movement of stars and planets and the mood, personality or behavior of individuals based on the date of their birth. Nonetheless, belief in astrology has not only persisted, but is currently on the rise, leading researchers to wonder what types of people are more likely to believe or not believe in the millennia old system.

Hoping to find such correlations, a team of researchers from Lund University in Sweden created a questionnaire focused on four key elements: belief in astrology, the big five personality traits, narcissism and intelligence. The team then selected 264 study subjects at random via Facebook and had each fill out the questionnaire. 87% of respondents were women in the age span 25-34.

With results published in the journal Personality and Individual Differences, the research titled Even the stars think that I am superior: Personality, intelligence and belief in astrology, found two key correlations in those who believed in astrology, namely a high level of narcissism, and a lower intelligence score.

“Narcissism was surprisingly the strongest predictor,” the study states, “and intelligence showed a negative relationship with belief in astrology.”

This belief also correlated with a higher belief in pseudoscience and other conspiracy theories, leading the researchers to note that a belief in astrology may not necessarily be benign.

“Though embracing astrology might seem innocent, it is nonetheless possible that it facilitates uncritical thinking and favours biases,” the research study explains. “Further, belief in astrology correlates with belief in multiple other pseudosciences as well as with belief in conspiracy theories (Bensley et al., 2020) which indicates that it might not be all that harmless.”

The study authors note that belief in astrology and other pseudosciences seems to increase during times of great stress and tension. Specifically, they point to the COVID-19 pandemic as a possible cause of the recent uptick in such beliefs.

Although lower intelligence scores and the belief in astrology were expected, the study authors note that the strong correlation between narcissism and the same belief was somewhat unexpected.

“The positive association is possibly due to the self-centered worldview uniting them,” they conclude, “though this must be examined in further research.”

As the authors note, more research is needed. However, given their negative attitudes, something tells me that at least one of these researchers is a Taurus, or a Virgo at minimum.