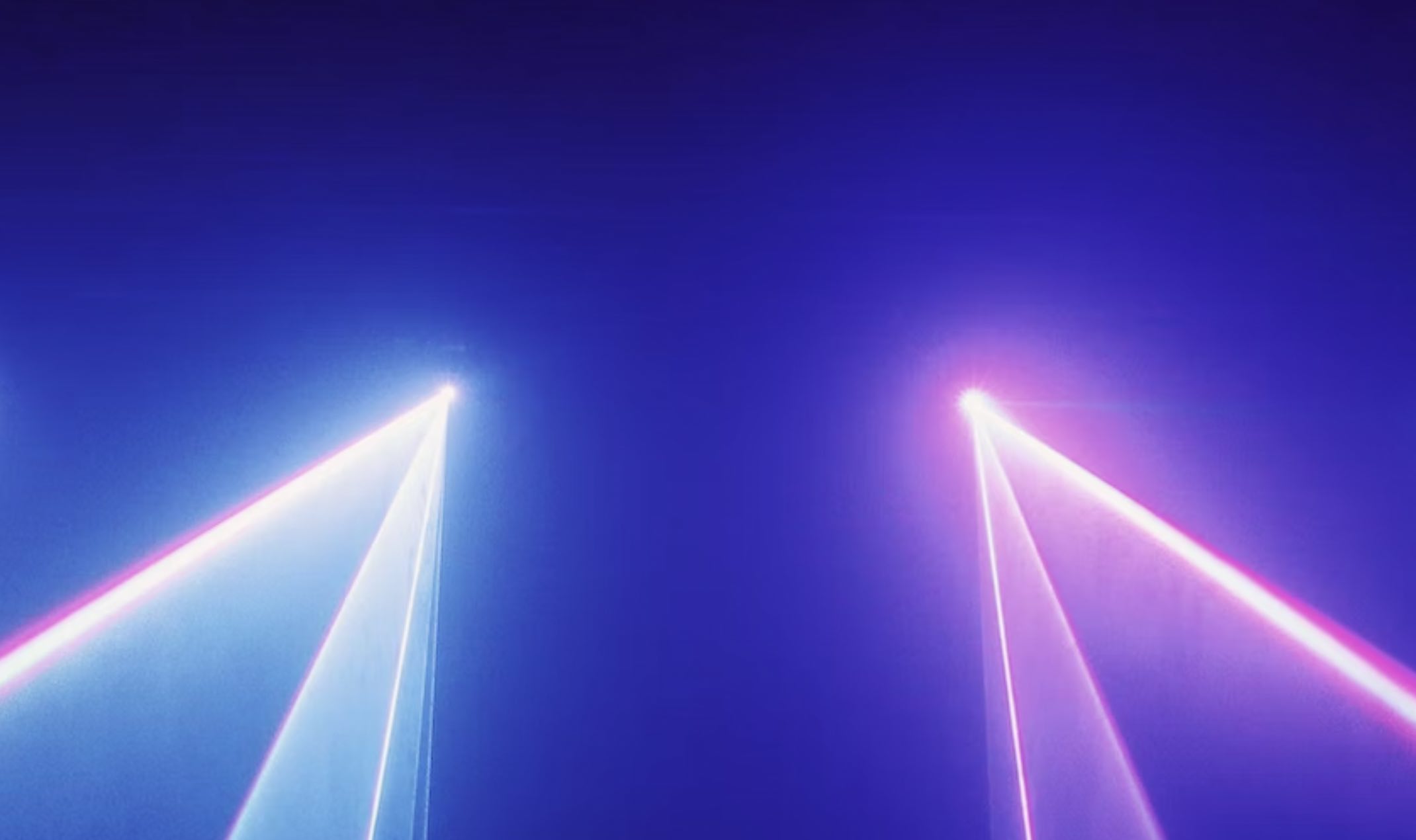 By Producing Two Entangled Beams of Light, Researchers Have Achieved a Breakthrough in Quantum Physics

Researchers in Brazil have achieved a quantum breakthrough by succeeding in the creation of a source of illumination that produces two separate entangled beams of light, according to new research.

The achievement was announced by a team of physicists with Brazil’s Laboratory for Coherent Manipulation of Atoms and Light (LMCAL), located at the University of São Paulo’s Physics Institute.

Quantum entanglement is among the most perplexing phenomena observed in modern physics. It involves particles that are linked in such a way that when changes affect the quantum state of one, the other to which it is “entangled” will also be affected. Strangely, such effects even occur over significant distances, a phenomenon first described as “spooky action at a distance” after its discussion in a landmark 1935 paper by Albert Einstein, Boris Podolsky, and Nathan Rosen.

Entanglement is also one of the best representations of how the quantum mechanical world does not always conform to the same predictable concepts of classical mechanics. Despite this apparent paradox, in recent years several studies have made significant headway toward better understanding the phenomenon, and even potentially finding useful applications for it in areas that range from quantum computing to encryption and communication technologies.

In their recent study, the Brazilian team relied on the use of an optical parametric oscillator (OPO), a device that generates oscillatory currents at optical frequencies by converting a single laser wave into a pair of output waves of lower frequency. The output wave with the highest frequency is known as a “signal”, while the wave possessing a lower frequency is called the “idler.”

Hans Marin Florez, one of the coauthors of a recent paper detailing the research, said the OPO his team used was composed of “a non-linear optical response crystal between two mirrors forming an optical cavity,” upon which a green laser is fired.

“When a bright green beam shines on the apparatus, the crystal-mirror dynamics produce two light beams with quantum correlations,” Florez said in a statement.

One problem with the crystal-based OPO setup the team used in their study involves the fact that the wavelength of light it produces makes it incompatible with other quantum information systems. However, in past studies, the Brazilian team managed to demonstrate that instead of relying on the use of a crystal as a medium, atoms could actually be used instead.

In their new research, Florez and his team produced the first known OPO which performed in such a way by using rubidium atoms, resulting in the production of a pair of beams he says were “intensely quantum correlated,” from which a source that could successfully interact with other varieties of quantum systems was achieved.

According to Florez, the entangled beams his team was able to produce “could interact with other systems with the potential to serve as quantum memory, such as cold atoms.”

Despite this, showing that the beams they produced were indeed entangled was slightly more challenging. To do this, the researchers said they repeated the experiment with the addition of elements that helped them assess quantum correlations in the fields generated during subsequent attempts, using detection techniques that they say succeeded in demonstrating that entanglement had been achieved.

According to Florez, “the detection technique enabled us to observe that the entanglement structure was richer than would typically be characterized,” adding that an entire system “comprising four entangled spectral bands” was attained, rather than being limited only to a single pair of spectral bands.

Significantly, the entanglement occurred between phases and amplitudes of the waves produced by the OPO, meaning that the results of their experiment indicate that it may have applications in fields that include the transmission of quantum-coded data, or performing detailed scientific measurements like those achieved by atomic magnetometers in studies of alpha waves produced by the human brain.

Florez and his team published the results of their research in a paper, “Continuous Variable Entanglement in an Optical Parametric Oscillator Based on a Nondegenerate Four Wave Mixing Process in Hot Alkali Atoms,” which appeared in Physical Review Letters.