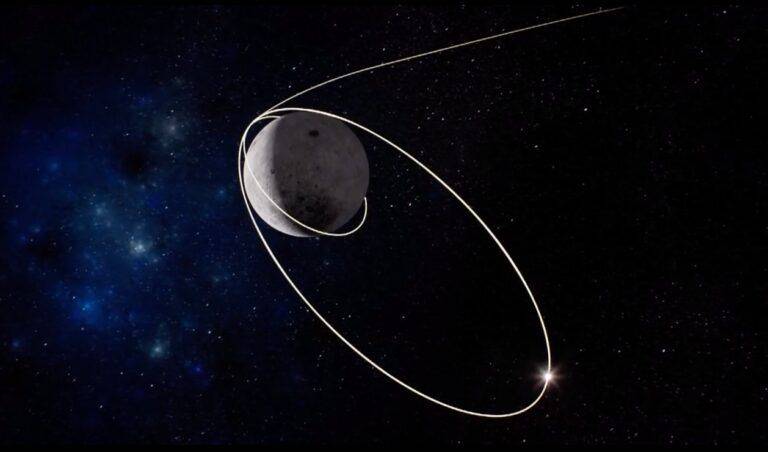 Chinese state media reported that their Chang’e 5 Lunar Probe has safely and successfully landed on the Moon. On November 24th, the Chang’e 5 launched from China’s Wenchang Spacecraft Launch Site. It entered the Moon’s orbit on November 29th and has now made a touchdown on the lunar surface to retrieve rock samples to return to Earth. China originally planned to air the touchdown live; however, it canceled the live feed twenty minutes into the broadcast for unknown reasons.

If the mission is successful, China will be one of three countries, including the United States and the former Soviet Union, to collect and transport moon samples back to Earth. With this, and other missions being quite successful as of late, this could solidify China’s role as one of the leading space programs moving forward.

BACKGROUND: The History of the Chang’e 5

The space program of the People’s Republic of China’s roots traces back to the late 1950s when they created a ballistic missile program in response to potential threats from their adversaries. While the program was gradual and secretive, it soon morphed into what we know today as the Chinese National Space Administration (CNSA). The program steadily grew, and their missions became more ambitious. On December 14th, 2013, the Chang’e 3 became the first lander and rover to soft-land on the Moon since 1976. Following this, on January 3rd, 2019, the Chang’e 4 mission to land a lunar rover on the Moon’s far side was successful in transmitting data back to Earth via satellite.

The current mission found the Chang’e 5 Lunar probe in a circular 120-mile-high orbit around the Moon. The landing module separated for an automated descent to Mons Rümker, a volcanic plain in the Moon’s western hemisphere. If all goes according to plan and the samples are brought back to Earth, scientists will use radiometric dating to age the rocks. This will, in turn, lead scientists to compare these to other cratered areas or rocky bodies in the solar system, thus obtaining more precise ages, histories, and complex compositions of the samples.

While real-time information on the progress of Chang’e 5 is being kept private from the public, the mission’s success would further our understanding of the Moon’s terrain and just precisely how old certain satellites and moons may be within our solar system. It will also be a landmark achievement for the Chinese National Space Administration (CNSA). While relationships between NASA and the CNSA have been tumultuous throughout the years, and China remains banned from working with the International Space Station, this could be a proactive step in the right direction in gaining both trust and respectability on the global space exploration stage.