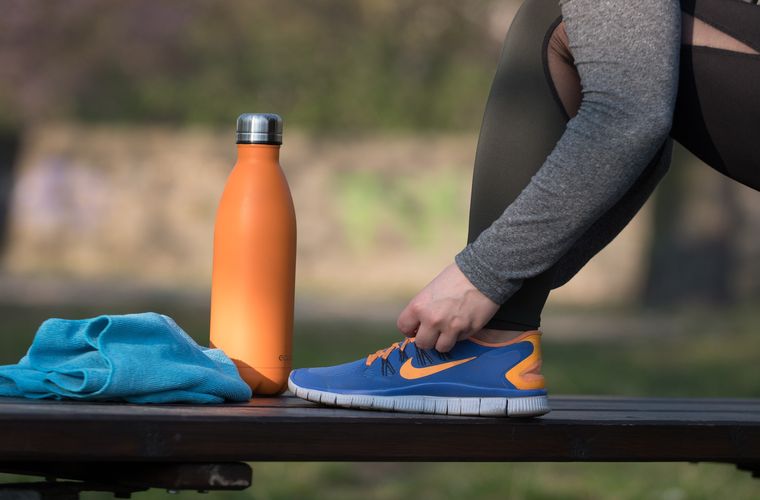 Could Inosine be the Miracle Cure for Weight Loss?

Experts once postulated that to lose one pound of fat, a person would need to burn 3,500 calories, 1.5x the average calorie consumption. While this theory shows the difficulties of losing weight, it doesn’t apply to a majority of people.

With consideration for various health issues, age, or injuries, losing fat can be an exceptional challenge, while for others, their bodies may simply predisposed to keeping fat. Thankfully, new research from the University of Bonn has revealed a new fat-burning molecule called inosine that may be used in future weight loss treatments.

Background: Why Does the Body Need Fat?

Our bodies use fat not only for insulation but also to help pad organs, keeping them safer during collisions and other injuries. One type of fat cell is the brown fat cell, which is used to help keep the body warm, as it dissipates heat when broken down.

“Nowadays, we’re toasty warm, even in winter. So, our body’s own furnaces are hardly needed anymore,” According to Professor Dr. Alexander Pfeifer, one of the researchers from the University of Bonn. With technological advances in the form of heaters and fireplaces, our body’s insulating fat layer isn’t as badly needed as it had been for our ancestors. This fat layer has been the focus of several weight loss studies, including the one at the University of Bonn, in an effort to see how this area of fat storage in the body can be reduced.

Looking at the brown fat cell burning process, researchers at the University of Bonn identified a key molecule called inosine, whcih can help burn the fat.

“It is known that dying cells release a mix of messenger molecules that influence the function of their neighbors,” explained researcher Dr. Birte Niemann. “We wanted to know if this mechanism also exists in brown fat.” To answer this question, the researchers put brown fat cells under stress. In these conditions, the cells secreted inosine, which encouraged fat burning. The inosine also seemed to convert white fat cells into brown ones, making them easier to burn.

Looking at inosine transporters in humans, the researchers found that two to four percent of people have a less active transporter, making it easier for the fat cells to secrete inosine. “Our colleagues at the University of Leipzig have genetically analyzed 900 individuals,” said Pfeifer. “Those people with the less active transporter were significantly leaner on average.”

While inosine seems to be concretely linked to the fat-burning process, the researchers are wary of calling the molecule a miracle cure for weight loss. “Further studies in humans are needed to clarify the pharmacological potential of this mechanism,” added Pfeifer. “But the available therapies are not effective enough at the moment.” With U.S. adult obesity hovering around 41.9% in 2020, the need for serious treatments is now.

“We therefore desperately need medications to normalize energy balance in obese patients,” said Pfeifer. Based on the new research, understanding Inosine may be able to help scientists uncover innovative new weight loss solutions in the years ahead.