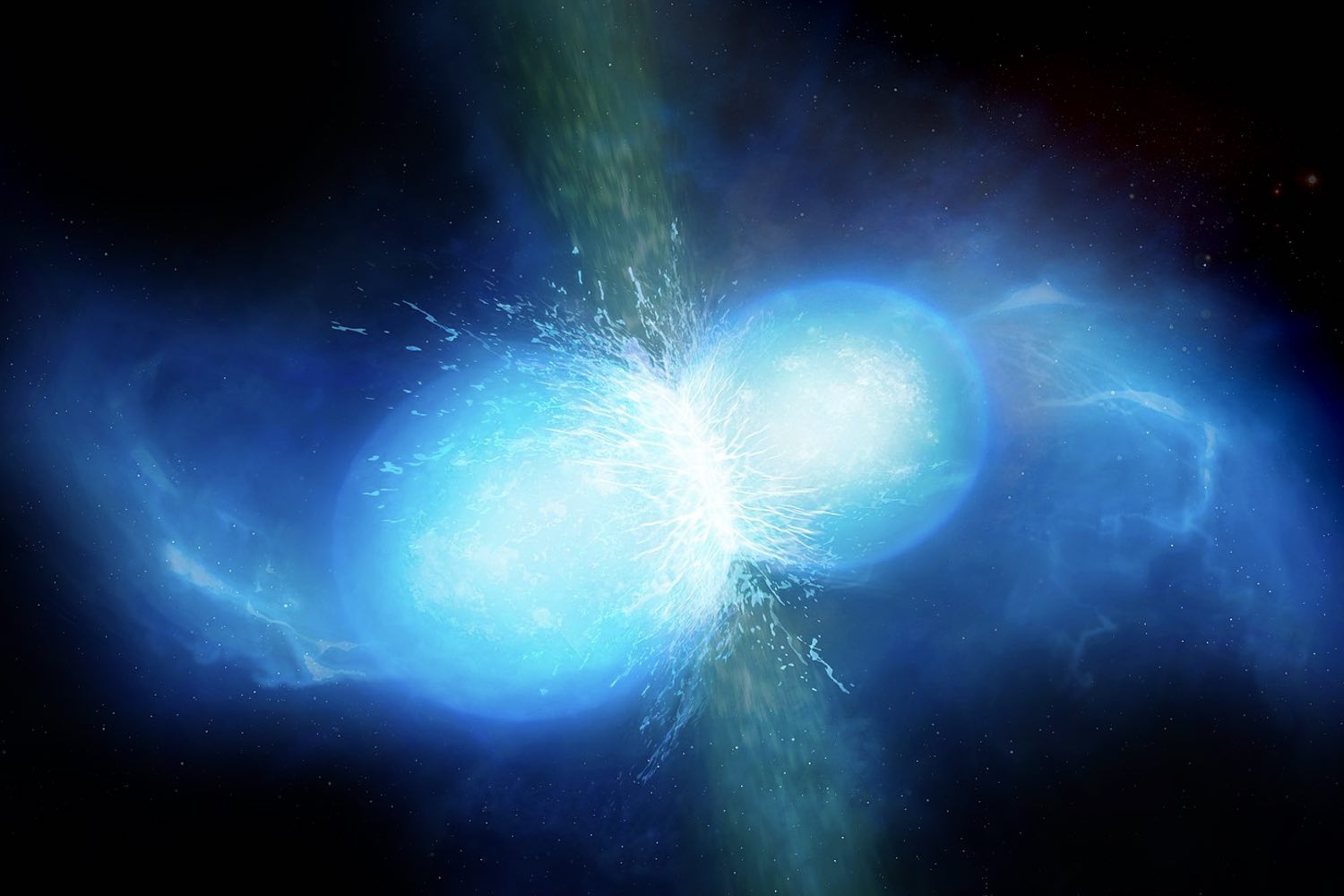 “Impossible” Neutron Breakthrough is Made, Building on Famous Double-Slit Experiment

A breakthrough that builds on the effects observed in the famous “double slit” experiment could allow physicists a greater ability to observe quantum effects within gravitational fields, according to new research published online.

A team of Italian scientists says they have successfully conducted neutron interferometry using more than one silicon crystal in a physics first that once seemed impossible, based on past attempts.

In 1924, physicist Louis Victor Pierre Raymond, 7th Duc de Broglie, initially put forward the theory that electrons possessed wave-like properties, similar to the effects first observed by Thomas Young more than a century earlier in what became known famously as the double slit experiment. Three years after de Broglie introduced the idea, researchers Clinton Davisson and Lester Germer were able to confirm his hypothesis, and today it is understood that both light and matter possess this peculiar wave-particle duality.

Many scientific advancements have resulted from observations of this mysterious aspect of the behavior of particles. One of the most impressive examples involves the use of diffracted neutrons in interferometry, a process where precision measurements arise from observations of the interference between superimposed waves.

Neutron Interferometry: the Science of Precision

To achieve the effect, neutrons are generally fired at a large silicon crystal, which splits the neutron wave in two. The separate waves are then superimposed onto one another again, resulting in an interference pattern that helps physicists achieve precision measurements, the likes of which have advanced our understanding of fundamental physics in a variety of ways over the years.

The trick to achieving the effect requires a single large crystal—as much as 30 by 60 centimeters in size—which limits the capabilities of neutron interferometry. Past attempts to overcome the problem have included pairing two such crystals in the creation of a neutron interferometer, but such experiments have seen little success. That is, until now.

A Tale of Two Crystals

According to researchers with the Vienna University of Technology (TU Wien), INRIM Turin, and the Institut Laue-Langevin (ILL) at Grenoble, neutron interferometry using two crystals has been successfully achieved with the help of a high-precision tip-tilt platform, which enables the proper alignment between the crystals required for the experiment to work.

Presently, the most powerful single neutron source in the world exists at the Institut Laue-Langevin (ILL) in Grenoble, where TU Wien built the S18, its formidable interferometry station, in the 1970s.

“Back in the 1990s, people therefore tried to create neutron interferometers out of two crystals that could then be positioned at a greater distance from each other,” according to lead researcher Hartmut Lemmel with the Institute of Atomic and Subatomic Physics at TU Wien.

“The alignment of the two crystals against each other did not reach the required accuracy,” Lemmel explained in a recent statement. However, success has been achieved in using more than one silicon crystal with X-ray interferometers, which function similarly to neutron interferometers, in research led by the Istituto Nazionale di Ricerca Metrologica (INRIM) in Turin.

After several tests, the research team eventually managed to detect neutron interference while using two separate crystals, with the help of an added laser interferometer, temperature controls, and other conditions they were able to achieve.

A Breakthrough for Neutron Interferometry and for Quantum Mysteries

Michael Jentschel, a staff scientist with the Institut Laue-Langevin who participated in the study, called it “an important breakthrough for neutron interferometry.”

“If you can control two crystals well enough that interferometry is possible, you can also increase the distance and expand the size of the overall system quite easily,” Jentschel said in a statement. The team says their breakthrough points to new possibilities for physicists in the study of quantum measurements, and in the years ahead, it may help scientists unravel the mysteries of quantum effects occurring within gravitational fields.

The study, “Neutron interference from a split-crystal interferometer,” by Hartmut Lemmel, et al, was published in the Journal of Applied Crystallography and can be read online.