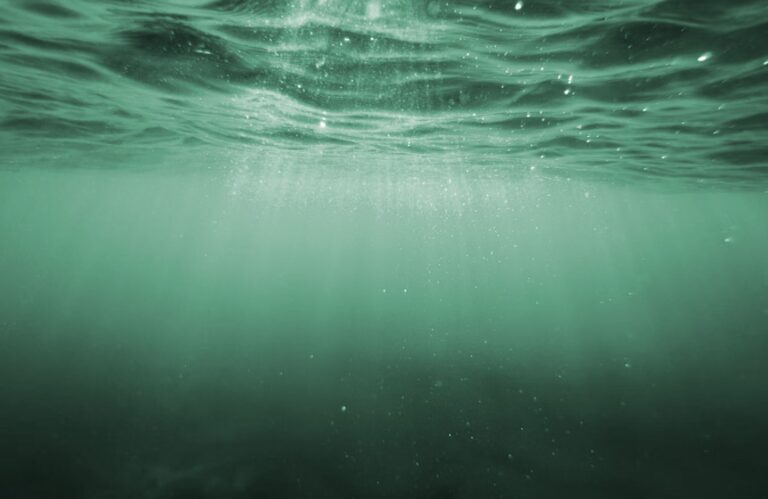 “We must push the extraterrestrial frontier of our knowledge or else we will not have the broader perspective to survive as a species,” I wrote in a recent message to scientist Eric Weinstein.

“How excited do you want to get, Professor?”, he asked.

“As excited as reality is,” was my response.

Eric was worried about our limited horizon given a potential escalation of the war in Ukraine, but I attempted to offer a few calming words. “Ours is just one out of billions of habitable planets in the Milky Way galaxy alone,” I told him. “There are many fish in extraterrestrial seas.”

Humans tend to regard themselves as major actors on the cosmic stage. But the cosmic play started with the Big Bang 13.8 billion years ago, long before we arrived at the scene. And, as Galileo Galilei argued, we are obviously not centerstage.

We tend to attribute cosmic significance to our actions. But even our fiercest “world wars” generated a negligible amount of entropy and made a minuscule contribution to cosmic chaos. We must keep in mind that the entire terrestrial biomass is a fraction of a billionth of the Earth’s mass. Altogether, the entropy generated by microbes on all habitable planets within the observed volume of the Universe is much less than the entropy produced during the formation process of a single stellar-mass black hole. A nuclear war on Earth will not produce a strong enough flare to be noticeable by astronomers with telescopes like ours on the nearest habitable exoplanet, Proxima b.

The recognition that our current level of technological development does not pose a challenge to our cosmic neighbors, may explain why we are not attracting global attention. One answer to Fermi’s paradox: “where is everybody?” is “they do not care about us.” On their interstellar dating app, they may have swiped us to the left. But there is some chance that they launched equipment that monitors our progress.

The simplest way to find out is by searching for unusual space objects. At the time of this writing, members of the Galileo Project are walking on the roof of the Harvard College Observatory and assembling the first telescope system for this fishing expedition.

Before identifying anomalies, the Galileo Project team must calibrate the background. This is standard practice in other searches. For example, experiments aiming to directly detect dark matter particles, first calibrate their background and then search for a signal that is statistically significant relative to natural fluctuations in that background.

What constitutes the background in our sky? Aside from human-made drones, weather balloons, airplanes, rockets, missiles, or satellites, we routinely notice flying objects that nature manufactured. These include flies, birds and elementary particles from the cosmos. We also notice rare fireballs in our atmosphere. These are triggered by space objects colliding with Earth and burning up by their friction on air. We also see asteroids and comets that do not collide with Earth. Given the darkness of space, they are found similarly to “keys under the lamppost”, through their reflection of sunlight. Until the past decade, all of these space rocks were building blocks left over from the formation process of planets within the Solar system.

These familiar objects are analogous to family members residing within our cosmic home. But just over the past decade, we noticed a few interstellar visitors that originated from the cosmic neighborhood farther away.

Interestingly, the first interstellar meteor CNEOS 2104-01-08 and the first interstellar object, `Oumuamua, were outliers relative to our familiar family members. The fireball generated by CNEOS 2104-01-08 at an altitude of merely 18.7 kilometers and speed of 44.8 kilometers per second implied that it was tougher than iron meteorites, which in turn make up the toughest 5% of all Solar system meteorites. Moreover, the meteor’s speed outside the Solar system was faster than 95% of all nearby stars. The chance for both rarities is smaller than a few parts in a thousand. `Oumuamua had different anomalies that made it even rarer out of the known population of asteroids or comets.

The first interstellar visitors should have resembled familiar objects. Do their peculiar properties imply that we are missing something about our cosmic neighborhood?

The key to gaining knowledge is gathering more data. Amazingly, we have a scientific thread on which to pull.

We are planning an expedition to scoop the ocean floor near Papua New Guinea in search of fragments from CNEOS 2014-01-08. During the fireball, a meteorite often melts into tiny pellets, each less than a millimeter in size. The steam rising from the impact of these hot pellets on the ocean surface must have been a beautiful sight, and an umbrella would not have been very effective as protection from this hot rain. In addition to the radiation signal from the fireball, we are triangulating the impact site using acoustic data, taking into account the wind and ocean currents on the motion of the fragments before they settled on the ocean floor. Our “fishing net” will include a magnet and a camera.

The assembly of these fragments will constitute the first time that human hands touch the material of a meter-scale object from outside the Solar system. We resemble kids who discovered an object on the street in their backyard and are curious to find out whether it was natural or artificial in origin.

The best way for humanity to garner respect from cosmic neighbors is to seek new knowledge through evidence. The long-term future belongs to a civilization that manages to maintain a beginner’s mind for the longest time.