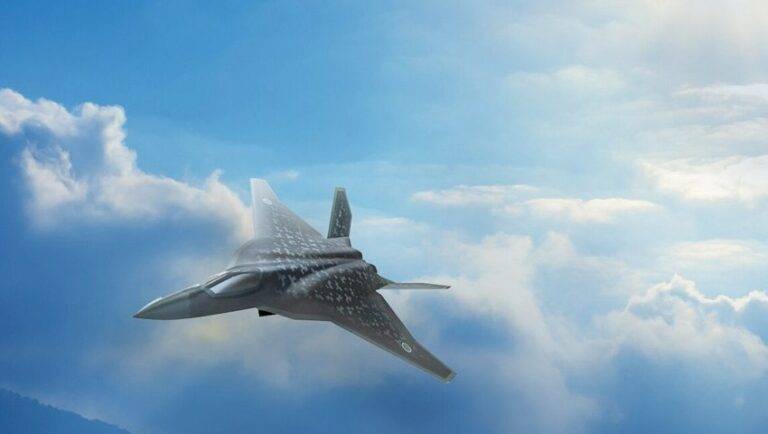 Japan has announced its partnership with defense giant Lockheed Martin in an effort to build a sixth-generation F-X stealth fighter that will be decorated with radar-evading “plasma stealth” and whose manufacture will include “metamaterial application,” potentially ushering in a new generation of aviation warfare. But the advance won’t come cheap, with the Japanese Air Defense Force reportedly expected to develop 90 of these machines at a staggering cost of $48 billion.

BACKGROUND: What is the F-X Stealth Fighter?

The timeline for the production of the F-X stealth fighter is lengthy, with a completed prototype due in 2024 and a subsequent test flight to take place in 2028. Forbes reported that series production of the F-X would begin in 2031, concluding with the platform’s entry into service by 2035.

Japan’s primary defense manufacturer, Mitsubishi Heavy Industries, is taking the lead on the project, but Lockheed Martin, BAE Systems, and Northrop Grumman are also involved by way of tech transfers, which may shorten the development timeline.

The impetus to create such an advanced piece of aviation technology is allegedly to keep up with the growing strength of China’s aviation inventory—an inventory that is quickly moving away from Cold War-era weapons to more stealth-based fighters.

The two-engine F-X stealth fighter will be adorned with several upgrades, including a radar that does double duty by converting into a “microwave weapon” to shoot down opponent’s missiles. Toshiba and Fujitsu will be aiding in the development of this advanced defense system.

Mitsubishi will make their contribution on “mission systems and electronic warfare capabilities,” such as self-defense jamming that could provide an edge to the pilot without having to fire a missile. Lockheed Martin is expected to provide assistance when it comes to “radar-absorbent” materials.

The aircraft will also have “remote drone control capabilities” and a “VR-style helmet-mounted display,” according to Forbes. Among the other bells and whistles to be featured on the F-X fighter is ionized gas that will provide an additional layer of radar evasion. “Metamaterial application” is discussed, but further specifics are still unclear.

OUTLOOK: the Future of Air Combat?

Japan’s F-X stealth fighter has the potential to usher in a new generation of war in the skies, focused just as much on blinding and disarming the enemy as shooting them down. In coming years, technological advancement could allow a fighter jet to traverse the skies with such complete radar evasion that it’s nearly impossible for the enemy to respond.

Military technology is now seeing a shift from legacy platforms to, as was recently demonstrated by the U.S. Air Force, disruptive systems such as artificial intelligence and loitering munitions. Clearly there is still a need for manned fighter aircraft, and as Japan has clearly indicated, they want to be top dog in the Pacific with the F-X fighter. 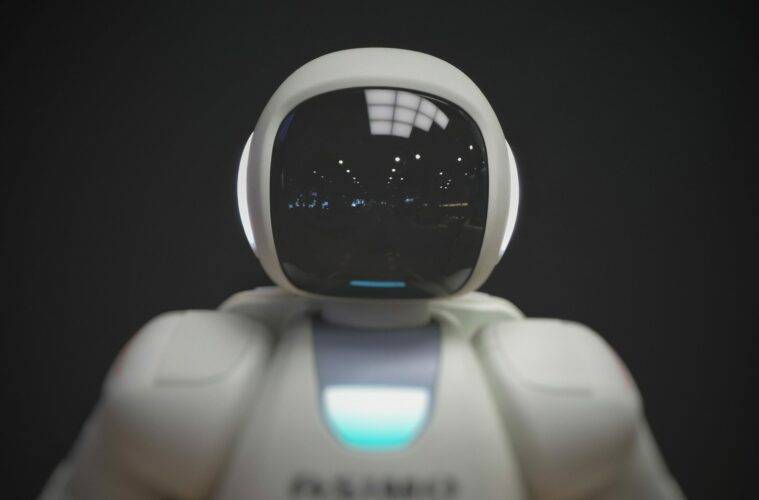 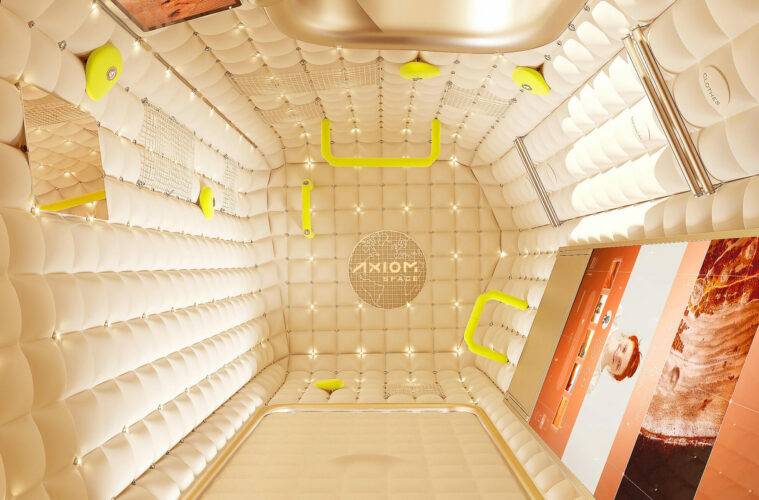 The ISS is Going to Have a Space Hotel