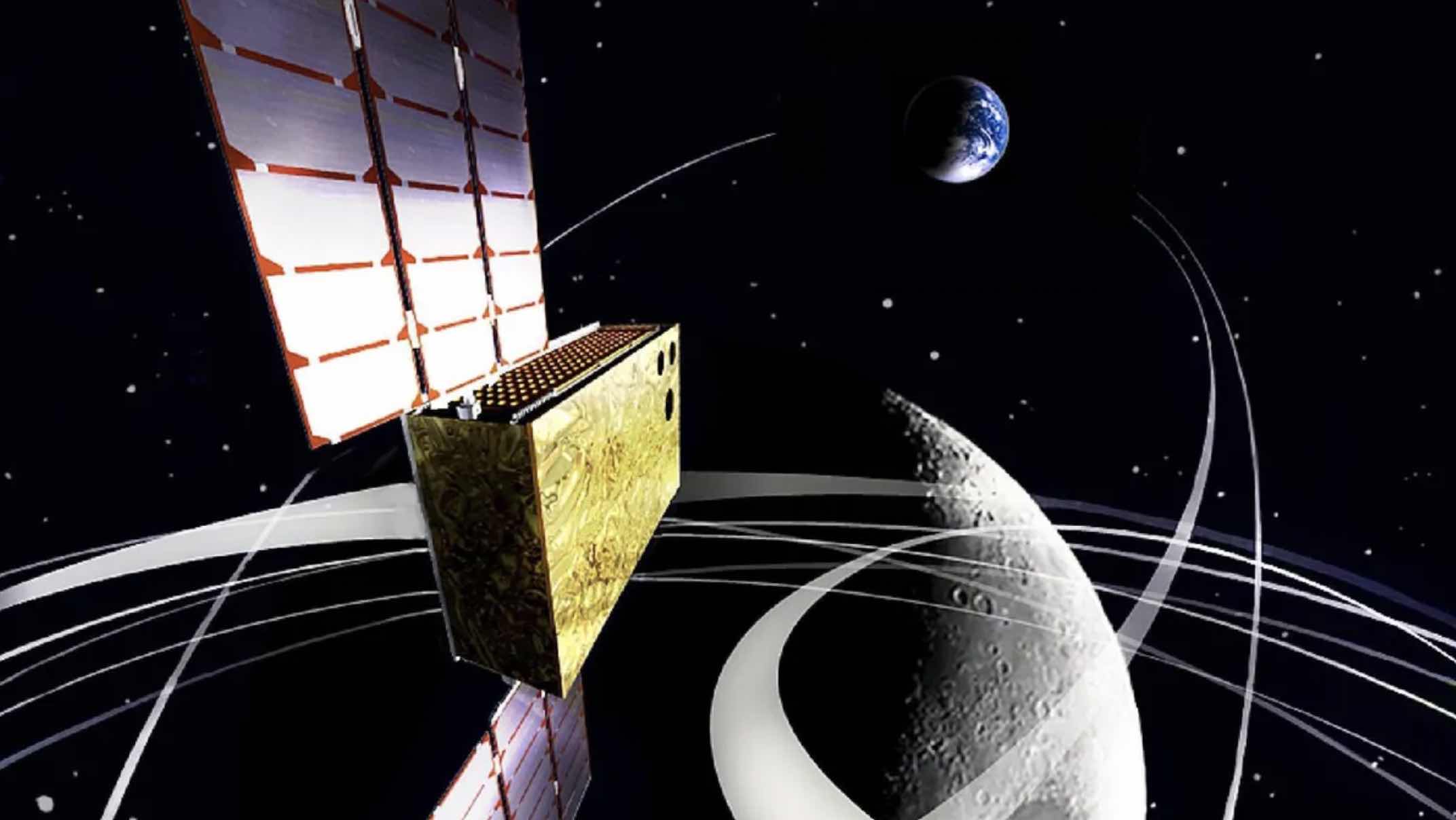 Japan’s Space Agency JAXA has reported the first successful flight of a steam-powered spacecraft beyond low earth orbit. Launched as part of NASA’s Artemis I mission, the steam-powered craft may represent a new, ultra-efficient means of propulsion for maneuvering spacecraft in and around earth’s orbit and beyond.

Currently, the vast majority of satellites orbiting earth use conventional rocket-powered thrusters to maneuver. A handful of experimental spacecraft have tried things like solar sails or ion propulsion to change their orientation and position, but those unique forms of propulsion are more complex than rocket propulsion, thus far limiting them to demonstrations and not practical applications.

Hoping to change that equation, JAXA launched the first CubeSat designed to use the low-tech approach of steam power beyond low earth orbit.

This revolutionary approach to spacecraft propulsion has a number of advantages over conventional methods of propulsion. Water is plentiful and cheap as a fuel source, it isn’t toxic or explosive like conventional rocket fuels, and the mechanics of the JAXA design means it is particularly efficient. That’s because the craft uses the waste heat created by the CubeSat’s onboard electronics and navigation package, heat which is largely wasted in conventional satellite designs, to superheat an onboard supply of water and create propulsive steam.

As a statement issued by JAXA explains, “the lunar fly-by was completed as planned on November 22 JST, and EQUULEUS has been confirmed to be in the planned orbit towards the second Earth-Moon Lagrange point (EML2).”

According to JAXA, the novel steam-powered spacecraft will now shift from the initial operation phase of the mission to the normal operation phase. This means EQUULEUS will spend the next year and a half traveling through space before reaching its goal of EML2.

According to NASA, “Lagrange points are positions in space where objects sent there tend to stay put. At Lagrange points, the gravitational pull of two large masses precisely equals the centripetal force required for a small object to move with them. These points in space can be used by spacecraft to reduce fuel consumption needed to remain in position.”

“I am proud of the operation team, who were able to immediately complete the orbital control necessary for the lunar fly-by, just one day after the checkout operation shortly after launch,” said Funasa Ryu, associate professor from the University of Tokyo, a JAXA Institute of Space and Astronautical Science Professor in the Department of Aeronautics and Astronautics, and a key member of the JAXA team behind the historic propulsion test.

“This was a difficult operation that had to be successful,” Ryu added. “We are now at the start line of the long voyage to the Lagrange point.”

No official plans have been announced to transition the technology to regular use, but given the simplicity and effectiveness of steam-powered spacecraft, this technological achievement by EQUULEUS may indeed lead to wider use of steam to power satellites and other space vehicles by the world’s space agencies.