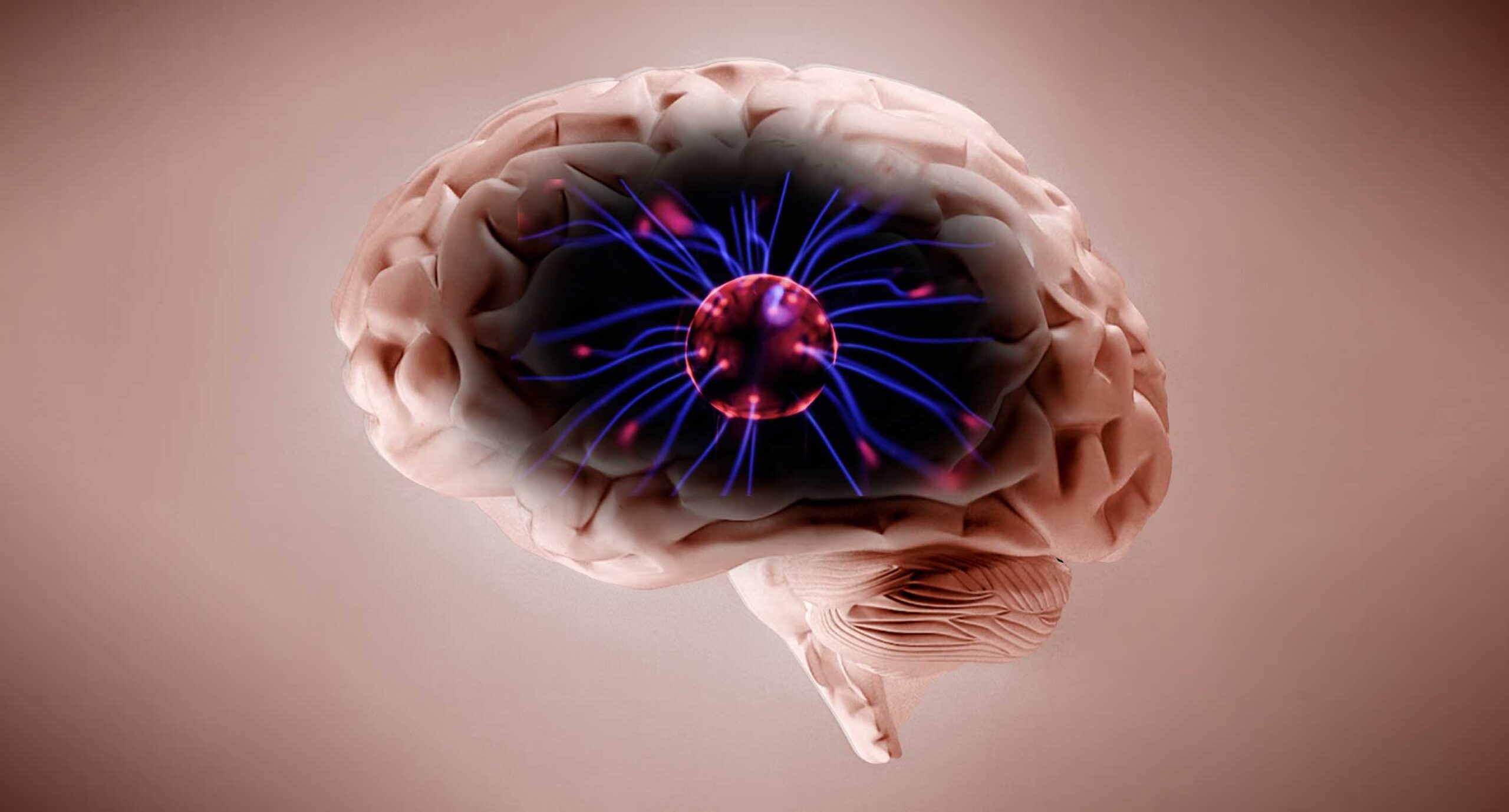 A “Quantum Brain” Could Solve The Hard Problem of Consciousness, New Research Suggests

One of the most enduring human mysteries is why we possess sentient awareness, a paradox known to science as the “hard problem of consciousness.”

At the physiological level, we have a good understanding that consciousness is driven by electrical impulses and chemical signals between neurons in the brain. Though precisely what regions of the brain are responsible for thoughtful experience is still a matter of debate.

However, scientists still do not understand why the same essential elements of the universe can come together to form an inanimate object like a rock or a highly complex organic structure like the human brain.

Solving this question of what makes the human brain come together to form the most sophisticated object in the known universe has proven to be a challenging problem.

In an intriguing new study, physicists using modified MRI machines say they may have found quantum entanglement between the heart and brain. These results suggest that the human brain operating like a quantum system could be the ticket to eventually solving the elusive, hard problem of consciousness.

“I actually was working on this for a long time,” Dr. Christian Kerskens, the lead physicist at the Institute of Neurosciences at Trinity College Dublin, told Salon. “I think if you ask, most neuroscientists — or even physicists — they would say that it’s not possible to find entanglement in the brain. [However] when I studied the dynamics of blood flow, I thought something [is] going on there that you can’t really explain with just classical physics.”

Understanding the realm of quantum mechanics is equally a mysterious and vexing conundrum as the baffling hard problem of consciousness.

At the macroscopic scale or the larger world we interact with daily, objects are well-defined and can be accurately measured by the principles of classical physics.

However, at the microscopic level, things suddenly become unpredictable, with atoms, electrons, or particles demonstrating the ability to display characteristics of both waves and particles without fixed location. This is the bizarre world of quantum mechanics.

Under a proposition called “quantum mind theory,” some have proposed that quantum mechanics, and bizarre phenomena like entanglement and superposition, may ultimately hold the key to answering the hard problem of consciousness.

This theory has yet to gain much traction in the greater scientific community, with most neuroscientists or physicists believing that consciousness occurs through classical physics and not on the quantum level.

Testing quantum mind theory is also a challenging venture because it requires being able to measure brain activity at the microscopic level.

Undeterred by this daunting challenge, Dr. Kerskens and his co-author Dr. David López Pérez of the Polish Academy of Sciences, decided to borrow an experimental model typically used to explore quantum gravity to see if the evidence of quantum behavior could be detected in the brain.

An MRI uses potent magnets to cause magnetic particles in the body to align, allowing for the internal movement of matter to be observed, typically with extreme precision. However, researchers modified the machines so that the MRI produced an output akin to radio static rather than providing a clear signal.

Researchers then monitored the fluid that naturally accumulates in the brain, which contains proton spins detectable by the MRI. Examining the MRI static, researchers say they began to detect signals from the heart called “heartbeat-evoked potentials.”

These results were surprising because the brain controls cardiac function through the sympathetic and parasympathetic branches of the autonomic nervous system. As a result of this unique relationship, these types of heartbeat signals are not typically detectable through an MRI.

Kerskens and Pérez theorize they could detect the heartbeat signals through the MRI static because the proton spins in the brain and heart were “entangled,” a hallmark process in quantum mechanics. Under this assumption, it could mean the brain works like a quantum computer by mediating the entangled protons at the quantum level.

Perhaps offering another clue that quantum mechanics plays a role in solving the hard problem of consciousness, in a few instances when study participants fell asleep and were unconscious while still monitored by the MRI, researchers discovered that the heartbeat signals were no longer detectable.

In this second study, Kerskens and Pérez said they found that the heartbeat signals were less stable with age, suggesting that perhaps cardiac performance is somehow related to improved cognitive ability.

“We have provided evidence that HES [heartbeat-evoked signals] exist in the brain, and their complexity decreases with age. Consistent with the idea that higher complexity is related to healthier dynamics, we showed quantitatively that the decline of these fluctuations is related to a decrease in the complexity of the signal time series with age.” researchers wrote. “Additionally, some aspects of the higher complexity were related to better cognitive performance, which, like the CANTAB results, were not age-related.”


Why do European and North American Markets Pay A Fortune for EVs? It may just be a conspiracy.

Kerskens and Pérez’s research experiments were recently published in the Journal of Physics Communications and The European Physical Journal Special Topics, respectively.

Demonstrating that the brain functions like a quantum computer would be a monumental leap in understanding how the mind works or solving the hard problem of consciousness. However, researchers acknowledge a lot more still needs to be done before their results can be considered scientific proof of quantum processes in the brain.

Additionally, Kerskens and Pérez’s interpretation of having observed entangled protons within the heart and brain will likely be viewed with extreme skepticism by the larger scientific community. Most mainstream scientists believe that quantum entanglement or coherence cannot survive in the “hot and wet environment of the brain.”

Nevertheless, many things do not seem to make sense regarding human consciousness, much like the behaviors observed in quantum mechanics.

For example, recent research suggests that humans often do not directly make decisions or perceive the outside world. Instead, these activities are performed unconsciously, and milliseconds later, we consciously remember doing them.

At a minimum, researchers point out that unconventionally using MRI to measure previously undetectable brain activity could have significant implications in the scientific and medical fields.

“Beyond the fundamental question we tried to answer here, we found an undiscovered NMR contrast, which can detect brain activity beyond conventional functional MRI. It may have interesting applications in psychology and medicine,” researchers wrote.

Ultimately, more study is needed before it can be conclusively said that having a “quantum brain” is the solution to the hard problem of consciousness.

“Our experiment doesn’t explain how it could work. It only proves that it should be quantum,” said Kerskens. “Maybe there’s a different explanation for it. The next step would be, then, how does it actually work? That will be, for me, the next interesting aspect.”