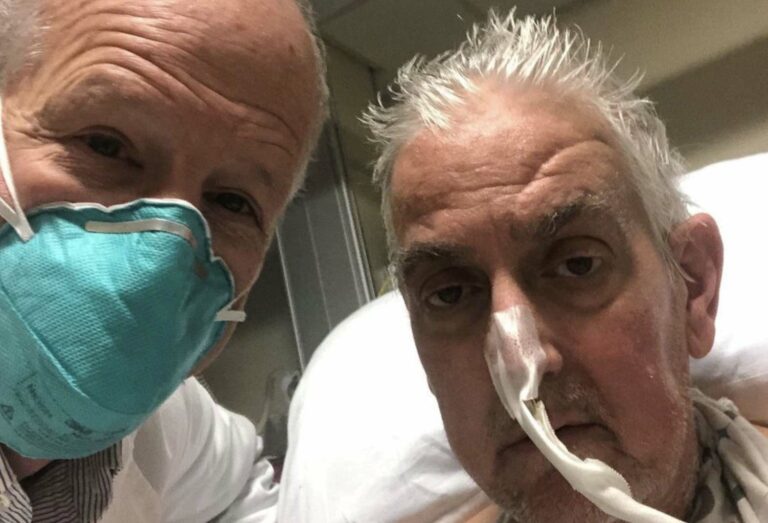 David Bennett, a 57-year old man with terminal heart disease underwent a transplantation procedure on January 7th, 2022, receiving a genetically-modified pig heart, the first such procedure ever performed on a live human. Through advancements in CRISPR-Cas9 genetic engineering, researchers introduced genetic modifications to evade immune rejection. When introduced into humans, the pig heart transplant could trick the body into believing that it was a human heart.

Due to his condition, Bennett was ineligible to receive a human heart transplant but consented to the genetically-modified pig heart procedure after it received an emergency authorization from the Food and Drug Administration. This prolonged his life for several weeks, as the heart appeared to be functioning well and his body showed no signs of immune rejection.

On March 9th, the University of Maryland Medical Center released an announcement that Bennett had passed away. Nonetheless, the transplant helped advance the science — animal models are fine for preliminary research but often do not translate well into humans.

“We are grateful to Mr. Bennett for his unique and historic role in helping to contribute to a vast array of knowledge to the field,” Muhammad M. Mohiuddin, MD, professor of surgery and scientific director of the cardiac xenotransplantation program at the institution said. Previous experiments in the field involved transplanting genetically modified organs into legally dead individuals who showed no brain function.

“I don’t think the patient’s death is much of a surprise – it is the first attempt of this transplant type and it was never going to be easy,” Chris Denning, professor of stem cell biology at the University of Nottingham commented. “What will be interesting is why the patient died.”

The press release did not mention the cause of death, although Denning noted that Bennett was already in a state of frailty before receiving the procedure. “The extra pressures that the human heart has to produce to counter gravity and pump blood around a biped is much greater than that of a pig heart in a quadruped,” Denning wrote. “The pig heart may have simply not been strong enough to survive in a human circulatory system.”

In spite of the potential limitations, clinicians hope that genetically-modified organs from pigs could help ensure more people get transplants, including those like Bennett who weren’t originally eligible. In the US, it is estimated that 17 people die every day because they aren’t able to receive a transplant in time. The waiting lists for kidneys, hearts, and other organs are much larger than the pool of available donors.

David Kaczorowski, associate professor of cardiothoracic surgery, at the University of Pittsburgh Health Sciences wrote an article for The Conversation discussing these advances with optimism.

“A number of advances that reduce these incompatibilities have helped overcome the problem of hyperacute rejection,” Kaczorowski wrote. “Genetically engineered pigs without the genes that produce the foreign molecules triggering rejection and with additional human genes that help the recipient’s body accept the new organ are one key improvement.”

He notes several other challenges that will need to be addressed in the future, including the ways to suppress the immune system and prevent rejection, humanizing pig organs, and ensuring that they’re stored and distributed properly. Solving these challenges, in addition to ensuring the pig organs can handle the extra pressure imposed by the human body, could help ensure everyone who needs a transplant receives one.