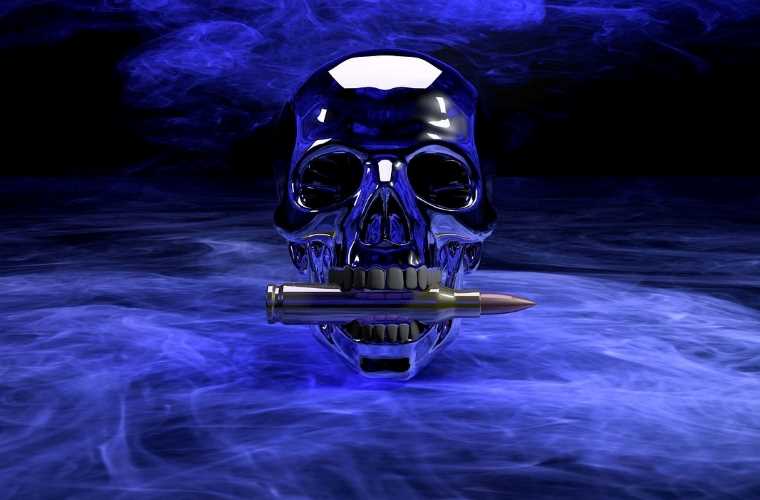 Genetically engineered microbes are on the way. Some of these organisms are being developed to treat medical conditions, while others are being designed to eat toxic waste. However, such organisms typically have a limited useful lifetime before they can cause problems in the patient (or environment) being treated.

Researchers have designed various mechanisms that let them terminate an engineered organism once it has outlived its usefulness to combat these fears. Unfortunately, many such “kill switches” have failed to work on time, or the microorganisms programmed with the kill switch evolve too quickly and find a way to bypass it altogether.

Now, researchers from Washington University in St. Louis have designed a four-tiered kill switch that they say is virtually foolproof.

As an associate professor of energy, environmental and chemical engineering, Tae Seok Moon has developed kill-switches for genetically engineered probiotic organisms before, including a switch that activates when a specific temperature is reached. However, according to the press release, Moon says “the previous work had either a base-level activation that was either too high or too low,” resulting in the organisms self-destructing too early or too late.

Premature self-destruction may result in the microbe not finishing its intended task, like eating toxic waste or delivering a targeted cancer drug. Late self-destruction may result in the organisms escaping their intended target and contaminating the environment or may even provide the organisms enough time to “evolve” past the kill switch, rendering it ineffective.

“The bacteria would mutate,” said Moon of this main hurdle. This limitation, he said, could adversely affect a genetically engineered microbe he wants to make that is designed to eat plastic.

“We don’t know how many days we need to keep these microbes stable until they finish cleaning up our environment,” said Moon. “It might be a few days, or a few weeks, because we have so much waste.”

“During experimentation, of a billion microbes, only one or none may survive,” the press release explains. Furthermore, the kill switches were tested daily and remained fully active for 28 days.

“This is the best kill switch ever developed,” said Moon.

Moon says he would like to engineer customized kill switches for microbes designed for use in soil, “maybe to kill pathogens that are deadly to crops,” or possibly design self-destructing gut microbes intended to treat diseases.

Whatever the future applications may be, Moon says that his new kill-switch is exceptionally effective, dramatically reducing some of the main concerns about using genetically engineered microbes. This is important for the field to advance, he says, because these types of modified organisms are ideally suited to perform a wide range of beneficial tasks as long as they are programmed correctly.

“Bacteria may seem dumb,” said Moon, “but they can be very smart as long as we teach them well.”

The study doesn’t directly address the idea of implanting a kill switch into the DNA of a more complex organism, like a re-animated Wooly Mammoth. However, the release does note that “these experiments were also done in mice.” So, if scientists ever engineer an organism that becomes a threat, either a plastic-eating microbe or a rampaging giant demon mouse, it’s nice to know that researchers will have a way to turn the damn things off.