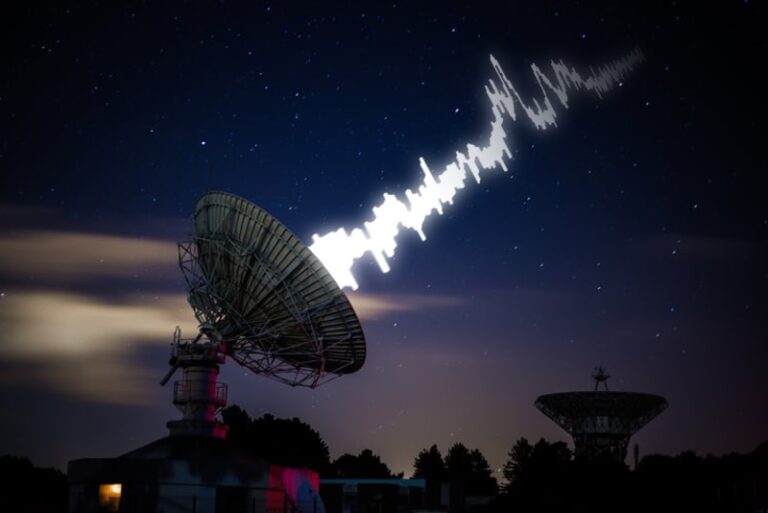 Mysterious 18-minute Radio Pulses Are Not from “Little Green Men”

On January 26, 2022, a group of astronomers led by Natasha Hurley-Walker published in Nature magazine a report about mysterious radio pulses that are repeating periodically every 18.18 minutes from a source in the sky labeled GLEAM-X. The period between pulses slowly drifts on a timescale of about 30,000 years. Such a long period and slow drift were never observed for radio pulsars.

The first radio pulsar was discovered by Jocelyn Bell Burnell in 1967 as a series of pulses every 1.33 seconds. The signal was jokingly nicknamed LGM for “Little Green Men”, in reference to the remote possibility of an extraterrestrial technological origin. When more pulsars were discovered, it became evident that they are spinning neutron stars. These compact stars that carry roughly the mass of the Sun and have the size of a city like Boston, are remnants from the collapse of the cores of massive stars. As first proposed by Walter Baade and Fritz Zwicky in 1934, these collapses trigger supernova explosions that mark the death of these stars.

Pulsars are modeled as rotating magnets with their magnetic axis tilted relative to their rotation axis. Their radio beams are aligned along their magnetic poles and sweep a circle in their sky – like a lighthouse. The beam appears as a pulse for a distant observer whose line-of-sight periodically aligns with it.

The rotating magnet loses energy and its rotation is gradually damped. This results in a slow increase in the period between pulses. The energy loss depends on the neutron star mass, radius, magnetic field strength and tilt angle.  For all known pulsars, the radio emission represents a small fraction of the total energy loss rate, implying that most of the rotation energy of these giant flywheels is dissipated in forms other than radio waves.

Over the past 55 years of observing thousands of pulsars, no pulsar had exhibited a period as long as tens of minutes. If GLEAM-X was a neutron star, the rotating magnet model would predict a power that is a few thousand times smaller than the observed power of pulses from it.  If not a neutron star, what else could be the source of these pulses? Is it possible that this source merits the LGM label? After all, a long period could signal a radio beam transmitted from the surface of a spinning planet. In this case, a technological civilization might be beaming radio waves and creating an artificial lighthouse of technological origin.

Not so fast. In a new paper with my colleague Dani Maoz from Tel-Aviv University, we showed that by replacing a neutron star with the core of a Sun-like star that just died, one can naturally get GLEAM-X. A flywheel that is thirty thousand times larger than the compact scale of a neutron star carries almost a billion times more rotation energy and can easily power the observed radio pulses.

We associated GLEAM-X with what astronomers call a “hot sub-dwarf”. This is the remaining core of a common Sun-like star as it starts to cool and shrink to a white dwarf.

A white dwarf represents the final cold remnant that will be left from the Sun after it will end its life. The cold remnant typically weighs half the mass of the Sun and has the size of the Earth. But it starts from a hot object that is about a third of the radius of the Sun, or equivalently – thirty times larger than Earth. We suggested that GLEAM-X is this type of hot sub-dwarf on its initial descent to becoming a white dwarf.

Sub-dwarfs are very common because many Sun-like stars formed billions of years before the Sun and ended their life by now. GLEAM-X formed 30,000 years before being observed, and so it is still hot and puffed up. It rotates at a period that is common to other hot sub-dwarfs and, just like a regular pulsar – shines radio beams from its magnetic poles.

When using the rotating magnet model to describe GLEAM-X, we have found that this sub-dwarf rotates close to the maximum possible speed – beyond which it would break up, and also that its spin-down power is close to the highest possible value – beyond which it would get destroyed by radiation pressure. In other words, this sub-dwarf possesses the most extreme properties, that would appear naturally it was spun up and powered by accretion of matter from a companion star. Future observations can search for the subtle modulation of the pulse period as a result of the variations in the light travel time as GLEAM-X moves along its orbit with a companion. Indeed, in 2016 – the first pulsing white dwarf was discovered with a companion star.

The bottom line is that GLEAM-X does not deserve the LGM label. Similar to the first pulsar ever discovered, it can be explained as a member of a class of remnants that are made naturally when stars end their life. Just like celebrities in Hollywood, brilliant stars often end their short careers in explosive fireworks whereas more common stars have longer careers and end as cold remnants.