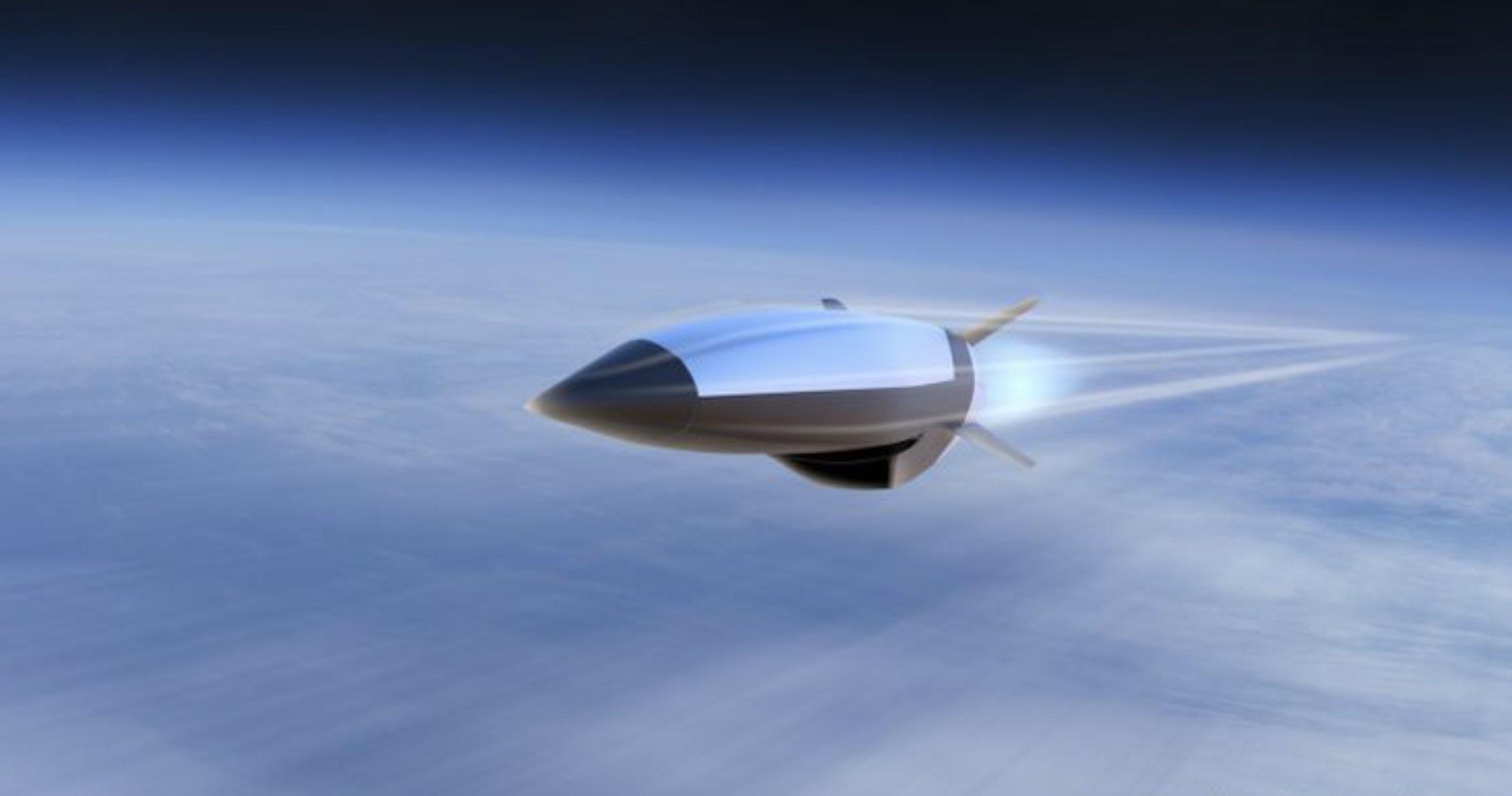 A first-of-its-kind air-breathing weapon has been selected by the United States Air Force to be the latest addition to its growing hypersonic arsenal.

The USAF has announced its selection of the Hypersonic Attack Cruise Missile (HACM), an air-breathing scramjet, to be delivered by Raytheon Missiles & Defense and its partners Northrop Grumman Corporation as part of a contract aimed at producing operationally ready weaponry to aid in the USAF’s air defense efforts.

The hypersonic munition will be developed in tandem with a joint project arrangement between the United States and Australia called the Southern Cross Integrated Flight Research Experiment (SCIFiRE).

Wes Kremer, president of Raytheon Missiles & Defense, said his company “continues to be at the forefront of hypersonic weapon and air-breathing technology development.”

“With advanced threats emerging around the globe, the Hypersonic Attack Cruise Missile will provide our warfighters a much-needed capability,” Kremer said in a statement.

Scramjets, a variety of ramjet air-breathing jet engines, produce combustion within a stream of gas while being propelled at high speeds, which compresses incoming air forcibly and helps them to achieve sustained flight at hypersonic speeds of Mach 5 or more.

Thanks to their efficient design, hypersonic missiles like the HACM are designed to be able to avoid detection by defense systems on their way to their target by moving more quickly than traditional projectile weaponry can travel.

The HAWC, a USAF joint effort with the Defense Advanced Research Projects Agency (DARPA), was an outgrowth of the recognition that affordable but effective air-launched hypersonic cruise missiles will become a necessity in the years ahead. Part of their development has relied on emphasizing low-cost test flights to help validate essential technologies that can be quickly implemented into new designs and improvements.

Along with effectiveness and low cost, another key area of focus with the HAWC involves air vehicle feasibility, with additional focus on next-gen air vehicle designs to help optimize hypersonic flight, as well as research into the use of hydrocarbon scramjet-powered propulsion capabilities. Other features going into the design of the HAWC included high-temperature cruise capabilities and designs able to sustain a great degree of thermal stress.

Northrop Grumman Defense Systems corporate vice president and president Mary Petryszyn says her company’s scramjet technology “is ushering in a new era for faster, more survivable and highly capable weapons.” Petryszyn said in a statement that the HACM will represent “a new class of strategically important weapons” in the United States arsenal that will be of great strategic significance.

Mutual efforts between Northrop Grumman and Raytheon Technologies have been underway since 2019, as they combined Raytheon’s innovative air-breathing hypersonic weapons systems with optimized scramjet engines produced by Northrop Grumman.

Such designs, capable of travel exceeding a mile per second and able to withstand temperatures in the range of 2,000°F, have helped Northrup Grumman maintain its place as an industry leader in next-generation propulsion for military technologies.

“Their combined efforts enable both companies to produce air-breathing hypersonic weapons,” Northrop Grumman said in a statement, adding that their cooperation with Raytheon in producing the HAWK will represent “the next generation of tactical missile systems.”