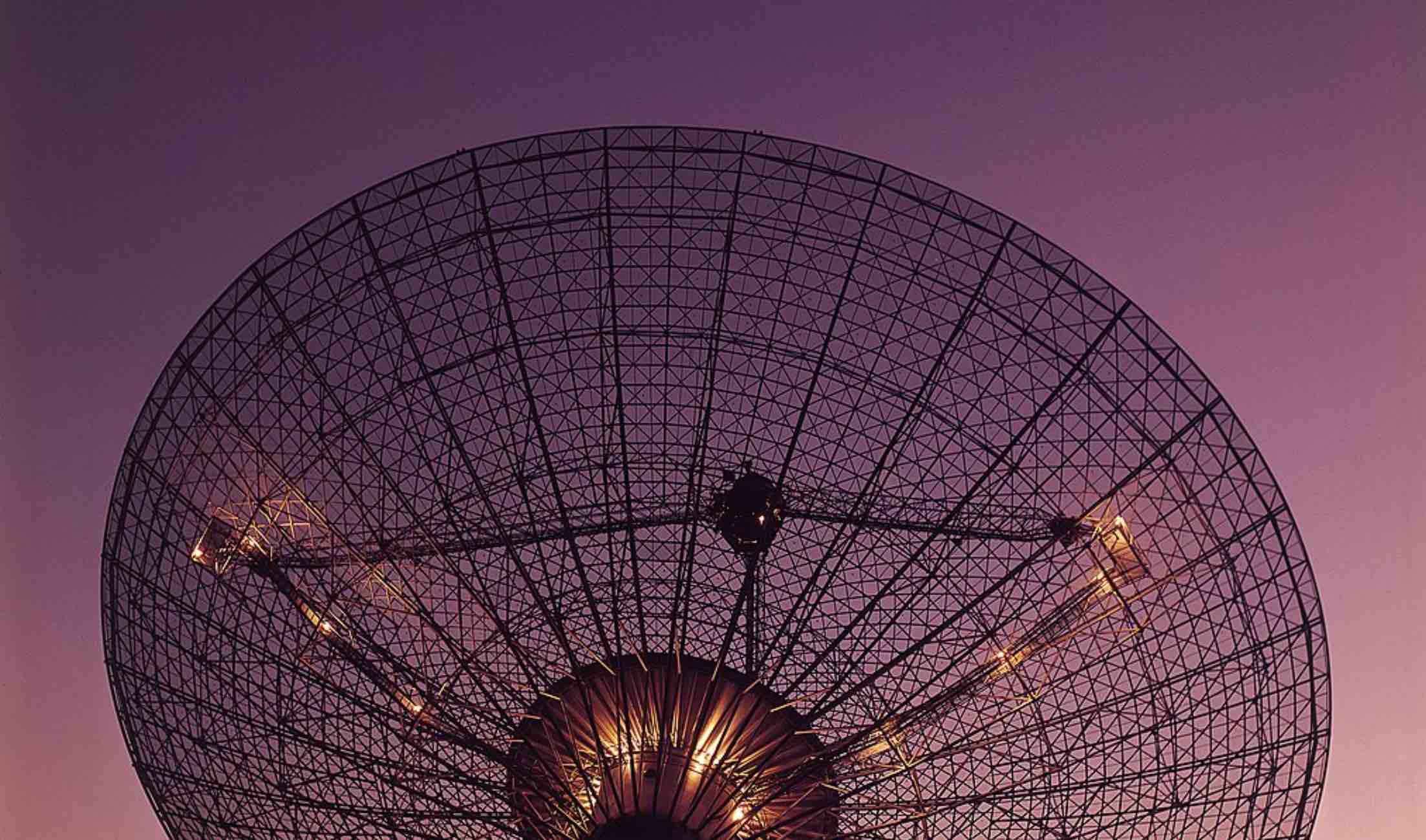 Technologies of Interstellar Origin: Picking the “Fruits” of Intelligence

In 1960 the visionary astronomer Frank Drake, who passed away recently, pioneered Project Ozma, a year after the seminal paper by Giuseppe Cocconi and Philip Morrison proposed a search for interstellar radio communications produced by any prospective alien intelligence that might be capable of such long-distance correspondence.

Project Ozma was named after the queen in L. Frank Baum’s 1904 book, The Land of Oz, is a place “very far away, difficult to reach, and populated by strange and exotic beings.” Drake’s approach established the methodology of the Search for Extraterrestrial Intelligence (SETI) methodology, which has focused since then on electromagnetic signals as the primary signature of technology engines. In 2021, the Galileo Project added to it a search for interstellar objects of technological origin.

Identifying signs of all forms of life, based on the composition of the planet’s atmosphere or its appearance as a faint blue dot, is an extremely challenging task that, decades ago, the mainstream of astronomy chose to focus on. From a great interstellar distance, a technological civilization like ours might appear as little more than an engine that converts starlight and nutrients on a rocky planet to intelligent electromagnetic signals and rockets that escape from it.

The products of technological engines might be easier to detect if they existed in sufficient abundance. However, it would be a strategic mistake to focus our telescopes on hard-to-reach fruits at distant tree tops if low-hanging fruit might be available for us to pick that could be much nearer by.

Whereas electromagnetic signals propagate at the speed of light and escape the Milky-Way disk of stars within tens of thousands of years, rockets move at a speed that is ten thousand times smaller and remain gravitationally bound to the Galactic disk. The characteristic space-rocket speed of tens of kilometers per second is an order of magnitude lower than the local escape speed from the Milky Way of five hundred kilometers per second. As a result, chemically-propelled spacecraft would accumulate over time within the Milky-Way disk. Viewed this way, the Galactic disk can be considered as a basket that had been collecting technological “fruits” from Milky-Way planets for billions of years.

Technological objects are split into two categories: space trash and functional devices. The five probes that NASA launched so far towards interstellar space: Voyager 1 & 2, Pioneer 10 & 11, and New Horizons will all become space trash in less than a million years. But in the coming decades, our technological civilization is likely to launch much smaller and more resilient spacecraft, equipped with artificial intelligence (AI) and 3D printers, that can repair themselves and last much longer. In fact, self-replicating probes might be the most abundant in interstellar space, as they could multiply exponentially in time by using the raw materials available on habitable planets throughout the galaxy.

If another civilization reached this tipping point of sending self-replicating AI probes billions of years ago, we may be hard-pressed to find the faint electromagnetic signals from its early phase of radio communications as they are billions of light-years away by now. However, we can find their self-replicating probes as they enter the Solar system from interstellar space.

Ten years before Project Ozma, Enrico Fermi asked, “where is everybody?” This was in 1950, whereas just over the past decade, humanity developed survey telescopes and satellites that allow it to detect interstellar objects hardly any bigger than a particle of dust.

The first three known interstellar objects were identified thanks to advances made only within in the last decade. They include the discoveries of the interstellar meteor CNEOS 2014-01-08 in 2014, the interstellar space object `Oumuamua in 2017, and the interstellar comet Borisov in 2019. Among these three, the first two appear to be outliers relative to familiar space rocks within the Solar system.

The interstellar meteor was tougher in material strength than all 272 meteors listed in the CNEOS catalog, rarer than 99.6% of the familiar meteor population. Moreover, it was faster than 95% of all the stars in the vicinity of the Sun. `Oumuamua was inferred to be flat, pushed away from the Sun without a visible cometary tail, and its initial velocity was closer the Local Standard of Rest than 99.8% of all nearby stars. Borisov appeared to be a typical comet.


New scientific revolutions in our understanding of reality are not as flattering to our ego as their virtual versions.

The fact that two out of the first three interstellar objects appear weird is the reason the Galileo Project team plans an expedition to retrieve fragments from the landing site of the first interstellar meteor. CNEOS 2014-01-08 could be natural but from an astrophysical source never imagined before. For example, X-ray imaging of the Vela supernova remnant revealed bow shocks from bullets flying out of the explosion site. Perhaps CNEOS 2014-01-08 was a bullet tougher than conventional iron meteorites, which was shot out of a supernova explosion.

On the other hand, in case we identify some interstellar objects as technological relics, their inferred abundance will depend on whether they are functional or space trash. In collaboration with my Harvard undergraduate student, Carson Ezell, we calculated that probes targeting the habitable zone of stars would be inferred to be less abundant by 16 orders of magnitude than those on random trajectories, based on the same detection rate near Earth.

During the next decade, humanity could find a functional device from another technological civilization. We might harvest the fruits of technological civilizations as long as we invest similar funds in searching for them as we do in the search for primitive life. One of the rules of dating is that you could find what you are looking for only if you are committed to the search. There are numerous daters who searched in the wrong places, gave up on the search, and fulfilled their own prophecy that they are alone. We should at the very least search our “backyard” in the Solar system for artifacts from our neighbors. Some of these objects may be intelligent, while others will burn up in the Earth’s atmosphere.

Here’s hoping that finding the products of technological engines from afar will inspire us to focus on an ambitious future in space rather than a past entangled with a rock we were born on by chance.