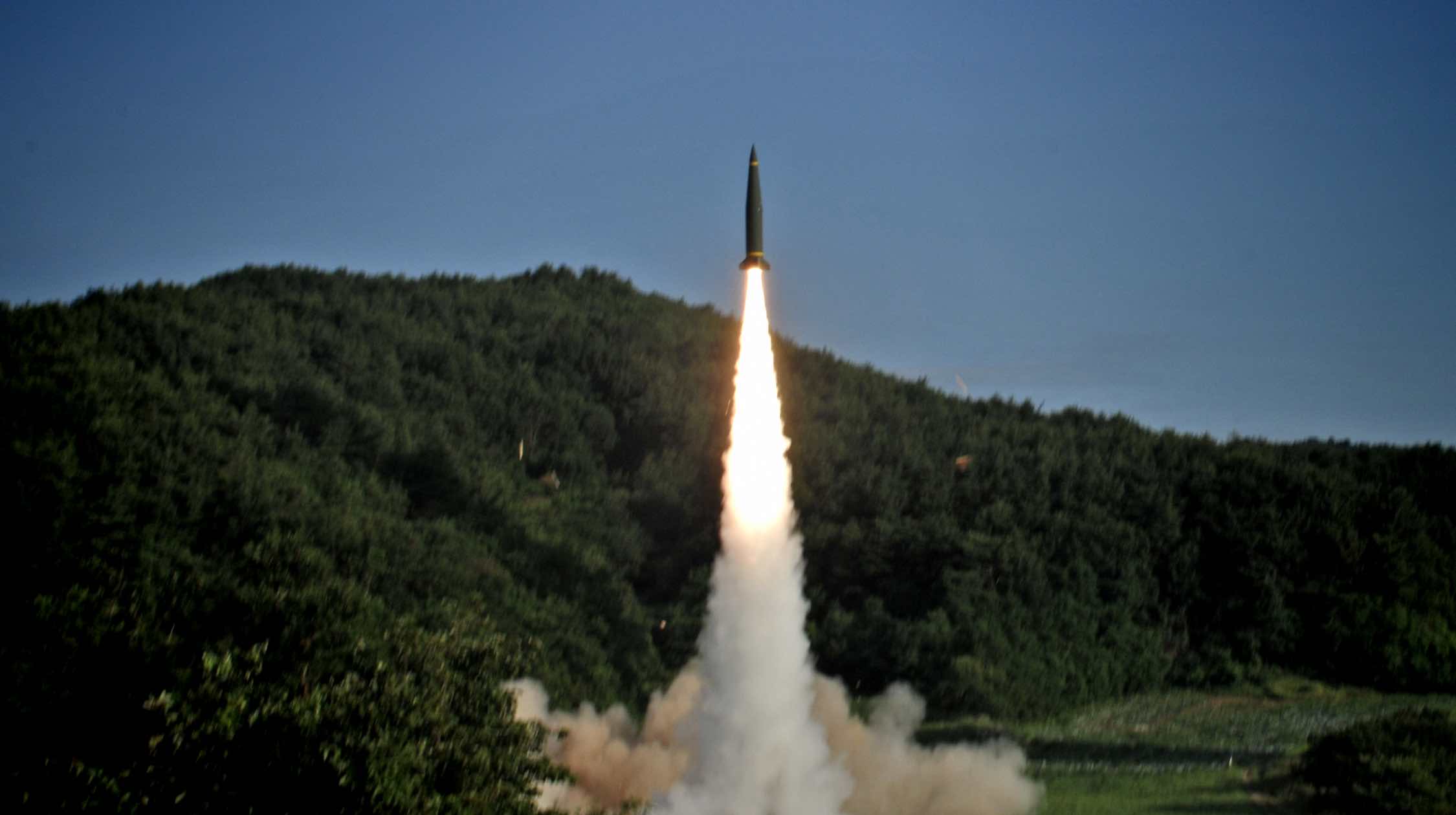 North Korea reportedly fired almost two dozen missiles early on Wednesday, prompting evacuations to underground shelter facilities on South Korea’s Ulleung island. Reports indicate that at least one of the projectiles landed near the sea border between the countries.

The launch is believed to top the country’s previous record of missile test launches within a single day.

In response to the launch, South Korea fired missiles of its own into the same region, all within hours of a warning issued by North Korea that involved threats to use nuclear weapons, in response to military drills carried out jointly with the United States and South Korea.

Along with the launch of its missiles, most of which are believed to have likely been short-range ballistic missiles, North Korea also fired close to 100 artillery shells in the direction of the eastern maritime zone between the Korean nations.

North Korea has characterized the drills as being preparation for an invasion, warning that its rivals to the south and the U.S. would “pay the most horrible price in history” just hours before launching its missiles. One of the projectiles reportedly landed within 105 miles of the South Korean island, where air raid sirens sounded and evacuations to shelters occurred.

In recent days, the Biden Administration has reaffirmed that the United States has no hostile intentions toward the nation but that in addition to working to limit North Korea’s nuclear ambitions, it remains committed to protecting its neighbors to the south.

A New Quasiparticle Has Been Created in Breakthrough Research by Physicists

“I cannot state enough that the commitment of the United States to the defense of the Republic of Korea is ironclad,” said Vice President Kamala Harris during a visit in September to the Korean Demilitarized Zone, adding that “we will do everything in our power to ensure that it has meaning in every way that the words suggest.”

“This includes our extended deterrence commitment, which is supported by the full range of U.S. military capabilities, again, as demonstrated right here before you,” Harris said during the visit.

According to statements from South Korean military officials, it is believed that at least 23 missiles were launched by their rivals over the course of several hours early on Wednesday. Projectiles were fired from both the eastern and western coasts of the country.