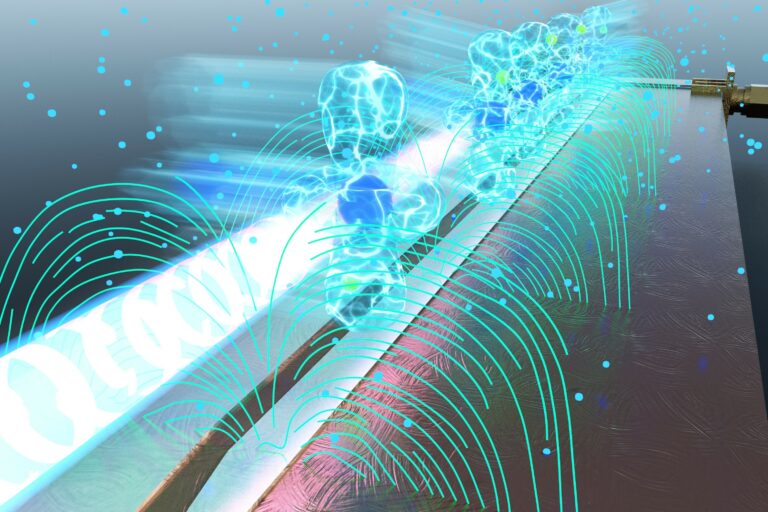 With the arrival of the age of quantum computing, many of the computational limitations of decades past are being overcome, and new possibilities once unforeseen are becoming a reality.

However, with the progress we are seeing in quantum computing comes several challenges as well. One of the problems computer scientists face is how sensitive these computers are to a variety of external sources of potential interference which, despite their incredible capabilities, also presents the potential for errors.

Add to this the fact that by nature of being quantum computations, traditional computer systems (or “classical” computers as they are now called) are unable to assist in the verification of results. The question, therefore, is how can researchers verify the results that quantum computers produce when they are the only machines capable of producing them?

Now, a team of researchers believes they may have the answer, and it involves using multiple quantum computers to check each other’s work, a kind of quantum computing peer review.

Chiara Greganti, a researcher at the University of Vienna and lead author of a recent study that tackled these and other issues, says that ensuring correct calculations is integral to how and whether quantum computation can be deemed useful.

“In order to take full advantage of future quantum computers for critical calculations we need a way to ensure the output is correct, even if we cannot perform the calculation in question by other means,” Greganti was quoted saying in a recent press release.

Greganti and her team sought to overcome this challenge by designing a kind of peer-review between quantum computers, where separate machines can employ similar calculations in different ways that allow the results to be compared for discrepancies.

The team relied on quantum computing models which use graph structures to produce a variety of different computations, but all drawing from the same single source.

“What the quantum computers don’t know is that there is a hidden connection between the computations they are doing,” Explained Martin Ringbauer, a researcher with the University of Innsbruck and one of recent study’s coauthors.

“While the results may appear random and the computations are different,” Ringbauer says, “there are certain outputs that must agree if the devices are working correctly.”

Wish Upon a Star

For their study, Greganti and her team used a variety of different hardware systems with five different quantum computers. These systems included hardware that incorporated photonics, trapped ions, nuclear magnetic resonance, and superconducting circuits—each of which are currently already used in conjunction with a variety of quantum computing systems. Among the most impressive aspects of what Greganti’s team was able to show is that a single device can also be used to check its own computations against itself. By employing computations that differ significantly, any results that they produce must be correct in order for them to agree.

Another challenge researchers have faced in the past is that examining the results of any given computation can often take so long that it detracts significantly from the benefits of using quantum computers. However, Greganti and her team also say that their research provides a solution for this, on account of the fact that multiple computations checked against one another removes much of the necessity for examining the results thereafter.