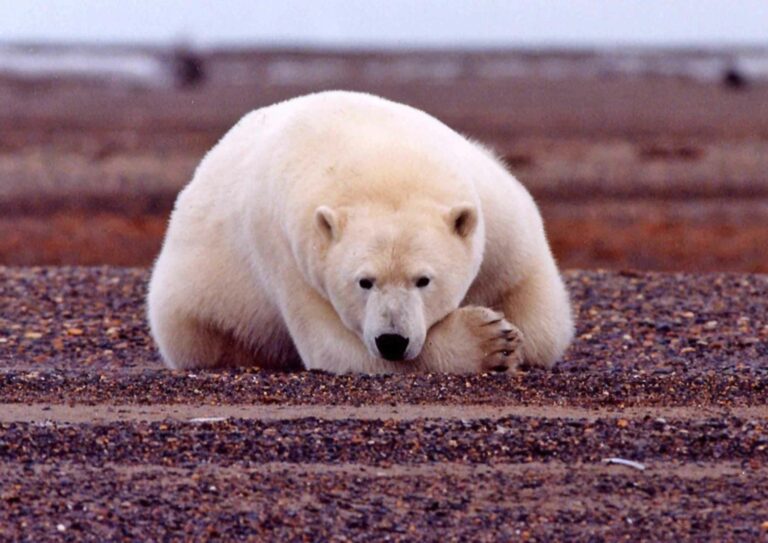 According to a study published yesterday, significant gaps in understanding leave scientists largely unaware of how the vast majority of terrestrial mammals are reacting to climate change.

Examining past research on the demographic rates of 5,728 mammals, researchers found that only 106 studies simultaneously examined a species survival and reproduction rates. The global team of researchers from 15 different institutions say these few studies ultimately only cover 87 species or just over 1% of all terrestrial mammals.

Researchers say nescience to climate change’s impact on land mammals is especially lacking in the Earth’s most climate-sensitive areas, such as near the Northern and Southern poles.

“Researchers often publish results on the effects of climate on survival or on reproduction – and not both. But only in rare cases does a climatic variable (say, temperature) consistently negatively or positively affect all studied rates of survival and reproduction”, said Dr. Maria Paniw from the University of Zurich and lead author of the review, in a press release issued by the British Ecological Society.

Mammals represent the most prolific species in evolutionary history, having successfully colonized nearly all of Earth’s land and marine ecosystems.

Nevertheless, currently, nearly 25% of mammal species are threatened with extinction. Some species, such as the white rhino, are all but certain to go extinct, baring drastic intervention through genetic cloning.

Changes to global climate only exacerbate risk to the world’s most vulnerable species. However, exactly how climate change is impacting species, presently and in the near future, is complex. Rapid changes in the climate can have opposing impacts, frustrating certain facets of species’ survival while boosting other aspects.

“For example, higher temperatures could decrease the number of offspring, but if the offspring have a better chance of survival because of less competition,” note researchers.

To get the full view of climate change’s impact on mammal species, researchers say a holistic view must be examined, considering an animals’ reproduction rates in addition to its survival rates, known scientifically as a species’ demographic rate.

During a systematic review of demographic responses for 5,728 terrestrial mammal species, researchers say they were shocked to discover that previous research has only examined the reproduction and survival rates for 87 different mammal species.

In the new study, researchers also note being surprised to find that most previous studies have not focused on regions recognized as being the most vulnerable to climate change. The results suggest complex climate impacts on the world’s most climate-vulnerable areas are presently the least understood by science.

“We were surprised by the lack of data on high-altitude (alpine) mammals. Climate change is expected to be very pronounced in higher elevations”, said Dr. Paniw. “In our review, we had a few alpine species, such as yellow-bellied marmots and plateau pikas, but I was expecting a study or two on iconic species such as snow leopards.”

Researchers point out there economic and geopolitical reasons are likely the basis for the current gap in understanding climate change impacts on land mammals.

“There are many reasons why this data isn’t being captured,” explained Dr. Paniw. “An important aspect is that collecting such data requires long-term investment without immediate returns, which has not been favored by many funding agencies and is also logistically challenging. These challenges are compounded in climate-vulnerable regions, which include many countries with underfunded infrastructure for long-term ecological research.”

In addition to highlighting the need for more research on the demographic rates of mammal populations, the study’s authors say the results of this recent review raise further concerns about more substantial gaps in understanding for less studied animal groups, such as insects or amphibians. “This data is urgently needed to inform which species are most vulnerable to climate-driven extinction,” researchers note.

Researchers say they intend to do similar systematic reviews of less-well studied animal groups in the near future.

“I would like to foster collaborations that will jumpstart new research and ‘repurpose’ existing data in climate-vulnerable areas of the globe to fill the knowledge gaps we identified in our work,” said Dr. Paniw.