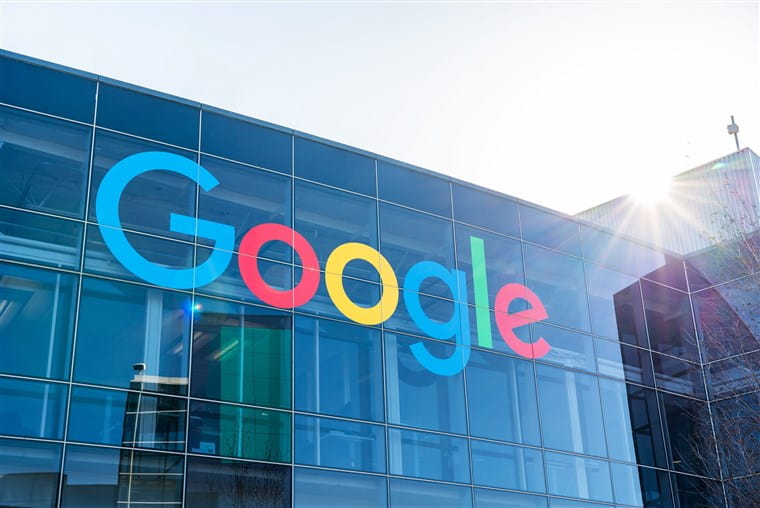 For the second time in little over three months, technology giant Google has fired a prominent member of their AI ethics team.

In a statement provided to Axios, Google confirmed Mitchell’s termination, saying, “After conducting a review of this manager’s conduct, we confirmed that there were multiple violations of our code of conduct, as well as of our security policies, which included the exfiltration of confidential business-sensitive documents and private data of other employees.”

The ousting of Mitchell came on the same day Google announced it had completed its investigation of the controversial ousting of prominent researcher and former AI ethics team co-leader, Timnit Gebru.

Considered one of the top AI ethics researchers, in December 2020, Gebru was forced to resign from Google following a disagreement over a research paper she co-authored urging caution with AI systems that process text, including technology used by Google’s search engine. One of the significant concerns expressed in the report was that AI mimics language that could harm marginalized populations.

One of only a few prominent women of color working in the field of artificial intelligence, Gebru has also said she believes the real impetus for her removal had to do with her past vocal criticisms of Google’s poor treatment of minority employees and women.

In an internal email obtained by Axios, head of Google AI, Jeff Dean, said, “I heard and acknowledge what Dr. Gebru’s exit signified to female technologists, to those in the Black community and other underrepresented groups who are pursuing careers in tech, and to many who care deeply about Google’s responsible use of AI. It led some to question their place here, which I regret.”

Acknowledging the conclusion of its investigation into Gebru’s departure and announcing several new Google policies related to research and diversity, “I understand we could have and should have handled this situation with more sensitivity,” said Dean. “And for that, I am sorry.”

Since January 19, Mitchell had been under investigation by Google and locked out of her company account. Citing anonymous sources within Google, Axios reported the investigation was prompted by Mitchell using automated scripts to look through her corporate email account for examples showing discriminatory treatment of her former colleague Gebru.

In a statement regarding the investigation and suspension, Google said, “Our security systems automatically lock an employee’s corporate account when they detect that the account is at risk of compromise due to credential problems or when an automated rule involving the handling of sensitive data has been triggered. In this instance, yesterday our systems detected that an account had exfiltrated thousands of files and shared them with multiple external accounts. We explained this to the employee earlier today.”

Like her fellow co-manager of Google’s AI ethics team, Mitchell has also been vocal about Google’s treatment of minorities and women.

On that same day she was suspended, Mitchell posted a critical tweet of Google CEO Sundar Pichai’s planned meeting with historically Black College and university leaders, saying: “Say you have a problem with consistently alienating Black women and have caused serious damage in their lives. You could: A) try to undo that damage B0try to find more Black people to like you (the tokenism approach). Good luck…”

On Friday, Google announced a series of new policy changes stemming from the investigation of Grebu’s contemptuous departure. According to Google, new policies will improve how the company handles research, diversity, and employee exits.

On the same day, Google unveiled the new policy changes, Wired reported Mitchell received an email saying she’d been let go by the company. According to Reuters, Google’s AI research director Zoubin Ghahramani and a company legal representative called a short-notice meeting with its AI ethics team, notifying them Mitchell would not be returning from her suspension.

The company’s dismissal of Mitchell is likely to further inflame the already tempestuous climate surrounding Google’s commitment toward AI ethics and the treatment of minority and female employees. In December, thousands of Google employees and academic researchers signed a letter protesting Gebru’s forced exodus. In early February two software engineers resigned from the tech giant, citing protest over the mistreatment of Gebru and other Black employees.

Current member of Google’s AI ethics team, Alex Hanna, said, “Research leadership has talked a big game about accountability. But there is zero accountability for anything that’s happened for the past three months. Research leadership doesn’t know the meaning of the word, as far as I’m concerned.” Hanna also expressed the opinion Google was running a “smear campaign” against Mitchell and Gebru.

Before Friday’s drama, last week Google also announced longtime Google employee, Marian Croak, would be taking over as the head of Google’s AI ethics team. Croak, who is an African American woman, is a prominent researcher in voice-over-internet technology. None of Croak’s past work, however, relates directly to AI ethics.

On the appointment of Croak as Google’s new AI ethics chief, Gebru took to Twitter saying, “Announcing a new org by a Black woman as if we’re all interchangeable while harassing, terrorizing and gaslighting my team and doing absolutely ZERO to acknowledge & redress the harm that’s been done is beyond gaslighting.”