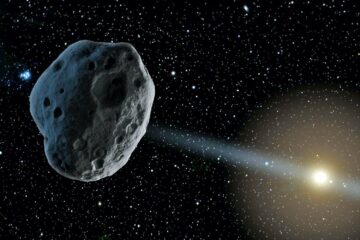 We Might Be Able to Nuke an Asteroid to Save the World After All, Study Says

Jazz Shaw·October 19, 2021
A recent study by a team of scientists says that under the right conditions, a nuclear blast actually could be used to save the Earth from an incoming asteroid. 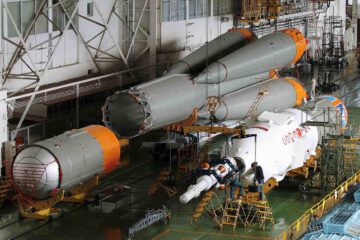