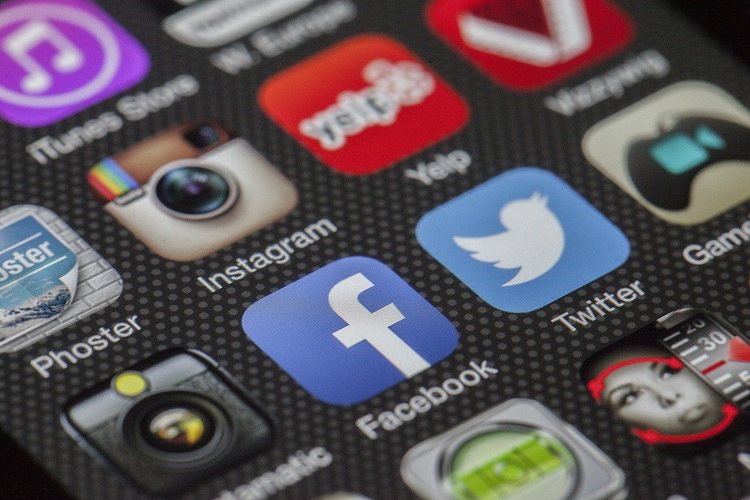 On Thursday, Texas Governor Greg Abbott signed into law a bill that would prohibit social media companies from banning users or removing content based on a person’s “viewpoint.”

The bill, which passed the Texas state legislature in early September, doesn’t specify what content can or cannot be banned. Instead, the law says only that a social media platform may not censor a user or the ability to receive information based on “the viewpoint of the user or another person.”

However, in an ensuing press conference, Gov. Abbott made it clear the legislation was directed at cracking down on perceived censorship of conservative opinions by popular platforms like Twitter or Facebook.

“There is a dangerous movement by some social media companies to silence conservative ideas and values,” said Gov. Abbott. “This is wrong and we will not allow it in Texas.”

H.B. 20 also requires social media companies to disclose how content is moderated and provide a biannual “transparency report” detailing instances in which outlets removed or prohibited content or banned users.

The law also makes it unlawful for companies to “intentionally impede the transmission of another person ’s electronic mail message based on the content of the message,” provided an email isn’t believed to be malicious or already in violation of existing anti-spam laws.

The new law only applies to platforms designed to let users “communicate with other users for the primary purpose of posting information, comments, messages, or images.” News or entertainment sites that have comment sections included with articles would be excluded from the new law.

Likewise, the bill mentions that the law only applies to web services with more than 50 million active users, excluding most niche message board sites.

Companies that violate the new law could be civilly sued or face legal action by the Texas Attorney General.

Conservatives have become increasingly vocal critics of outlets like Twitter and Facebook for the perceived silencing of Right-leaning voices through arbitrary bans or content removal. Some have also accused major social media companies of “shadow bans” of conservatives- the act of covertly rendering certain types of posts and comments invisible to other users.

Often cited as the most dramatic example of Silicon Valley’s censorship is the sweeping ban of former President Donald Trump. After the January 6th riots at the U.S. Capitol, Trump was banned by every major social media outlet, effectively taking away his favorite means of communicating with supporters.

For their part, Facebook, Twitter, and Google have each adamantly denied that users or content is censored based on political views. The major tech firms say only content representing “harmful speech” that outlined company policies are subject to punitive action.

Critics of H.B. 20 say the new law is unconstitutional and will ultimately prevent social media company’s from removing harmful content by allowing it to hide under the guise of political views.

Texas House Democrats introduced amendments to the bill during the legislative process that would allow companies to remove content promoting Holocaust denial, terrorism, and vaccine disinformation. The proposed amendments, however, were defeated by the majority Republican-controlled House.

Understandably, Texas’ social media censorship law has sparked widely divergent responses from Republicans and Democrats across the United States. However, legal scholars say the controversy over H.B. 20 is likely a moot point.

Before going into effect, the Florida bill was temporarily blocked after NetChoice, and the Computer & Communications Industry Association sued Florida. The bill is currently in abeyance, with Gov. DeSantis has vowing to appeal the ruling.

In a statement, NetChoice President Steve DelBianco said, “By empowering the government to control online speech, H.B. 20 clearly violates the First Amendment. This law essentially creates a new Fairness Doctrine for the internet which will only make it harder for conservatives to share their news and views online.”

“H.B. 20 has the same First Amendment flaws as the Florida law that a federal court blocked this summer. The same outcome will almost certainly occur in Texas.”