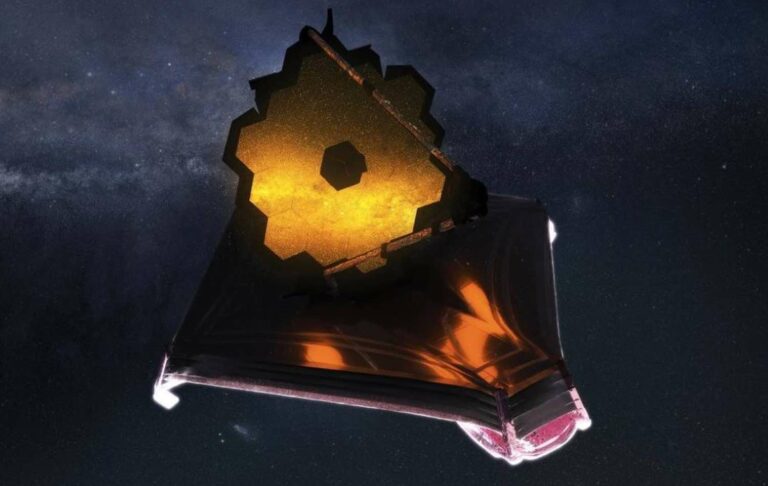 On Monday, the James Webb Space Telescope arrived at its orbital destination after traversing close to one million miles since it launched a month ago.

The most powerful observatory humans have ever sent into space, Webb has been busily deploying several functional elements on its way to the gravitationally stable point in space known as L2, the second Sun-Earth Lagrange point.

With a price tag of around $10 billion, Webb’s deployment process has been nerve-racking, with notable milestones including the successful deployment of both its sunshield and an array of segments that constitute its primary mirror. This, in addition to hundreds of smaller tasks as it has made the trek toward L2 over the last several weeks.

“Webb, welcome home!” Nelson said in a statement. “Congratulations to the team for all of their hard work ensuring Webb’s safe arrival at L2 today. We’re one step closer to uncovering the mysteries of the universe. And I can’t wait to see Webb’s first new views of the universe this summer!”

“During the past month, JWST has achieved amazing success and is a tribute to all the folks who spent many years and even decades to ensure mission success,” Ochs said.

“We are now on the verge of aligning the mirrors, instrument activation and commissioning, and the start of wondrous and astonishing discoveries.”

Having found its new place in the cosmos, Webb’s advanced observatory will allow astronomers unprecedented views at distant regions of space. That is, once the systems onboard the telescope cool to their optimal temperatures for operation, which are designed to function in the unique temperature extremes Webb will experience at L2.

In a post at the official NASA blog for the James Webb Space Telescope, Alise Fisher wrote on Monday that Webb reached its new orbital home without suffering any technical issues, but also managed to do so without using extra propellant, leaving open the possibility that the telescope’s operational lifespan may be extended.

“Webb has used as little propellant as possible for course corrections while it travels out to the realm of L2,” Fisher wrote, adding that the remaining fuel aboard the spacecraft will enable longer-term station-keeping tasks that include “small adjustments to keep Webb in its desired orbit”, along with minor course corrections to account for momentum induced by solar radiation heating the telescope’s sunshield.

Once all of its systems reach their optimal operational state, Webb will begin its long-anticipated mission of peering more deeply into the history of space than any telescope has ever done.

“Webb will explore every phase of cosmic history,” Fisher said in a press statement. The telescope will now begin to scour the cosmos “from within the solar system to the most distant observable galaxies in the early universe, and everything in between.”

“Webb will reveal new and unexpected discoveries,” Fisher adds, “and help humanity understand the origins of the universe and our place in it.”