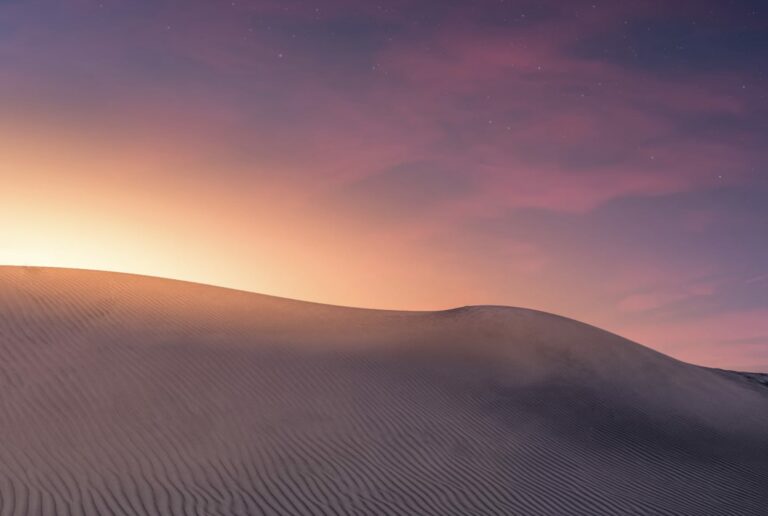 The Substitute for the Drake Equation in Extraterrestrial Space Archaeology

Extraterrestrial space archaeology is engaged with the search for relics of other technological civilizations. It resembles a survey for plastic bottles in the ocean as they keep accumulating over time. The senders may not be alive when we find the relics. These circumstances are different from those encountered by the famous Drake equation, which quantifies the likelihood of detecting radio signals from extraterrestrials. That case resembles a phone conversation in which the counterpart must be active when we listen. Not so in extraterrestrial archaeology.

What would be the substitute to Drake’s equation for space archeology? If our instruments survey a volume V, the number of objects we find in each snapshot would be,

where n is the number of relics per unit volume. Suppose on the other hand that we have a fishing net of area A, like the atmosphere of the Earth when fishing meteors. In that case, the rate of new objects crossing the survey area per unit time is:

where v is the characteristic one-dimensional velocity of the relic along the direction perpendicular to that area. Both n and v could be a function of the size of the objects. NASA launched many more small-spacecraft than large ones. And it requires more energy to launch faster objects.

This all assumes that we are searching. But there is a probability O that some scientists or politicians might behave like an ostrich and avoid the search altogether. The final equations are therefore:

The likelihood of us finding extraterrestrial technological objects depends on our willingness to look for them, and not just on whether the extraterrestrials had sent them.

Project Sign: What Did the Air Force Think About “Spacemen” in 1948?

An interstellar object of interest could be studied by the James Webb Space Telescope (JWST) as it passes nearby. Since JWST is located a million miles away from Earth at the second Lagrange Point L2, it would observe the object from a completely different direction than telescopes on Earth. This would allow us to map the three-dimensional trajectory of the object to exquisite precision and determine any unusual forces acting on it in addition to the Sun’s gravity. Moreover, JWST would be able to detect the spectrum of infrared emission and reflected sunlight from the object, allowing it to potentially infer the composition of its surface. To gain better evidence, it would be beneficial to bring a camera close to the object on its approach, as planned by the Galileo Project. Better yet would be to land on the object and take a sample from it back to Earth as the OSIRIS-REx mission did with the asteroid Bennu. Another opportunity to put our hands on such an object would be examining the remains of interstellar meteors that are of technological origin.

Recently, I had the privilege of attending a WORLD.MINDS forum with Paula Antonelli, a Senior Curator at the Museum of Modern Art (MoMA) in New York City.  The host of the forum, Rolf Dobelli, asked me: “would you expect to find art in interstellar objects from an extraterrestrial civilization?” My answer was simple: “what we regard as modern art might be old-fashioned for them. If they predated us by a billion years, the relics might exhibit art that is far more advanced than what is shown in MoMA. We should look through new telescopes without preconceptions and enjoy whatever they present to us.”

We know that the laws of physics are universal and should be common to us and the extraterrestrials. But it is possible that we do not share the same laws of aesthetics. Nevertheless, awe and inspiration could stem from a sophisticated technological gadget, irrespective of whether it was designed to be functional. If I ever put my hands on a gadget from the sky, I will bring it to Paula and beg her to show it in MoMA as extraterrestrial art.