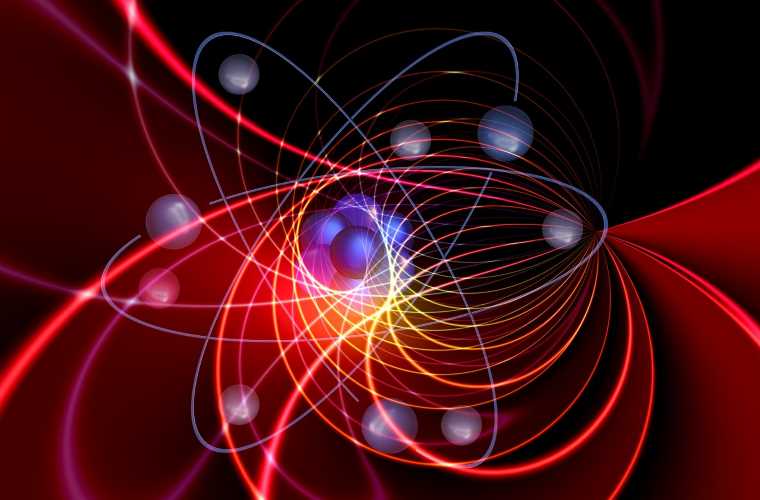 This Experiment Could Show Whether Information is a ‘Fifth Element’

A newly proposed experiment could prove (or disprove) that information itself is the fifth element of physical matter. At present, solid, liquid, gas, and plasma represent the four known states of matter. However, the latest proposal posits that information is a separate, fifth matter state, which also has its own mass.

Dr. Melvin Vopson from the University of Portsmouth has already published work theorizing that elementary particles of matter that form the building blocks of the universe store information about themselves, similar to how each cell of living organisms carries a copy of its DNA blueprint. Furthermore, Dr. Vopson has published work postulating that this information has mass.

Of course, based on current physics, all matter is either solid, liquid, gas, or plasma, with the latter making up as much as 99% of the matter in the universe. A lot of time and money has been invested in the search for something called dark matter, but thus far that search has come up empty. Now, this latest proposal by Vopson seeks to prove once and for all that information itself is a physical thing that even has mass.

INFORMATION MAY BE THE FIFTH STATE OF PHYSICAL MATTER

“If we assume that information is physical and has mass, and that elementary particles have a DNA of information about themselves, how can we prove it?” asks Vopson in a press release announcing his published proposal. “My latest paper is about putting these theories to the test so they can be taken seriously by the scientific community.”

Specifically, Vopson proposes using a particle collider to physically measure the mass of information after it has been blasted away from an elementary particle.

“We know that when you collide a particle of matter with a particle of antimatter, they annihilate each other,” said Vopson. “And the information from the particle has to go somewhere when it’s annihilated.”

In normal super-collisions, the mass of particles is converted into energy, typically gamma photons. However, says Vopson, if particles contain information as his theory suggests, it should be converted into low-energy infrared photons which can be detected when a particle is blasted into oblivion and that information is effectively erased.

“The information in an electron is 22 million times smaller than the mass of it,” he says, “but we can measure the information content by erasing it.”

Published in the journal AIP Advances, the work is purely theoretical. However, given the well-designed test put forth by Vopson, where he even predicts the precise amount of energy that should be released in the infrared spectrum from the erasing of a particle’s information, it is likely only a matter of time before someone conducts the experiment.

Are Transdermal Patches The Future of Medicinal Magic Mushrooms?

If successful, the release notes, “Dr. Vopson believes his work could demonstrate how information is a key component of everything in the universe and a new field of physics research could emerge,” including the formal recognition of information itself as a fifth element.

“This would be a ‘eureka’ moment because it would change physics as we know it and expand our understanding of the universe. But it wouldn’t conflict with any of the existing laws of physics,” explains Vopson. “It doesn’t contradict quantum mechanics, electrodynamics, thermodynamics or classical mechanics. All it does is complement physics with something new and incredibly exciting.”

Hm. I wonder if Vopson’s Fifth Element will also have a cool space opera performance.