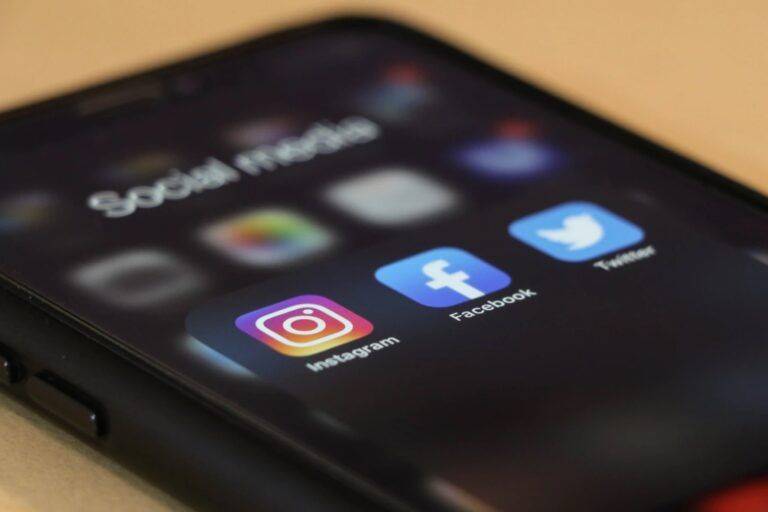 Tomorrow’s Future: How Science Fiction Predicted Social Media and the World of the 21st Century


Science fiction luminary Frederick Pohl saw the world of tomorrow decades before it ever arrived.

“There are three claims commonly made for science fiction to prove that it is really something of great value,” wrote science fiction author Frederick Pohl in 1966. These were that it educates people, as well as that it helps encourage young people to enter careers in science, and that it “predicts the technological advances of the future.”

According to new research by Mike Ryder, Ph.D. of Lancaster University, Pohl and his contemporaries succeeded at each of these goals, particularly with regard to predicting future technologies, having anticipated innovations like augmented reality, artificial intelligence, and social media by a number of decades.

“Science fiction is an important tool for testing ‘what-if’ scenarios,” Dr. Ryder said in a news release, adding that it helps with “speculating on what the future might bring.”

Born in 1919, Pohl was among the youngest of his contemporaries. Prior to his death in 2013, he was afforded the opportunity to see many of his predictions come to fruition. Notably, he was one of the only major science fiction authors to have risen to popularity in the 1950s and, as an octogenarian, become a regular blog contributor; a practice he maintained until the end of his life.

“You can’t really predict the future,” Pohl said in an interview with Vice in 2008. “All you can do is invent it. You can do things that may have an effect on what the future will be, but you can’t say which is going to happen unless you know who’s inventing things and who’s making things happen.”

“Pohl envisages worlds with robot prosumers, hyper-consumption and ecological disaster,” Ryder said. Even in his final days, Pohl seems to have maintained these ecological concerns. In an email exchange with blogger Matt Novak in 2012, Pohl noted that “The biggest worries now are environmental,” adding that issues in American politics could facilitate “some hope for ultimately arriving at the Utopian world I was dreaming of.”

A tongue-in-cheek letter written by Pohl in 1987, addressed to the “People of the Future,” helps illustrate the “Utopian world” Pohl referenced in the 2012 exchange. In his typically prescient fashion, Pohl wrote:

“Your health is generally superb. Your life expectancy is not much less than a century. The most unpleasant and debilitating jobs (heavy industry, mining, large-scale farming) are given over to machines; most work performed by human beings is in some sense creative. The exploration of space is picking up speed, both by manned colonization and robot probes, and by vast orbiting telescopes and other instruments. Deforestation, desertification and the destruction of arable land has been halted and reversed. Pollution is controlled, and all the winds and the waters of the Earth are sweet again.”

“This is a very short description of your life,” Pohl said, “but it could be made even shorter. A single word can describe it: it is very close to what every previous age of mankind would call *Utopia*.”

Another area where Pohl’s ideas about the future had shown prescience involves the interconnectedness afforded us by the advent of the World Wide Web, and the impact that technology would have on resource consumption in society.

“Social media users are perhaps the best example of modern-day robotic prosumption,” Ryder says, “mindlessly producing and consuming content, while social media firms sell their data and target them with ads that feed back into the cycle. Users struggle be break free through a ‘fear of missing out’.”

Although Pohl seemed to recognize the limits of his prescience, Ryder contends that he had a better grasp on the nuances of futurism than most.

“[Pohl’s] worlds of hyper-consumption, robot workers and ecological disaster are even more relevant today than they were back in the 1950s,” Ryder says. “If anything, Pohl’s work demonstrates how even in the mid-part of the twentieth century, science fiction was already starting to blur with science fact, such that in the twenty-first century, the two are almost one and the same.”

Arguably, the most distinctive theme in Pohl’s science fiction had been that predictions about future technology are of only secondary importance: the real focus should be on the outcome. Or as Pohl once wryly put it, “A good science fiction story should be able to predict not the automobile but the traffic jam.”

“There is a greater need than ever to take speculative frameworks more seriously in the humanities and social sciences,” Ryder says. In his view, Pohl’s work helps to illustrate that such tools can be used “as a means to explore the relationship between the human and the machine, and the fundamental link between production, consumption, technology and work.”