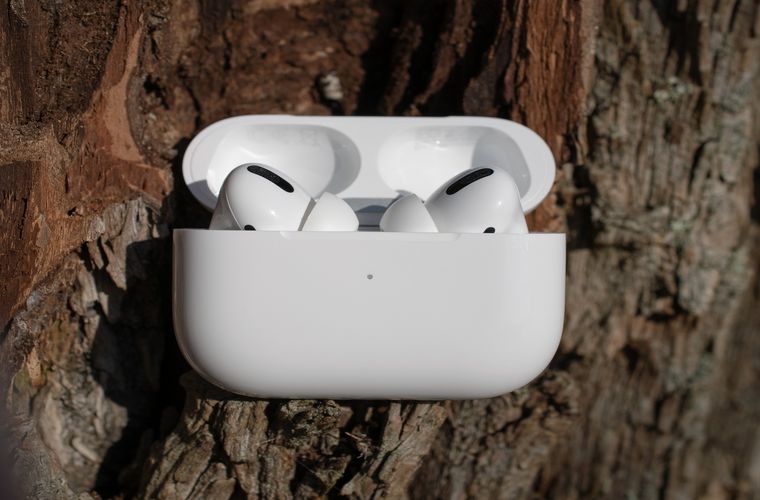 The relationship between music and artificial intelligence spans several decades, originating in 1960 when Russian researcher R. Kh. Zaripov published the first algorithmic music that was composed on the “Ural-1” computer. Since then, advancements in the AI systems have allowed it to show real promise for music composition, as in 1997, an AI program called Experiments in Music Intelligence (EMI) seemed to outperform a human composer when composing a piece imitating the style of Bach. Only last year did an artificial intelligence program help to finish Ludwig Beethoven’s last symphony, using his other compositions as data to make the piece sound similar to the rest of his works.

Currently, there are many universities studying artificial intelligence and music, including Carnegie Mellon University, Princeton University, and Queen Mary University in London. All of these universities use different AI programs, but they all study the real-time composition and performance of music created by AI. Studying this process can give insights into the science of musical composition, as well as the psychological effects of music on our brains.

Artificial intelligence not only creates impressive music but can also help create fresh and engaging music playlists for listeners. Because artificial intelligence works by using old data sets to predict new outcomes, it can track a user’s listening preferences and create a customized playlist based on this data. This can encourage longer listener usage as well as better overall engagement, which could give the Apple Music app the success it’s looking for.

Apple already was looking into bolstering its music platform when it previously acquired the music streaming company Primephonic. Now with AI Music, Apple may be working to use this new technology to boost its current audio products including Apple Music, HomePool Mini, or even the Apple Fitness+ app.

Because Apple offers a music and podcasting platform, it is in direct competition with other companies offering similar products, such as Spotify or Pandora. Currently, Spotify has 365 million active monthly users, of which over 50% pay for Spotify Premium. In contrast, Apple has only 98 million subscribers as of 2021. According to one expert, Apple music seems to have more subscribers in the U.S while Spotify has more listeners in Europe and South America. As Apple has fewer listeners overall, it may be hoping to leverage this new acquisition, and the power of artificial intelligence to win the music apps arms race. It will be interesting to see how the other companies respond to Apple’s new acquisition, or whether AI continues to become a larger part of this industry.