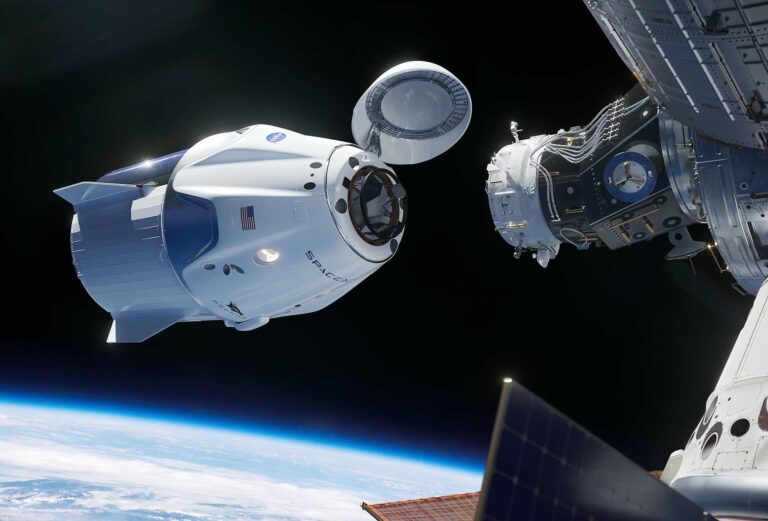 Texas-based Axiom Space Inc has partnered with NASA in an effort to achieve the first private astronaut mission to the International Space Station in 2022, the space agency recently announced.

According to a press statement, said Kathy Lueders, associate administrator for human exploration and operations at NASA Headquarters, said the agency is “excited to see more people have access to spaceflight through this first private astronaut mission to the space station.”

“One of our original goals with the Commercial Crew Program, and again with our Commercial Low-Earth Orbit Development Program, is that our providers have customers other than NASA to grow a commercial economy in low-Earth orbit,” Lueders said.

Axiom, a privately funded space infrastructure developer based in Houston, Texas, was founded in 2016 by Michael Suffredini and Kam Ghaffarian. The company eventually plans to own and operate its own entirely separate commercial space station, and currently a number of former NASA employees, including the agency’s past administrator Charles Bolden, are affiliated with its operations.

According to the current mission outline, the Axiom crew will dock with the International Space Station, and thereafter spend eight days in orbit where a number of activities will be carried out “in coordination with space station crew members and flight controllers on the ground.”

According to NASA, Axiom has stated that they plan to pay NASA for some services that the mission will require, which will likely include supplies for the crew, as well as cargo delivery into orbit and its subsequent storage, as well as other resources the Axiom crew will likely require on a daily basis. Highlighting the cooperative nature of their arrangement, NASA also says it plans to purchase technologies from Axiom that will help to facilitate the ability to return scientific samples requiring refrigeration to Earth.

Axiom President and CEO Michael Suffredini called a visit by the first private crew to the International Space Station “a watershed moment in humanity’s expansion off the planet and we are glad to partner with NASA in making it happen.”

Axiom’s crew for the Ax-1 mission will be comprised of an international team that includes former NASA Astronaut and Axiom Vice President Michael López-Alegría serving as mission commander, along with entrepreneur and non-profit activist investor Larry Connor as pilot. Investors Mark Pathy of Canada and Eytan Stibbe of Israel will also serve as mission specialists.

“The humanitarian leaders flying Ax-1 are the first in a new class of pioneers stepping forth to lay the groundwork for a full realization of Low Earth Orbit’s possibilities – in service of all on Earth and all who will follow them beyond it,” reads a statement at the Ax-1 mission page at Axiom’s website.

The partnership between Axiom and NASA follows similar efforts by the space agency to widen the scope of commercial activities it has opened to in recent years. Along with the facilitation of private astronaut missions like Ax-1, NASA hopes to help foment “robust and competitive economy in low-Earth orbit,” a statement at its website read.

“The agency’s needs to achieve that goal – such as research on the effects of the space environment on humans, technology development, and in-flight crew testing – will remain in place after the retirement of the International Space Station,” the statement read.

Bats May Have Infected Us With COVID-19, But New Research Says They Can Help Us Fight It

It is NASA’s current hope that commercial companies the likes of Axiom and others that will seek to work with the space agency in the years ahead will play a significant role in facilitating these objectives.

The efforts of NASA and other space agencies around the world have helped maintain a human presence in space now for several decades, which includes continuous human activities during the course of the last 20 years. Ultimately, NASA hopes that its work with commercial partners will allow for low-Earth orbit commerce among private sector companies, in a sector where once only government-run space agencies could operate.

“Enabling Ax-1 is an important step to stimulate demand for commercial human spaceflight services so NASA can be one of many customers in low-Earth orbit,” the agency said.