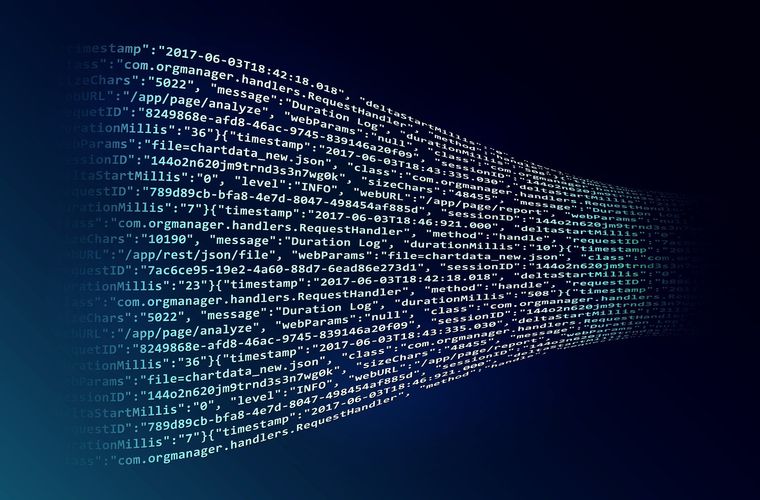 While helpful and effective at problem-solving, artificial intelligence has also occasionally been the instigator behind several concerning incidents. In one example, Amazon revealed that their AI recruiter tool, which scanned resumes for possible candidates, was biased against female applicants. Another incident occurred at the University of California Berkeley, when their AI system, designed to allocate care to over 200 million patients in the U.S., gave black patients a significantly lower level of care.

The team then tested the neural network system to run two data sets simultaneously versus doing them individually. They found that the probability of bias rose significantly when the neural network ran two problems simultaneously, rather than separately. Research scientist at MIT, Xavier Boix, stated: “The results were really striking. In fact, the first time we did this experiment, we thought it was a bug. It took us several weeks to realize it was a real result because it was so unexpected.”

After publishing their findings, the researchers hope others will use their data to develop more diverse training data, reducing any potential bias. Because machine learning and bias can often make headlines, many big companies are eager to find practical solutions. And the simplest one may be to have a more diverse set of training data.

Will Future Spacecraft Use ‘Jaws’ Bacteria to Make Rocket Fuel?