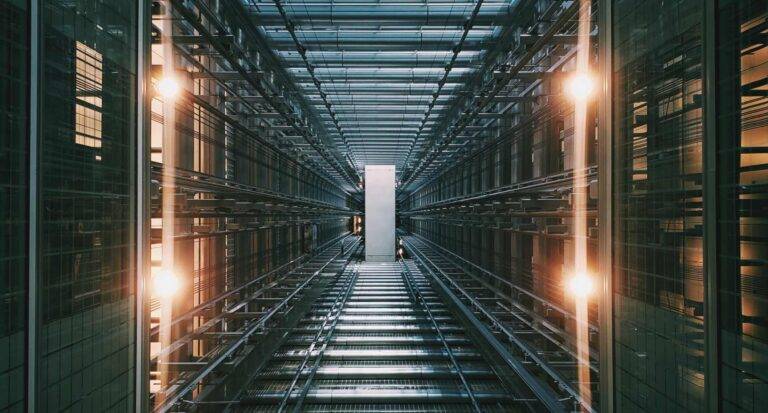 
The physicists say their photonic quantum computer can demonstrate “quantum advantage,” but not everyone is convinced.

A multi-institutional team of researchers in China claim to have taken the lead in a race toward “quantum supremacy,” according to a paper recently published in the journal Science.

Jiuzhang, a computer built and tested by the Chinese researchers, is reportedly able to perform computations which cannot be achieved with classical computation systems. According to the research published in Science, Jiuzhang succeeded at performing a mathematically impossible task in just a few minutes, a feat that they say would require close to 2.3 billion years of work for any of the best supercomputers today.

The Chinese team is reportedly the first to challenge similar claims of quantum supremacy made by Google last fall.

In September 2019, news of Google’s achievement initially appeared online after a paper was accidentally posted on the web, and subsequently removed prior to publication. Financial Times reported on the leaked paper, which appeared briefly on a NASA website before it was taken down, and its claim that the tech giant had performed a similarly “impossible” calculation in less than three-and-a-half minutes with Sycamore, a qubits-based computer which operated with superconducting materials.

Google said at the time of publication that Summit, the most advanced supercomputer in existence at that time, would have taken 10,000 years to perform the same calculation. Also known as OLCF-4, Summit was created by IBM and has performance capabilities of up to 200 petaFLOPS, which effectively made it the world’s fastest supercomputer at the time it was built in November 2018. The computer, which was built for Oak Ridge National Laboratory, has since been overtaken by Fugaku, a Japanese computing cluster that won the Top500, a recent competition between the fastest supercomputers currently in existence.

In the December 3 Science paper, the Chinese team said their device is a photon-based quantum computer, designed specifically to be able to perform just one type of calculation, known as BosonSampling.

Scott Aaronson, who co-created BosonSampling in 2013, offers a simple description of it as “a proposal for achieving quantum supremacy by simply passing identical, non-interacting photons through an array of beamsplitters, and then measuring where they end up.”

“As co-inventor of BosonSampling, of course I’m gratified about the dramatic advance that this experiment represents,” Aaronson said in an email to The Debrief.

Aaronson, who is also director of UTA’s Quantum Information Center, is the David J. Bruton Centennial Professor of Computer Science at The University of Texas at Austin. He previously taught Electrical Engineering and Computer Science at MIT for nine years.

“As for whether it’s ‘true’ quantum supremacy,” Aaronson told us, “or whether the results can still be spoofed with a classical computer… well, people are now trying as hard as they can to shoot the thing down!”

Borrowing Aaronson’s concept, Jiuzhang’s sole function is to be able to compute using a multi-input/output straight-line optical circuit capable of performing under conditions where traditional processors quickly get bogged down. The device consists of a parallel array of photons which encounter mirrors and beam splitters after they are fired into a circuit. If any pair of photons were to simultaneously strike the same beam splitter, each of the unsplit photons follows one of the paths away from the splitter in question. A distribution of numbers results as this process repeats, representing the machine’s network output.

According to the Chinese team, their photonic quantum computer is equipped to manage 100 inputs and outputs, and includes an array of 300 beam splitters and 75 mirrors. The result, they say, was a mathematically impossible computation, achieved in just 3.33 seconds, roughly equivalent to Google’s calculations last fall.

Our Future Robot Overlords Will Have Sick Dance Moves

Following the publication of the Chinese team’s research in Science, questions began to be raised about whether true BosonSampling had occurred, as opposed to sampling which involved qubit-based random circuits.

“The Google team, along with Gil Kalai, have raised questions about whether the results of the new BosonSampling experiment might be easier to spoof classically than the USTC team thought they were,” Aaronson wrote at his blog, “because of a crucial difference between BosonSampling and qubit-based random circuit sampling.”

Aaronson says that the Google team is concerned about whether true BosonSampling is being achieved. If not, it remains possible that there are certain conditions at play which might allow for a classical algorithm that could still be misread as performing “comparable to what the USTC team reported.”

“I don’t know which side is going to win,” Aaronson told The Debrief, though adding that he might be able to offer more insight as the situation develops.

Is Apple Really Building A Car?