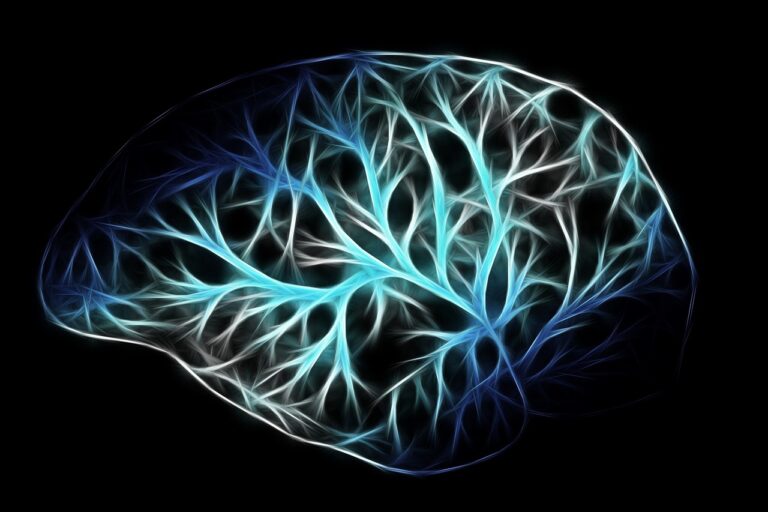 Coffee improves the functional connectivity within the human brain, making it operate at a higher level of efficiency, new research says. Previous research, as well as anecdotal evidence, often attributed the cognitive benefits of coffee to the stimulant properties of caffeine. This latest study argues that a number of cognitive benefits from drinking coffee are real, and along with the stimulant effects of caffeine, the potent brew seems to re-wire the human brain to make it work more efficiently.

MORNING COFFEE MAY OFFER MORE THAN JUST A CAFFEINE BOOST

Are you someone who “simply cannot function” until you have had your first cup of coffee? Many coffee drinkers admit to needing that daily blast of java to get their motor running, or to perk their energy back up if it is waning later in the day.

A lot of this feeling is undoubtedly attributed to the stimulant effect of caffeine. However, some previous research seems to indicate that when it comes to coffee in particular, there may be something more at work than just caffeine.

To explore the relationship between coffee and anecdotal evidence of increased brain function, a team of South Korean researchers decided to take a closer look at something known as “Functional Connectivity,” or more simply, FC. And according to their recently published work, coffee may not only be perking up your energy, but it may also be reorganizing the functional connectivity within your brain networks to make you smarter.

THIS IS YOUR BRAIN ON COFFEE

“The purpose of this study was to identify the mechanisms underlying effects of coffee on cognition in the context of brain networks,” the study abstract reads. “Here we investigated functional connectivity before and after drinking coffee using graph-theoretic analysis of electroencephalography (EEG).”

To conduct their experiments, the research team employed 21 healthy adults, 11 women, and 10 men, with an average age of 31.4 years. All were highly educated. Participants were asked to abstain from any caffeine or coffee consumption (or any medications) for 24 hours before the test.

The next day, each participant underwent a brain graphing process using the EEG to establish a baseline FC. Then, each participant was given a battery of cognitive tests to measure executive function, working memory and attention, as well as short term memory and delayed recall testing, all with the EEG connected.

After establishing the EEG baseline, the subjects each drank a “commercial canned coffee” that contained 160mL and 67mg of caffeine. Each subject then performed the same cognitive tests, while having their EEG patterns recorded.

“All neuropsychological tests were performed at baseline EEG recording and 30 min after consumption of canned coffee using the same tests with a different set of contents,” the study authors explain.

With both sets of results in hand, researchers ran a “correlation analysis” on each patient’s EEG from before and after coffee consumption. And as expected, they found that each person’s scores had not only improved, but their brain was showing clear evidence of operating more efficiently after drinking coffee.

In effect, the coffee made the brain work more efficiently. Not just at a faster pace, but “smarter.”

Although promising, the researchers say their study did suffer from a few limitations. For example, it was a small participant group. Also, all were of similar age and education levels.

The paper also notes that “since canned coffee contains various ingredients other than caffeine, it is unclear whether our results were due to the effect of caffeine or the combined effects with other ingredients.”

Still, the study’s general conclusion appears sound, and is consistent with a previous study that showed habitual coffee drinkers had a “distinct pattern of brain functional connectivity.”

“Our results support the general belief and previous notion that coffee improves cognitive function,” the study authors conclude. “Moreover, our findings suggest that the beneficial effects of coffee might be attributed to reorganization of FC toward more efficient network properties.”

Now, if someone would figure out how donuts can make me more handsome, then we’d really be getting somewhere.