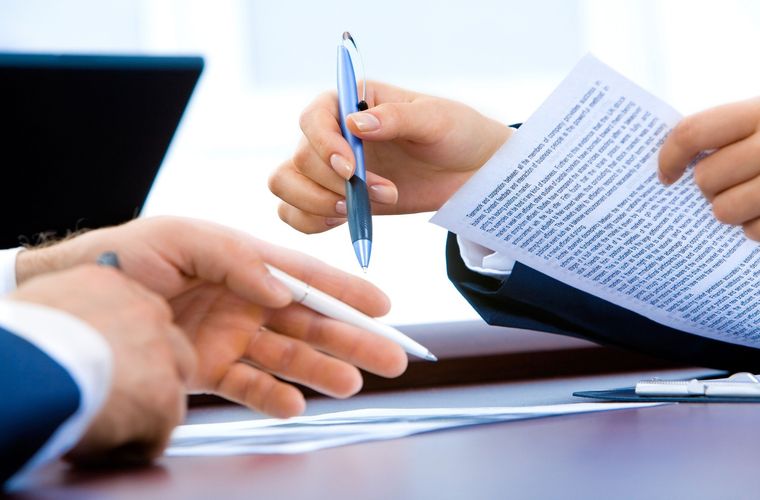 A new study looking at two competing groups within CERN reveals how secrets can be leaked in a competitive environment (PC Pixabay.com)

Corporate Secrets and Competition at CERN: How Knowledge Leaks Happen

Competition is a normal occurrence within most workplaces. Whether employees are competing over sales, office supplies, or potential clients, some competition can be a good thing.

However, when there is too much competition, things can quickly go downhill. Recently, one pair of researchers were able to witness this process in action while comparing two competing groups within CERN (the European Organization for Nuclear Research). Specifically, the researchers found that at CERN, more competition in a workplace can cause employees to leak more secrets, which also may lead to more undesirable consequences.

CERN was established in 1954 and designed as the largest particle accelerator in the world. Its goal was to provide the equipment for scientists to study high-energy physics, like quantum mechanics. Scientists collaborate with each other to collect data from CERN’S particle accelerator, the Large Hadron Collider (LHC).

CERN is organized into different research teams, also called “experiments,” that include up to 3,000 scientists in each team to study different questions in physics. Two of these teams are ATLAS and CMS, both two of the biggest teams at CERN and in competition with each other; according to lead researcher Giada Di Stefano, “These two organizations were created to compete with one another to ensure the validity of scientific discoveries through independent replication.

But they also share a lot of institutional linkages, use the same key resource (the accelerator), and their headquarters are co-located. It is no surprise that CERN describes them as ‘close sisters, the best of friends and competitors all at once.'” Studying these two teams, Di Stefano and her co-researcher, Mania Rita Micheli, wanted to better understand how the competition between these two teams affected communications of secrets both internally and externally.

The researchers studied each group individually.  In talking to ATLAS physicists, the researchers found that the physicists identified more with the group and seemed to better understand group secrets from their competitors. In contrast, the CMS scientists felt more in competition and reported more knowledge leaks to the ATLAS group. The researchers found that employees are less likely to share secrets with their competitors if they feel like they are an integral part of their workplace. For employees feeling the competition to outperform their peers, this competition can drive more knowledge leaks.

“We know a lot about how firms can align the behavior of employees to the goals of the organization through formal contracts, like non-disclosure agreements or financial incentives,” explained Di Stefano. For businesses and institutions with many corporate secrets, reducing the number of knowledge leaks is important. This may mean a restructuring of the office community, working to significantly reduce competition between employees. But this process could also be to increase employees’ sense of belonging, making them more loyal to the company they work for. As Di Stefano stated: “Creating a competitive environment may be good for various reasons but comes with an increased risk of knowledge spillovers to competitors.”