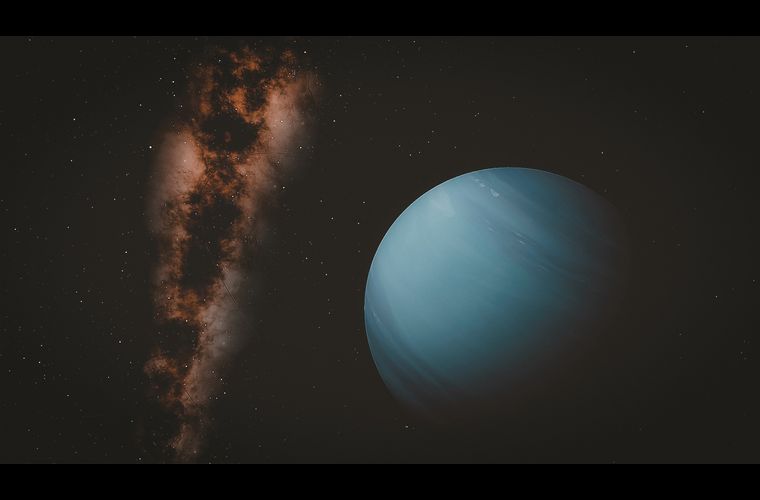 China has published a new proposal for an orbiter to travel to Neptune. (PC Pixabay.com)

Could China be Headed to Neptune Soon?

China has one of the biggest space programs in the world, with three different launch sites, as well as a variety of research interests. It was the third country after the USSR and the US to put a person into space. With China’s space program and its long and rich history, they are looking to the future, and in a recent paper, Chinese planetary researchers have proposed a new type of orbiter design that would be capable of travel around Neptune.

With its cold temperatures, Neptune is a planet that would not be hospitable for life. Neptune is not the easiest planet destination for human spacecraft to travel to, on account of its distance from Earth. The one successful mission was the 1989 Voyager 2 spacecraft, which was able to study the planet at close range, and during its journey, scientists were able to determine that the planet had faint rings around it, similar to Saturn.

In 2002, planetary scientists used telescopes, like the Hubble telescope, to identify four moons around the planet: Laomedia, Neso, Sao, and Halimede. The following year a fifth moon, Psamathe, was discovered. 2011 marked a significant year in Neptune’s history, as it completed its first 165-year orbit around the Sun since 1846 when the planet was first discovered. Since then, scientists have been using telescopes to study the planet’s weather and atmosphere, hoping for a day when spacecraft can travel to the planet once more.

The China National Space Administration (CNSA) may have a way to get to Neptune with their newly proposed nuclear orbiter. As the orbiter would use the extremely powerful energy produced by a nuclear reaction, it could take on a higher payload and go farther in space. The nuclear reaction would be a fission reaction, where one radioactive isotope is split into two, creating enormous amounts of energy to power the orbiter. This orbiter could also have implications for other space missions, allowing deep space exploration to become more feasible.

The CNSA has already solidified its reputation as a top space program in the world with its 2020 launch of Tainwen-1, which placed a solar-powered rover on Mars and a spacecraft in Mars’ orbit. Launching an orbiter bound for Neptune would only enhance the CNSA’s reputation, and bring in a new wave of space exploration.

The published proposal outlines a launch timeline in 2030 that would send a probe using a rocket. The probe would land in Neptune’s orbit by 2040, after flying by Jupiter. The probe could then send data back to planetary scientists, telling them more about Neptune’s origins, as well as the possible origins of our Solar System, and even life itself.

Outlook: Neptune is Only a Piece of the Puzzle

The mission to Neptune seems to be only one part of the plan that the CNSA has for space exploration. Earlier this year, the Agency published a white paper with its goals for the next five years. The goals include launching more rockets and upgrading spacecraft, like the proposed orbiter for Neptune. The CNSA is also building a telescope, called Xuntian, which it will launch within the next five years. This telescope will also help to give important information about our solar system to planetary scientists.

One final goal is to upgrade robotic space exploration using robotic spacecraft and probes. With a solar-powered rover on Mars, the CSNA will not have a difficult time completing this goal. As its eyes turn to Neptune, China may find a whole new frontier to explore that has yet to be examined in-depth previously, leading other space agencies in the international community in unlocking more secrets about our solar system.