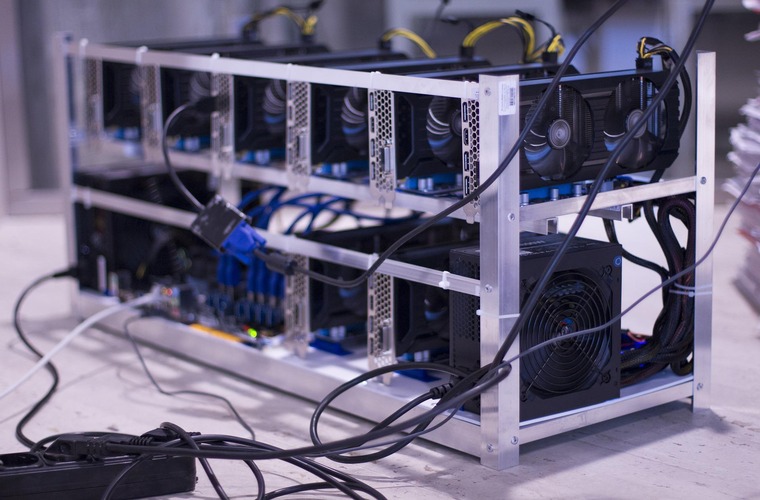 blockchain technology will advance many industries, including healthcare and finance. But there are many myths that make the technology questionable. (PC Pixabay.com)

Debunking the Myths of Blockchain: What It Is and Isn’t

From finance, to health care and real estate, blockchain technology is helping to advance the efficiency and security of data storage and transactions. Yet, many people still have questions about what, precisely, blockchain is… and is not.

The importance of understanding the myths surrounding blockchain may help us to better realize how influential the technology is in terms of the way it may be able to improve our future, and why it deserves more public awareness. Here are the facts about blockchain, how it works, and what it means.

Background: What is Blockchain?

Blockchain is essentially a decentralized digital ledger. What makes it so unique and powerful is its simplicity; the technology is built on a series of “blocks” or individual storage units. Each block holds data inside, whether it’s a property deed or a financial transaction. The block is then labeled with a “hash,” a unique identity for the particular block, similar to a fingerprint. Since the hash is built on the data inside the block, as well as the previous block’s hash, it can change if one or both of those variables change. Blocks are then added in chains as transactions happen or data is transferred to different places.

Because of the unique hash identity, as well as the decentralized part of the technology, blockchain is nearly impossible to hack. Should hackers break into a block, they would cause the hash to change, breaking all the blocks past it further down the chain. A hacker would need to rewrite all the hashes of the blocks after to restore the chain. But because the technology is decentralized, the hacker would have to do this on every computer that has the specific chains making it a gargantuan task. The data inside the block itself would also be of little value, as it is encrypted.

With this open system, nearly everyone can see how the blockchain evolves over time, but there is still anonymity given due to encryption and hashes. Because of this simplicity and anonymity, while also being open and transparent, the technology offers many benefits.

Analysis: The Biggest Myth about Blockchain

Blockchain is often conflated with the popular cryptocurrency bitcoin. It’s important to understand that this technology is not bitcoin, or vice versa. While bitcoin runs on a blockchain platform and helped make the technology more popular, cryptocurrency is just one application. Blockchain can also help in many other industries, such as education, government, healthcare, and real estate. Already the technology is being used in the finance industry due to its near-instant secure process, lowering fees and allowing for faster trades. In healthcare, several companies are storing patient records on the blockchain, making them accessible to any clinic, with the patient’s permission of course. In real estate, the technology can store property deeds, making the data more secure and easy to transfer if needed.

For this technology to be more easily leveraged, there needs to be a network change. According to Hart Montgomery, CTO of the open source blockchain organization HyperLedger, “We are headed towards a world of many networks. There is no one-size-fits-all solution for blockchain so networks need to talk to each other; this means that interoperability and integration are critical.”

While another myth about blockchain is that it will only be available for a select few with access to this network, this isn’t the case. “Blockchain has the potential to unlock financial services for populations that have had traditionally limited access to them and to create new models for digital identity that are easier to establish and maintain,” explained Montgomery. This allows the technology to help equalize many different socio-economic classes through an easier and more open-source resource that everyone can use.

While cryptocurrency like bitcoin fluctuates in value, blockchain stays consistently secure and transparent for all who use it. This transparency makes the technology an even more important technology as everyone can see when data has changed or if an attempted hack has happened. This also is important for industries like finance or government, where transparency can help with accountability. As Montgomery explains, “Open source and standard are the pathways to ubiquity in any market; in the case of blockchain, it’s even more important as you want a decentralized development process as well.

“No single entity should control the code,” he says.