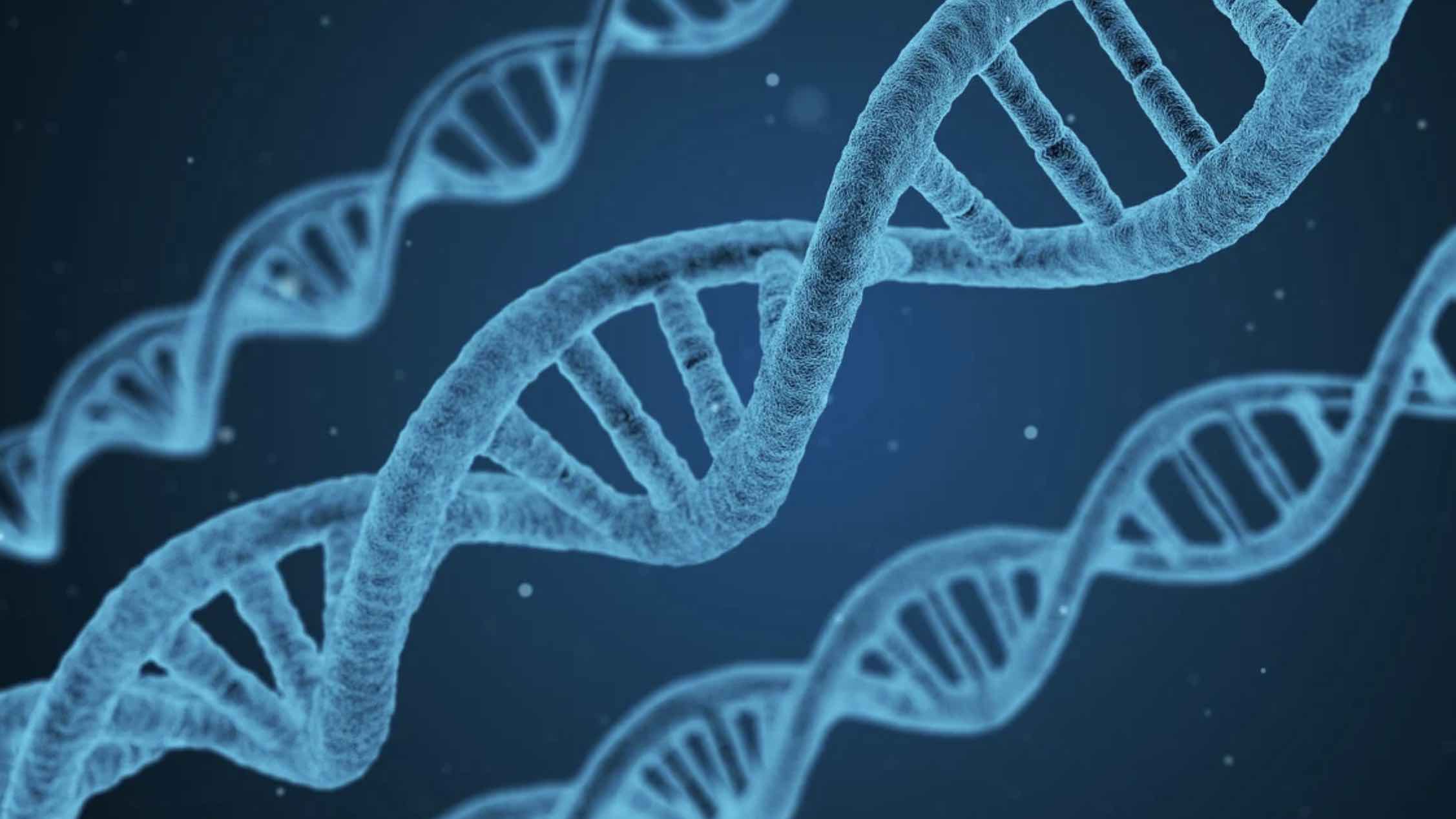 Genetic mutations are the result of changes that occur to the gene sequences in the DNA of living organisms, as well as viruses. These mutations result in changes to the gene’s DNA sequence that are not only permament, but which have served as a vital process in the evolution of humans over time.

However, in some cases sporadic genetic diseases that are not inherited can also arise from mutations, which can then be passed along to the offspring of an individual. Predicting the occurrence of genetic mutations early on before they occur can be tricky, and in recent years, researchers have begun using machine learning to try to enhance our ability to foresee the potential for such genetic changes.

Now, researchers at the University of Portsmouth believe they might have found a way to predict the occurrence of genetic mutations, which they say relies on a new law of physics that compliments the decades-old research field known as infodynamics.

Long recognized by physicists as one of the most significant fundamental laws in physics, the second law of thermodynamics deals primarily with heat and energy interconversions, and governs why heat always moves from hotter objects to colder ones unless energy is directly applied to a system.

Viewing heat as essentially being a measure of entropy, the second law of dynamics states that the entropy of any system will either remain constant, or it will increase over time. This tendency for the entropy of systems to increase, thereby moving all things in our universe toward disordered states, is one manifestation of the famous “arrow of time” that physicists have long pondered over.

However, the research team at Portsmouth University also says that the second law of thermodynamics has applications to the evolution of the universe more broadly, which is part of what they examined in their study.

“Here, we examine the time evolution of information systems,” wrote study authors Melvin M. Vopson, an information scientist, and co-author S. Lepadatu, which they define as “physical systems containing information states within Shannon’s information theory framework.” According to the researchers, their study has given rise to the creation of an entirely new physical law.

“Our observations allow the introduction of the second law of information dynamics,” Vopson and Lepadatu write, with relevance to the research field of infodynamics, the origins of which date back to the 1940s. “Using two different information systems, digital data storage and a biological RNA genome, we demonstrate that the second law of infodynamics requires the information entropy to remain constant or to decrease over time.”

According to Vopson and Lepadatu, their observations run directly counter to the evolution of physical entropy, as governed by the second law of thermodynamics, a finding that could have profound and wide-reaching implications in a variety of scientific fields.

“In physics, there are laws that govern everything that happens in the universe,” Vopson said in a statement. This includes the ways that objects move, as well as the flow of energy, and a variety of other events that occur around us. However, as Vopson points out, physical laws like the second law of thermodynamics also govern the enigmatic arrow of time, which he compares to a pair of glass boxes containing a barrier that separates clouds of red and blue smoke. Once the barrier removes, the two plumes of smoke begin to intermix.

“There is no process that this system can undergo to separate by itself blue and red again,” Vopson says. “In other words, you cannot lower the entropy or organize the system to how it was before without energy expense, because the entropy only stays constant or increases over time.”

This fundamental observation played a significant role in Vopson’s thinking going into the study, making it all the stranger that he and Lepadatu’s findings seemed to show that the second law of information dynamics works in precisely the opposite way.

For Vopson, the contradictory nature between these two physical laws could be at the root of what causes genetic mutations in biological organisms. Although the current scientific consensus holds that mutations generally are random occurrences which natural selection then plays a role in governing their success, Vopson wondered whether there could be underlying processes that also influence when and how genetic mutations occur.

“Every time we see something we don’t understand, we describe it as ‘random’ or ‘chaotic’ or ‘paranormal’,” Vopson says, noting that such conclusions really only represent our human limitations in terms of explaining things we don’t fully understand.

“If we can start looking at genetic mutations from a deterministic point of view, we can exploit this new physics law to predict mutations – or the probability of mutations – before they take place,” Vopson said.

As part of their study, Vopson and the University of Portsmouth team also looked at COVID-19 genomes, noting a significant observation: that their information entropy also appeared to decrease, rather than increasing with time.

“The best example of something that undergoes a number of mutations in a short space of time is a virus,” Vopson says. “The pandemic has given us the ideal test sample as Sars-CoV-2 mutated into so many variants and the data available is unbelievable.”

For Vopson, the amount of data that has been made available about COVID-19 provides a significant boost in terms of understanding the second law of infodynamics, and has applications that could extend to developments in not just physics and genomic research, but also evolutionary biology, computation and cosmology.

“This could be game-changing technology which could be used in genetic therapies, the pharmaceutical industry, evolutionary biology, and pandemic research,” Vopson said in a statement.

Vopson and Lepadau’s paper, “Second law of information dynamics,” was published on July 11, 2022, and appeared in AIP Advances.