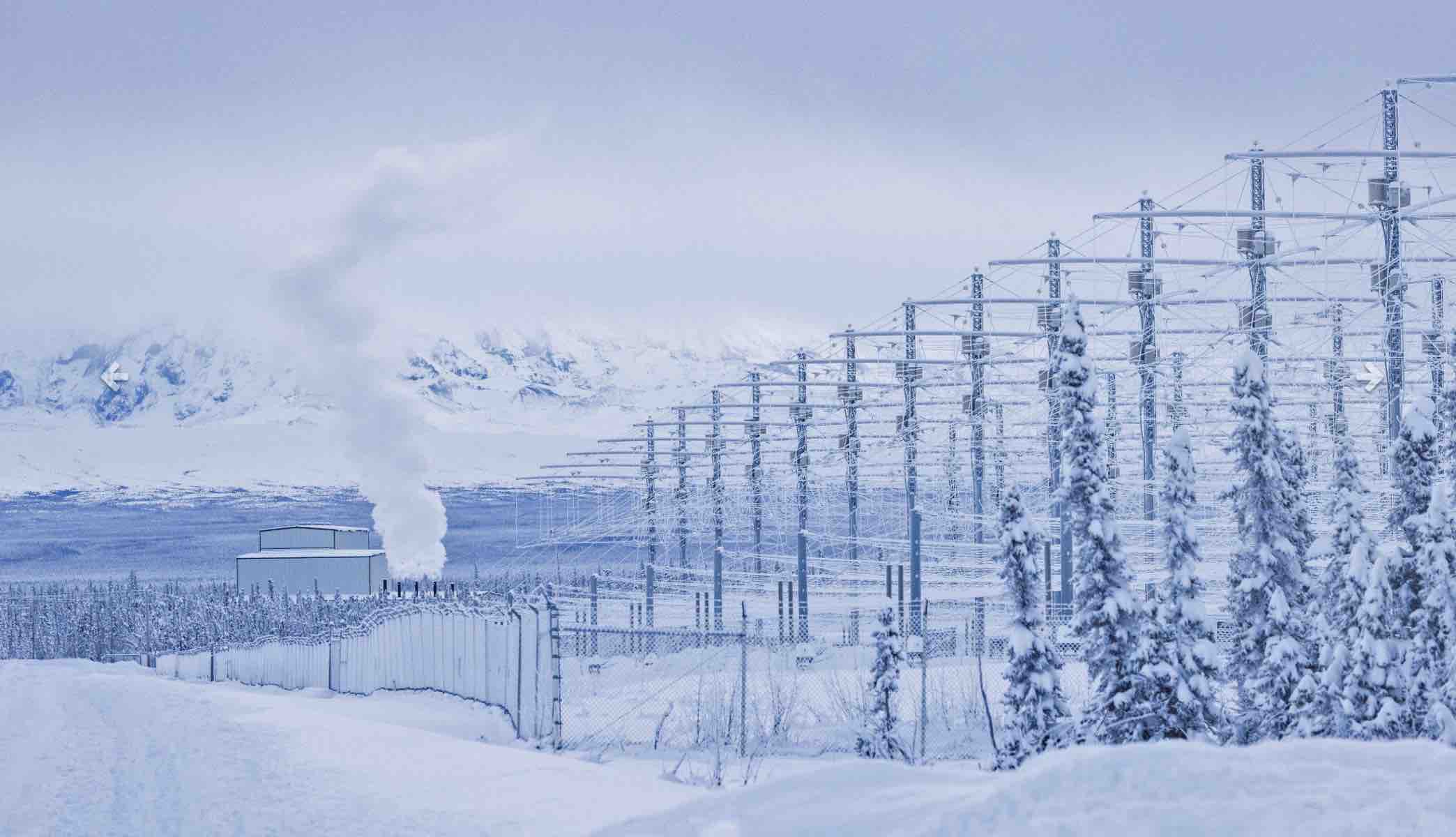 A 500-foot asteroid passing just twice the distance from Earth to the moon was recently the target of radio signals emitted by a powerful transmitter deep within the heart of Alaska, as part of an effort to enhance our ability to detect potentially deadly space objects.

The experiment, which bounced long-wavelength radio signals off the surface of the passing object to reveal information about its interior and composition, was conducted last week at Alaska’s High-frequency Active Auroral Research Program (HAARP) research facility near Gakona.

The test, which targeted an asteroid called 2010 XC15, was part of a joint research effort with NASA to prepare for the arrival of the 1,100-foot-wide asteroid Apophis in 2029. Discovered in 2004 and originally believed to pose a potential threat to Earth in the decades ahead, it is now believed that the object’s close approach will not pose any direct threat to Earth.

Mark Haynes, a radar systems engineer at NASA’s Jet Propulsion Laboratory (JPL) and the project’s lead investigator said that last week’s experiment marked the first time an asteroid was monitored in such a way, and at such low frequencies.

The data that was collected will be analyzed in the weeks ahead, with findings from the research effort published later this year.

Haynes added that the experiment “shows the value of HAARP as a potential future research tool for the study of near-Earth objects.”

Although several similar efforts involving planetary defense against asteroid impacts are currently underway, the long wavelength radio signals that HAARP employs can also provide information about the interior of such objects, not just their exterior shape and size.

Understanding the composition of asteroids and other details about their makeup and interior could potentially provide crucial data in future efforts toward defending against such an object, should one ever pose a direct threat to our planet.

According to NASA, each year at least one car-sized asteroid will collide with Earth’s atmosphere, burning up before ever striking the surface and producing a vivid fireball as it streaks through the sky during reentry.

However, larger asteroids approaching the size of a modern football field also strike the Earth every couple of thousand years. Fortunately, objects large enough to cause widespread cataclysmic damage to our planet only cross paths with us every few million years.

Still, preparing for such eventualities had been the driving force behind the successful first test of NASA’s Double Asteroid Redirection Test mission, or DART, on September 26, 2022.

What are the Evolutionary Origins of Recognizing Music?

Also earlier this year, tests similar to those conducted at the HAARP facility last week succeeded in bouncing long-wavelength radio signals off the surface of the Moon, whose size, distance, and predictable orbital path around the Earth makes it a much easier target than distant asteroids passing near our planet.

Following Tuesday’s experiment, more than 300 reception reports from citizen scientists tracking the effort were logged, according to HAARP program manager Jessica Matthews, who said in a press release that data has been provided “from the amateur radio and radio astronomy communities from six continents who confirmed the HAARP transmission.”

A joint program of the University of Alaska Fairbanks and military partners that include the U.S. Air Force, Navy, and the Defense Advanced Research Projects Agency (DARPA), HAARP was originally conceived as a program to study the thin layer of Earth’s atmosphere between 50 and 600 miles from Earth known as its ionosphere for its potential use in surveillance and radio communications.

Long a target of unfounded conspiracy theories, the HAARP facility has been operated by the University of Alaska at Fairbanks since 2015.