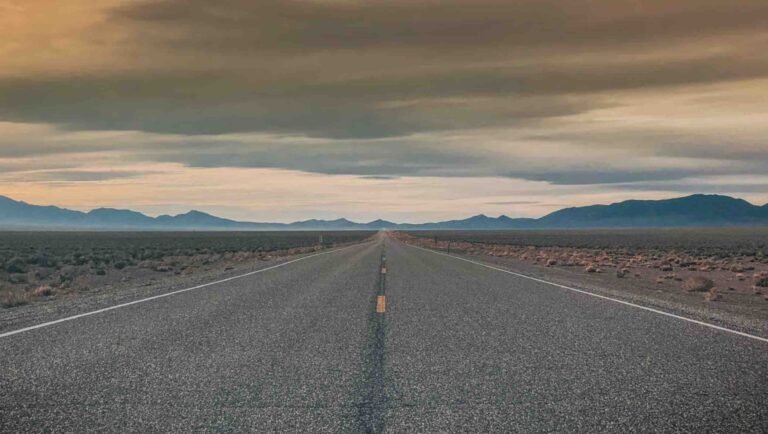 How Can we Guide Our Life?

In a recent WORLDS.MINDS forum organized by Rolf Dobelli, a speaker commented that he plans his life so that the speech delivered about his lifelong accomplishments at his funeral will be to his liking.

This guiding principle makes little sense to me. First, when I die – I would care less about what other people say about me. I do not care about what they say while I am alive, so why pay more attention when I am not around anymore? Second, there is no guarantee that the commentators will have the full perspective about my life despite my best efforts. For example, my first mentor in astrophysics had a professional rival, but when he died – the rival was asked to write his obituary in a prestigious journal. So much for directing your life with the hope that others will describe it adequately.

This lesson can be generalized more broadly. Human history advances in steps that are qualitatively different from those taken in the past. When individuals wish to document their accomplishments, they do not realize that they do so with means that will be appreciated only for a limited time.

For example, when I visit University Hall at Harvard University, I find statues and paintings of distinguished public figures who wished to document their physical appearance so that future generations would appreciate the prominent status they acquired at their time. By today’s standard, such means of documentation are rather primitive. An image says little about their guiding principles or the value of their accomplishments. When kids walk past these two-dimensional paintings, they often yawn and move on without reading the labels. A video message would have been far more informative in conveying the authentic perspective of these people from our past.

And in the future, one can imagine an interactive artificial intelligence (AI) system that will answer questions and carry that flame of consciousness of each of us far better than a static physical image or a non-interactive video file.

In a recent interview, I was asked for my opinion about the true mark of human greatness. I replied that greatness is the ability to remain humble and not feel privileged in the face of our most impressive accomplishments. All humans die within ten billionths of cosmic history, so why pretend that we are powerful. But unfortunately, we find it difficult to resist the temptation of a self-centered worldview even when dealing with the universe at large. My point is that arrogance can only represent a narrow-minded perspective, given the vast scale and splendor implicit in the cosmos.

Albert Einstein was probably not the smartest scientist that ever lived since the Big Bang, 13.8 billion years ago. Most likely, there were smarter scientists on habitable planets around other stars billions of years ago. We should try to learn from them rather than protect our ego by arguing that their possible existence is an “extraordinary claim”.

How does humanity wish to be remembered on the cosmic scene? As a prejudiced civilization that spent its time in rivalries among ego-driven “experts” who prevailed in explaining away anomalies based on their past knowledge in order to gain honors from conservative gatekeepers, or as an unpresuming culture that sought knowledge-based on new evidence from interstellar space?

When giving a personal copy of my book “Extraterrestrial” to my new postdoc, Richard Cloete, who just arrived at Harvard from the University of Cambridge in the UK, I wrote: “although you arrived to the Americas well after they were discovered, you are here just in time for discovering extraterrestrial intelligence and its own new world.”

Personally, I guide my life so as to have an opportunity to press a button on extraterrestrial technological equipment. And if that wish cannot be granted – to scoop fragments of an interstellar meteor from the ocean floor near Papua New Guinea and find out whether the interstellar meteor CNEOS 2014-01-08 was made of an artificial metal alloy that nature rarely puts together on its own without the intervention of intelligence.

These experiences will force a sense of modesty and awe in all of us. Rather than worry about a speech delivered about our lifelong accomplishments at our human-centered funeral, we may advise our biological descendants that there is a smarter culture on the cosmic block and hence ask them to do better in the future relative to our cosmic neighbors than we did in the past.

And if our biological kids will not survive for long because our generation was not thoughtful enough in preserving its natural habitat, perhaps our technological kids, AI astronauts, will survive in space. They are the real monuments that hold the potential for outlasting our shortsighted miseries, including the inevitable death of the Sun and life on Earth. They will be the ones carrying the ultimate speech at our cosmic funeral.