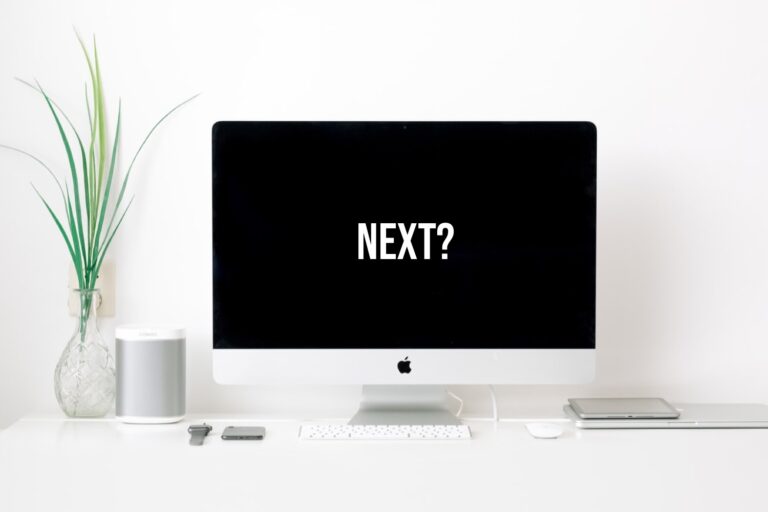 The iMac Pro, a computer once hailed by Apple as the strongest and most formidable in its entire inventory will no longer be made, the company has confirmed.

Starting at $4,999, the recently discontinued “super” computer featured Apple’s popular Retina 5K display, and was renowned for its graphics and processing capabilities, as well as state-of-the-art storage, memory, and I/O.

The computer was designed for “everyone from photographers to video editors to 3D animators to musicians to software developers to scientists,” the company’s website says. Apple plans to continue selling the devices until its current inventory runs out.

Speculations about the discontinuation of the iMac Pro began last week, after the company had noticeably reduced its online inventory.

Despite the computer’s capabilities, the iMac Pro had not seen any significant updates since it first appeared on the market four years ago. With its hefty price tag, the computer’s sales faced an uphill battle trying to compete against the company’s 27-inch iMac, which is currently among its most popular—and more affordable—models.

According to Bloomberg, the decision to discontinue the iMac Pro is part of the company’s aims to develop a new desktop computer that will incorporate its own Apple Silicon processors, rather than the Intel Corp. technologies the company has used for years.

The products have not officially been announced for release, and are currently only referred to by these codenames, according to Bloomberg.

The introduction of radical redesigns of its iMac systems is only one of the apples in the company’s cart. Among its other future prospects is the expectation that the company will release its new mixed reality headset in 2022. The rollout plan for the device will come in three stages, beginning with a helmet next year, followed by glasses and—in an industry first—a contact lens interface that could appear on the market by as soon as 2030.

The timeframe for the release of its prospective mixed reality contact lenses is less specific, although the company expects that its glasses will be in production by 2025.

Technology of the Future Could Turn Radio Waves into Electricity

Current designs will plan to incorporate Sony Corporation’s Micro-OLED displays, aimed at providing both an augmented “see-through” reality experience, as well as complete virtual reality capabilities. Such innovations are likely to widen the playing field for future competition between tech companies, as wearable technologies may one day become not only popular platforms for immersive gaming experiences, but also regular fixtures in communications systems and videoconferencing.

As far as other technologies the company may be developing, MacRumors has reported speculations that Apple may host an event later this month, where revisions to its iPads, AirPods, and other devices could be announced.

With the discontinuation of the iMacPro, such an event would be an ideal opportunity for the tech giant to disclose further information about forthcoming updates and revisions to its desktops, and other devices expected in the years ahead.

Make sure to follow us on Flipboard for exclusive content and the latest news on breakthrough #science and disruptive #technology!