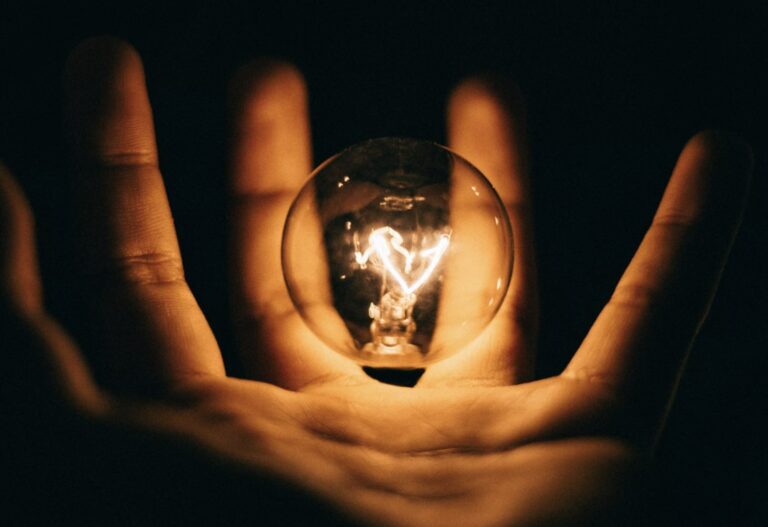 
There could be more than just distance that separates us from other intelligent life in the universe.

The Mind Brain Behavior Interfaculty Initiative at Harvard University invited me to an interdisciplinary discussion with linguists and philosophers. The conversation revolved around the challenge of communicating with extraterrestrials as portrayed in the film Arrival.

The nature of a conversation depends on the intelligence of its participants. Here, intelligence means the ability to understand the “others” and adapt to them. Throughout life, most of the information we process originates close to us and this leads us to adopt a self-centered view of the world. But information from far away carries more value and must be given a higher priority, as it implies that we are not central players on the global stage. Accepting the global environment of the cosmos with a sense of modesty is a virtue of intelligence.

We had not exhibited our full potential for intelligent communication in our scientific missions to interstellar space. For example, the New Horizons spacecraft to Pluto and beyond carried a box with 30 grams of the ashes of Clyde Tombaugh, the discoverer of Pluto. These are no better than cigarette ashes in their information content. They reflect a primitive ritual in society of burning up genetic information, here regarding a person that NASA actually intended to commemorate. When I asked the Principal Investigator of New Horizons why NASA did not send a stem cell from Tombaugh’s body, he replied: “this would have been a bureaucratic nightmare.” By extrapolation, this implies that the most intelligent equipment in space would be manufactured by the least bureaucratic society.

If the intelligence gap between the two sides is as large as in the encounter between ants and pedestrians on a sidewalk, the pedestrians would not engage in dialogue but simply dictate the outcome. But if the two sides are similar, the outcome would depend on the ability of each side to translate the content they wish to convey in a way that the other side understands, possibly along the lines portrayed in Arrival.

The language of the communicators is limited by their experiences. An effective dialogue takes advantage of the experiences that are shared by both sides. This fortuitous possibility might seem hopeless given that intelligent biological creatures may evolve very differently on different planets. Nevertheless, I am optimistic that a good interplanetary conversation is possible because the laws of physics are universal. We may not be able to understand extraterrestrial poetry because poets might be unique in their perspectives, like rare seashells. But all seashells follow the same laws of quantum mechanics since they are made of atoms. The same holds for all our gadgets irrespective of how advanced they are. Physics and math constitute a universal language that can be used for communication.

Whether we can have a conversation with the gadgets of another species is not a philosophical question. We should find the answer by searching for these gadgets through new telescopes, as the Galileo Project intends to do. Extraordinary evidence requires extraordinary funding. We have allocated almost no funds to the search of extraterrestrial equipment in space, much less than our investment in the search for dark matter. My nightmare scenario is that we are missing love letters in our mailbox whose timeliness will expire.

The Future of Education is Not Math and Science, But Curiosity and Compassion


The Debrief sat down with innovation expert and author Perttu Polonen to talk about "Future Skills," and how children need to learn for a future that has yet to be understood.

Based on its anomalies, the first interstellar object discovered in 2017, `Oumuamua, was inferred to be a flat and possibly thin object, like a giant letter. Perhaps there are many more letters of smaller size out there. Let’s not miss the opportunity to read the message on the next anomalous object in space that does not resemble known asteroids or comets.