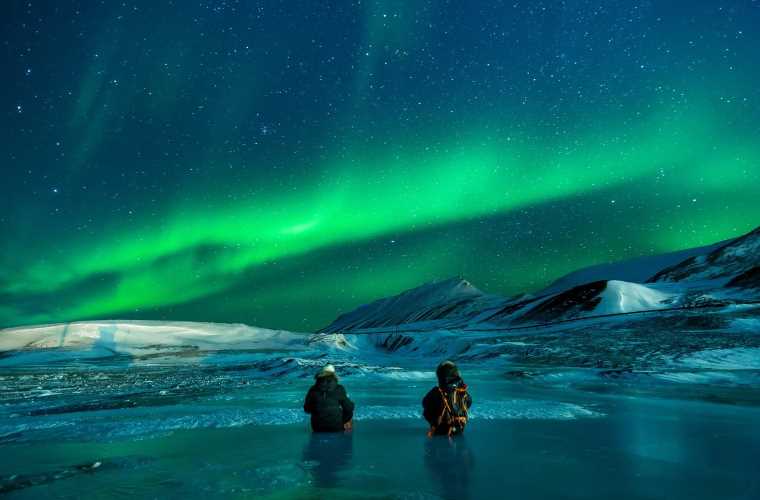 NASA is readying the launch of a new rocket that will try to figure out what causes one aspect of the aurora borealis to pulsate. The origin of this unique light show is more or less understood, but the nature of the pulsating light that often accompanies the infamous “Northern Lights” is still debated.

In northern latitudes, the aurora borealis, more commonly known as the Northern Lights, is a regular attraction. That’s because, if one is in the right place at the right time, one may witness a spectacle of light streaks draped across the northern sky. While most are constant ribbons of blue, green, red, and purple, the Northern Lights have one particular aurora different from the rest; it pulsates.

During World War I, this pulsating was picked up as an audio signal, hinting at its potentially acoustical origins. Now, a NASA Goddard Space Flight Center team is ready to launch a rocket in the coming days that they believe will explain the nature of the pulsating aurora once and for all.

“It’s sort of hypnotic, pulsating every few seconds,” said Dr. Alexa Halford, a space scientist at NASA’s Goddard Space Flight Center in Greenbelt, Maryland, and the project’s principal investigator, in a press release announcing the imminent mission. “The blobs and colors remind me of a lava lamp, where you can just sit and stare at it for hours.”

Based on the findings during World War I, where radio operators heard audio signals on radio receivers that occurred concurrently with the pulsating auroras, researchers have previously postulated that the phenomenon may have an acoustic component. It is a phenomenon known simply as chorus waves.

“Chorus waves occur at exactly the right frequency to ‘resonate’ with the electrons that create pulsating aurora, similar to how you pump your feet at just the right time to get a swing to go higher and higher,” said Dr. Allison Jaynes, a space physicist at the University of Iowa in Iowa City and co-investigator for the mission. Eventually, said Jaynes, some of these electrons “jump off” the swing – and shoot into our atmosphere, likely resulting in the pulsating light show.

Oddly, the researchers note that these pulsating waves are caused by pretty low-energy particles. Still, they are often witnessed alongside massive x-ray “microbursts” that originate from high-energy interactions.

“Pulsating aurora and microbursts seem to happen at similar times, even though they’re different energy ranges,” said Halford. “So, the big question is, are they the same events? Are they being driven by the same processes in the magnetosphere?”

To learn the answers to these questions, the team will launch a sounding rocket into the atmosphere above the Northern Lights as soon as they witness the telltale pulsing. At that point, according to the press release, “the rocket will fly above the pulsating aurora, measuring the low energy particles that cause them as well as the medium- and high-energy electrons that should also come from a chorus wave.”

Back on Earth, the research team will use a riometer to collect an “independent measure” of the high energy electrons “so the rocket team can confirm their measurements.”

ROCKET ON THE PAD AND READY FOR LAUNCH

The research team says they are ready to go with a launch window that opens on Thursday, February 24th. Unfortunately, budget limitations mean that their rocket will not have the support of an on-site satellite, which could help reveal the origins of these pulsating auroras once and for all. However, the team says their custom-made rocket and the instruments they will use on the ground to confirm its reading mean that they may be able to find the answer even without that support satellite.

“We have all but one piece of the puzzle that we’re hoping to catch simultaneously,” said Halford, who also indicated they may get lucky with a “chance flyby” of a satellite at the right time to offer assistance, “but any of it is going to provide us new information and hopefully help us test that theory that it’s the chorus waves behind it all.”