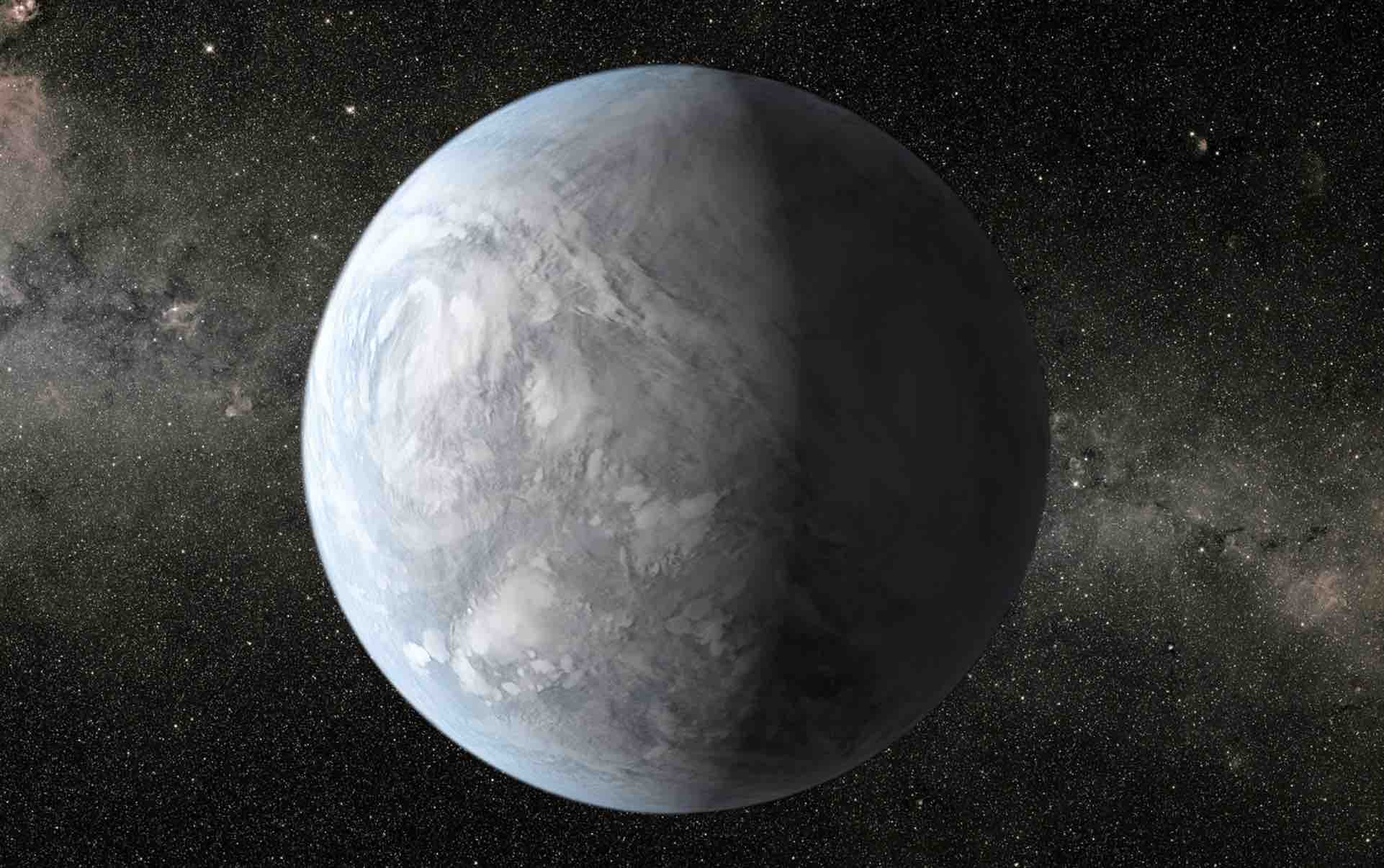 In the search for extraterrestrial life, researchers face several challenges. From finding habitable worlds where its existence seems most likely, to the problem of detecting it from afar with robotic probes, nothing about the search for life on Earthlike planets is easy.

However, another factor that complicates the search for extraterrestrials involves our own biases about what life will be like, and where it could be found, based on our limited experience with living organisms of the earthly kind. In other words, all we currently have to help gauge our expectations about alien life is the knowledge we have about life on this planet.

So what does life on Earth tell us about other locations where it might be found, and how that could occur?

At the heart of such questions involves the debate over abiogenesis—the process by which life springs from inorganic substances and evolves—which scientists recognize as a reality since it occurred here on Earth. Yet, like many scientific mysteries, while the process is recognized, there are still many questions about how, precisely, animate organisms arise from inanimate materials.

One of the most widely accepted arguments related to this has to do with the limitations imposed on our observations that results from the selection effect of our very own existence. In other words, humans exist on a planet where abiogenesis occurred, and therefore we can’t draw conclusions about how probable its existence elsewhere might be based solely on what we observe here.

The origins of the debate date back to 1974, when Australian theoretical physicist Brandon Carter published the first of several papers that tackled such questions, giving rise to the field of selection theory (also referred to as anthropic reasoning). We have Carter to thank for the “weak” and “strong anthropic principles”, extrapolated from earlier work by the likes of Robert Dicke, which deal with the statistical probability of observations of the universe with relation to their occurrence in a universe where intelligent life can exist.

As an example, if we suppose that in a sample argument where we say there are one hundred universes, 90 of them are void of any life, but the remaining ten are home to intelligent observers. In this case, anthropic reasoning would help us conclude that the universe is obviously not a lifeless one, since a universe with no life can contain no observers.

The strong anthropic principle would hold that because a universe without life thereby has no observers, they would be incapable of being observed based on an observation selection effect (the issue that arises from evidence being reliant on the existence of an observer that must possess that evidence, and be capable of constructing instruments that can collect it). Hence, in this example, while most universes remain void of any life, the theory still predicts that we should be able to observe one of the few outliers where other observers like ourselves exist.

If this argument seems a bit confusing, you aren’t alone. From the outset, Carter’s principles were deemed useful and had valid applications, although questions remained in terms of the methodology behind them. Into the present day, there is still debate and confusion over the field of anthropic reasoning, although strides have been made in recent years toward improving its usefulness.

Returning to Carter’s primary argument, his bottom line had been that knowledge of life on Earth is of neutral value in terms of what we can infer about similar habitable worlds, and any life that could exist there.

However, a new challenge to Carter’s reasoning appears in a recent paper by Daniel Whitmire, a mathematics instructor at the University of Arkansas and retired astrophysicist, who says that despite the general acceptance of the Australian physicist’s theory, it suffers from a problem that is fairly common in the analysis of information.

In his paper, Whitmire argues that Carter’s conclusions are based on what is known as the “Old Evidence Problem” in Bayesian Confirmation Theory, which relies on updating a hypothesis as new information is acquired. According to Whitmire, “taking this into account, the observation of life on Earth is not neutral,” he writes, “but evidence that abiogenesis on Earth-like planets is relatively easy.”

In an email to The Debrief, Whitmire emphasized his view that “the existence of life on Earth is not neutral… as the Carter argument concludes, but rather it is evidence that the origin of life is common on Earth-like planets.”

Whitmire relies on mathematics to present a timescale argument which, he says, quantifies earlier probabilities and leads “to the inference that the timescale for abiogenesis is less than the planetary habitability timescale,” meaning that the likelihood that abiogenesis will occur on planets similar to Earth “is not rare.”

Whitmire provided The Debrief with an example involving a coin that is flipped three times, landing on heads each time, which in this case represents evidence. “The hypothesis to be tested is, ‘what is the probability that the coin is fair?’,” Whitmire explains. “The existing (old) evidence (3H’s) has a probability of 1 independent of the hypothesis, i.e. regardless of whether the coin is fair or unfair.”

The correct analysis that should be involved, according to Whitmire, involves evaluating the probability of a fair coin, which must occur prior to it being flipped. “In general, the probability of old evidence is always 1 or 100%,” he says.

Whitmire also relates the coin flip example, as discussed in his recent paper, to what he views as a flaw in the logic of Carter’s argument.

“The Carter argument ignores the fact that life on Earth is old evidence,” Whitmire says, “and concludes that life exists regardless of whether abiogenesis is easy or hard, i.e., like the coin evidence after the coin has been flipped.”

In recent days, some promising chemical evidence has been detected at Jezero crater on Mars by NASA’s Perseverence rover, which some experts point to as indicating the presence of the building blocks of life. So would Whitmire’s argument hold true even on a nearby planet like Mars?

He says yes, although with the caveat that any life on the Red Planet is most likely to have existed in its ancient past.

“My paper would weigh in favor of life on early Mars,” Whitmire told The Debrief, “though the definition of Earth-like is somewhat vague,” he adds.

Whitmire’s paper, “Abiogensis: The Carter Argument Reconsidered,” was recently published in the International Journal of Astrobiology.