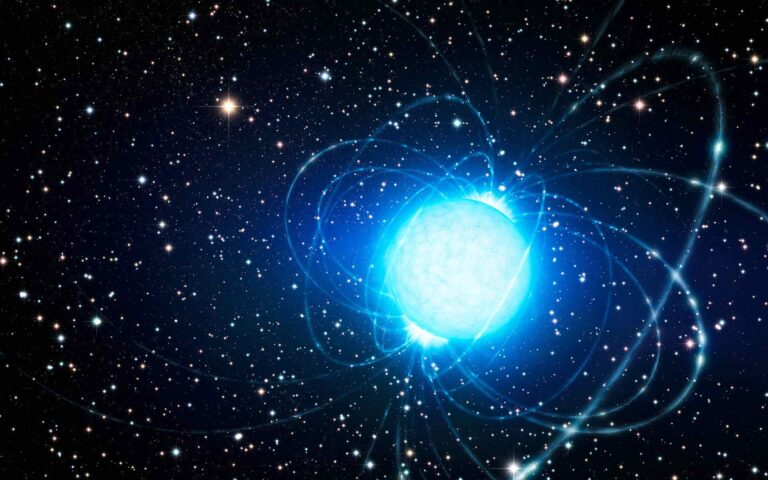 Fast radio bursts, one of the most enduring mysteries of modern radioastronomy, may be closer to being understood according to a recent study, which has produced what appear to be the most precise time estimates yet obtained about the mysterious signals.

Lasting only a few milliseconds or less, fast radio bursts are one of the greatest modern space mysteries. These quick, intermittent pulses appear to represent a high-energy process strong enough to rival in such short bursts what it takes Earth’s Sun three days to produce. Whatever their ultimate cause may be, astronomers have yet to successfully pin it down, although a number of ideas exist that range from natural sources, to possible evidence of alien technosignatures.

Now, a team of researchers say that they have produced time estimates related to the mysterious fast radio bursts, or FRBs, which they believe have succeeded in unraveling new clues about the “emission techniques” of FRBs.

The study was led by PhD student Kenzie Nimmo with the Anton Pannekoek Institute for Astronomy at the University of Amsterdam, involving an FRB that has now been observed operating on a regular 16-day cycle for an extended period.

Scientists have recognized for some time already that current observations allow for us to glean a variety of different kinds of information about what processes may cause these energetic bursts. In Nimmo’s study, the research team analyzed polarimetric properties of a group of four bursts from FRB 20180916B collected by the European Very Long Baseline Interferometry Network.

“We observe a range of emission timescales that spans three orders of magnitude, with the shortest component width reaching 3–4 [microseconds],” the study’s authors state.

“We demonstrate that all four bursts are highly linearly polarized,” they add, noting that the bursts they observed “show no evidence of significant circular polarization… and exhibit a constant polarization position angle (PPA) during and between bursts.”

However, the researchers also noted that on timescales of less than around 100 microseconds, there appear to be slight variations in the polarization position angle that were observed occurring. According to the research team, this appears to indicate an emission model of magnetospheric origin, an idea that has been proposed in the recent past by other astronomers looking into the FRB mystery.

In recent years, scientists have been actively pursuing answers to the FRB problem. The source of the FRBs Nimmo’s team studied are believed to be an astounding 457 million light years away from our planet, and despite the incredible energy that must be producing these transient radio pulses, by the time they reach Earth their energetic imprint could be likened to the strength of a cell phone signal from a mobile phone held by an astronaut if he were standing on the Moon.

Last November, it was reported that asteroids in orbit around neutron stars might offer one plausible explanation for the mystery of fast radio bursts. The idea involves a mechanism where the winds produced by particles blown outward by stars—even dead ones like pulsars, which are highly magnetic—might account for the appearances of FRBs. If an object were in orbit around a pulsar, it might be capable of producing what researchers liken to a “wake” in the particulate wind the pulsar produces, resulting in magnetic disturbances capable of producing narrow, and extremely strong beams of radio waves.

Another theory holds that fast radio bursts could also be the result of similar processes involving asteroids in orbit around magnetars, a variety of neutron star which are recognized as the most powerful magnetic forces anywhere in space. Under similar conditions to that of the “wakes” left by asteroids orbiting pulsars, radio waves emitted from asteroids orbiting a magnetar would likely be up to a thousand times more energetic.

Similarly, according to Nimmo and the researchers who participated in the most recent study, the team’s “results are most naturally explained in an FRB model in which the emission is magnetospheric in origin, in contrast to models in which the emission originates at larger distances in a relativistic shock.”