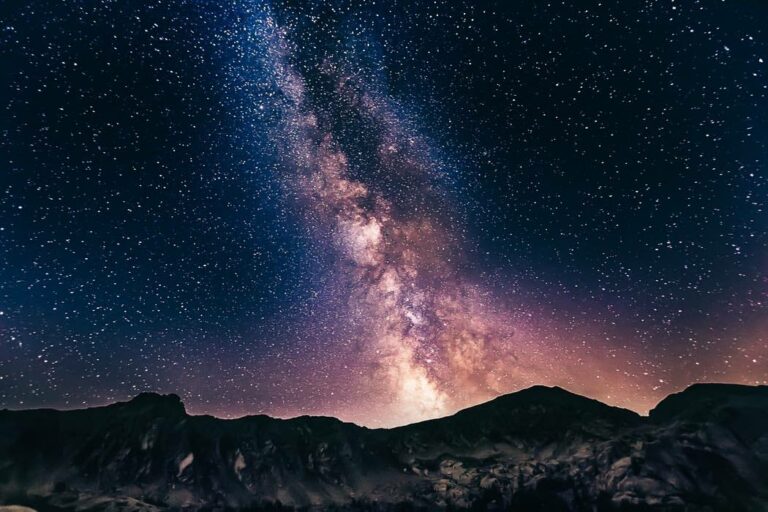 New research published in the American Astronomical Society has confirmed through the use of a computer simulation that aliens–or humans–could potentially colonize the galaxy, a feat within the capabilities of modern Earth technology. According to the new research, doing so would only take a civilization like ours a billion years to complete.

Background: Back to the Big Bang

In the beginning, there was the Big Bang, and the Milky Way has been around for over 13 and a half billion years; over 98% of the universe’s proposed lifespan. Estimates suggest that it contains between 100 and 400 billion planets, some of which will have more hospitable properties on them than just being cold dead rocks. So if it could only take around a billion years to colonize it all, what gives? Why do we continue to be ghosted by the universe?

The Fermi Paradox offers one answer to this question: that there might not be any other intelligent life out there. Whether because intelligent life happens to be extraordinarily rare or because they are doomed to die out before they can go interstellar, we might be alone. The Great Filter theory is what explains this aspect of the paradox, stating that any civilization has to overcome several “filters” in order to advance. Humans could have evolved too late to see older potential civilizations, or making the jump to an intelligent life form is so complicated that we are living in one of the earliest periods in which it could happen.

The recent simulation, performed by astrophysicist Jason Wright and astrobiologist Caleb Scharf, consists of tons of gray dots representing stars acting as a mock Milky Way galaxy. The pink dots represent successfully colonized stars, and while they start off slow, expansion begins to compound at a rapid pace. This occurs because of the high density of stars towards the galactic center, making it significantly easier to reach new systems once there.

In total, it takes only a billion years for the inner galaxy to be completely colonized, a timeframe that would have been decreased significantly if not for the self imposed limitations the researchers introduced. Some of the limits included were the ability to only launch a mission every 10,000 years, a max distance of 10 light years per mission, and a max speed of a little over 6 miles per second per ship.

What makes the simulation so fascinating is this rate of expansion, and how incredibly slow it actually is. A civilization trying to accomplish a similar feat in reality would no doubt continuously improve their own technology and strategies to expound upon the process further. Its creators have admitted that the program is relatively simplified, however they are currently working on another trial of the simulation- this time with much more realistic parameters.

The results from the simulation have several great applications, one being the pursuit of finding alien life in our own galaxy. Based on how the program’s civilization behaved in the galactic center, it would be prudent to perhaps focus the search on ours. SETI, an institute dedicated to the search for extraterrestrial intelligence, has searched through parts of the Milky Way’s dense center before, but have not found signs of life as of yet. This isn’t to say there are none, however, as the technology could have simply not been powerful enough to notice it. The center is undoubtedly the area with the best chances of finding life.

The limitations imposed on the study also bear good tidings for humanity, as the level of technology used by the civilization is relatively similar to ours in many ways. The Voyager probe already can almost match the speeds of the interstellar ships in the simulation, for example. Humanity, should we set our sights on galactic conquest, would also likely not limit ourselves to one launch every decem millennium, shaving off undoubtedly a significant amount of time of the 1 billion years.

Our biggest hurdle to reaching a similar level of tech would no doubt be the interstellar journey. NASA’s New Horizons probe, for instance, only travels a little over 36,000 miles per hour. It would take the probe almost 80,000 years to reach Alpha Centauri, the closest star system to ours, and that is with the use of an unmanned probe carrying little to no cargo.

So humanity doesn’t have the ability to conquer the galaxy just yet, and likely won’t within our lifetimes barring any world-shattering discoveries or alien intervention. Nonetheless, the new research simulations prove that it is technically possible, and not necessarily as far away as one might think.