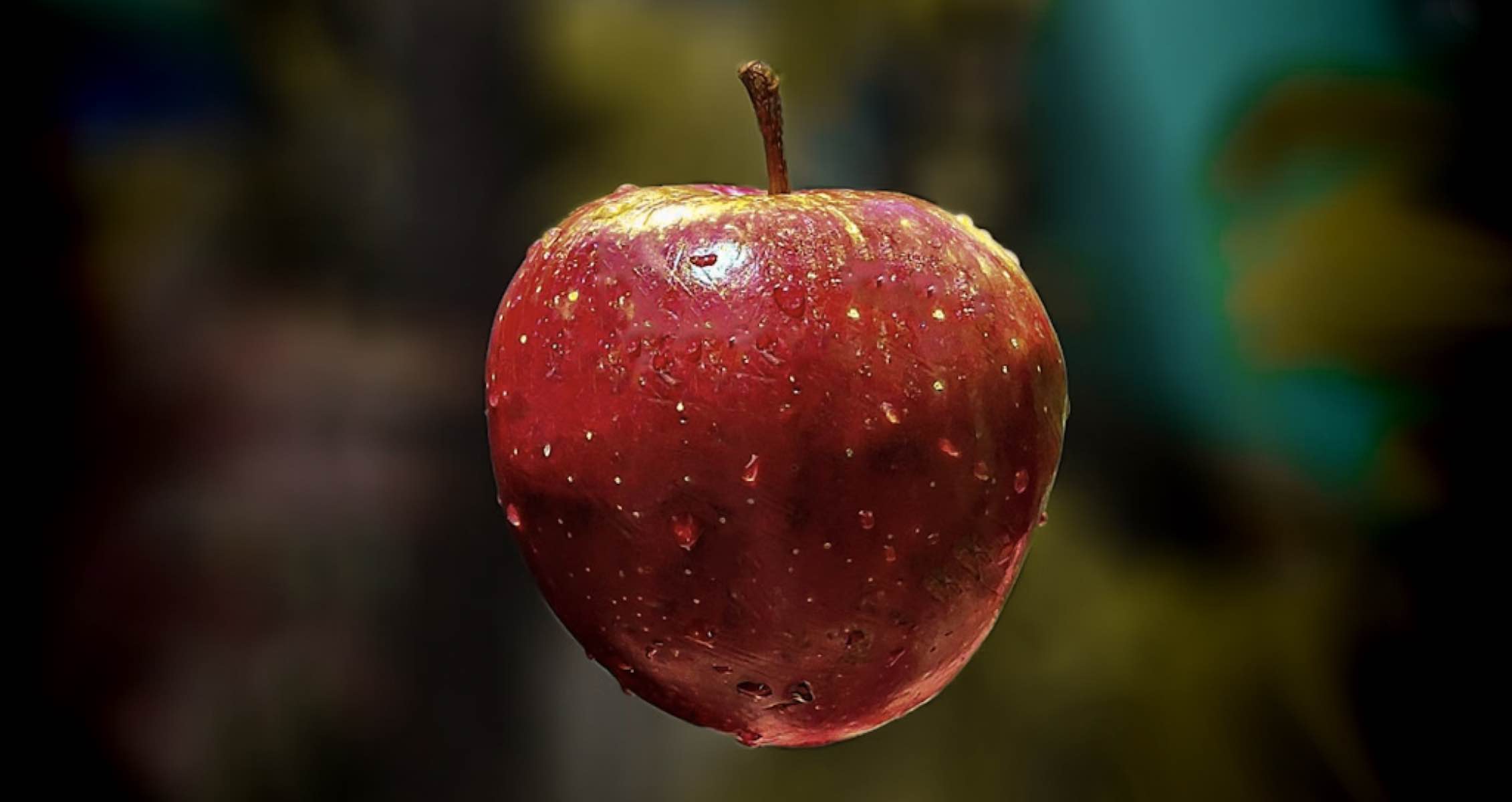 A team of astrophysicists has revealed an unusual discovery they say appears to challenge our current understanding of gravity based on Newton’s law of universal gravitation, according to a newly published paper.

The controversial claim, published in the Monthly Notices of the Royal Astronomical Society, appears to be consistent with alternative interpretations about one of physics’ most mysterious fundamental interactions.

In their new study, an international team of astrophysicists says that they came upon the discovery while investigating open star clusters. These formations are created as a gas cloud emerges following the birth of thousands of stars within a relatively short time, the remnants of which are ejected as these clusters of stars ignite and begin to expand, which can result in the formation of anywhere from several dozen, to several thousands of new stars.

Gravity’s role in this process involves how the weak gravitational forces essentially serve as the glue that contains these clusters of stars and holds them together. Able to survive for hundreds of millions of years, these clusters do eventually begin to lose stars over time, resulting in the formation of a pair of “tidal tails,” one of which is dragged behind the open star cluster as it is propelled through space while the other protrudes ahead of the formation.

Based on Newton’s law of universal gravitation, we would expect the process of how various stars in the cluster become allocated into either of these tidal tails to be entirely random. However, that wasn’t the case according to the team involved in the recent study, who found that one of the two tails clearly was able to outperform its star-grabbing counterpart.

“In the clusters we studied, the front tail always contains significantly more stars nearby to the cluster than the rear tail,” according to Dr. Jan Pflamm-Altenburg, the Helmholtz Institute of Radiation and Nuclear Physics.

“The asymmetry between the number of stars in the leading and trailing tails tests gravitational theory,” the authors wrote in their paper.

Dr. Tereza Jerabkova, one of the paper’s co-authors, says that the research team was the first to develop the method they used to calculate the number of stars that become allocated within the pair of tidal tails in star clusters.

“When we analyzed all the data, we encountered [a] contradiction with the current theory,” Jerabkova said in a statement, adding that the level of precision of data the team had available to them in survey data from the ESA’s pioneering Gaia mission had been “indispensable” in making their observations.

If not the traditionally accepted Newtonian concept of gravity, then what did this new, contradictory data seem to point to regarding the weakest of the four fundamental forces?

The research team believes that a theory of gravity involving what is appropriately known as Modified Newtonian Dynamics (MOND) may offer the answer. MOND proponents argue that observations of galaxies and their properties point to the necessity for modifications to Newton’s law of universal gravitation. Significantly, such ideas could potentially resolve problems like the question of dark matter by offering alternative models to account for the behavior of galaxies, which in many instances do not appear to obey the laws of physics as we currently understand them.

“Put simply, according to MOND, stars can leave a cluster through two different doors,” says Pavel Kroupa, the study’s lead author, who added that where one “door” leads to the forward-facing tidal tail, and the other to the one behind the cluster.

However, as Kroupa notes, “the first is much narrower than the second—so it’s less likely that a star will leave the cluster through it.”

“Newton’s theory of gravity, on the other hand, predicts that both doors should be the same width,” Kroupa says.

Although team members express that current tools available to physicists that may help them analyze potential modifications required for Newtonian dynamics are limited, calculations based on simulations nonetheless appear to be able to accurately predict the lifespan of open star clusters.

This, according to the research team, is much shorter than what Newton’s laws would seem to allow, and for Kroupa and her team, this might even explain the mystery of why star clusters in galaxies nearby to ours have been observed disappearing more quickly than astronomers expect.

Naturally, theories that require significant changes to our existing models of how the universe works are generally slow to win favor among scientists. Modifications to Newton’s theory of gravity, while useful in helping resolve such observations as those entailed in the team’s recent study, will also have wider implications that could potentially extend into virtually all areas of physics. But for Kroupa and her team, accepting and incorporating such ideas into our knowledge of the universe would be more helpful overall than anything else.

“[I]t solves many of the problems that cosmology faces today,” Kroupa says.