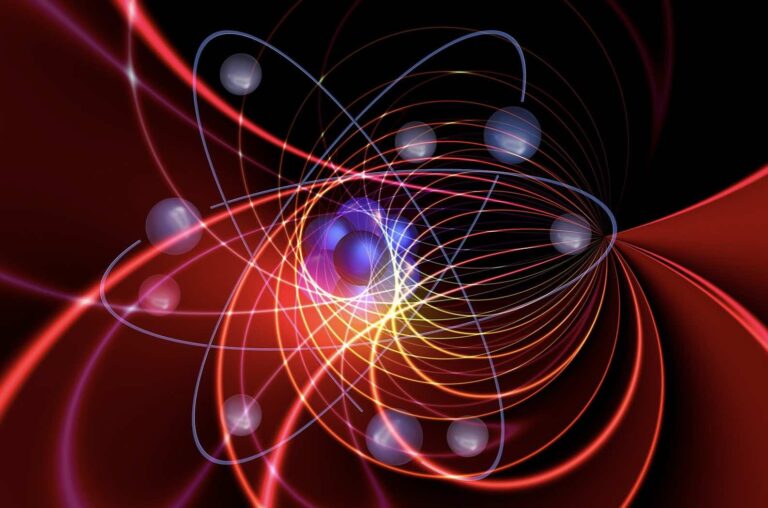 Electrons, one of the most fundamental components of our universe, still hold a few secrets that puzzle modern scientists. Since the 1920s, physicists have worked to try and unravel the workings of these negatively charged particles, and how they behave in different situations. Now, research conducted at the University of Cambridge has shed new light on a pair of key factors–the spins and charges of electrons–revealing even more about their unique behavior.

In the 1920s, scientists conducted several experiments that revealed electrons possess multiple spins. One of these, the Stern-Gerlach experiment, involved a beam of silver atoms directed at an uneven magnetic field. The magnetic field split the beam in two, revealing two different spins for the electron.

Mathematically, an electron’s spin can either be +1/2 or -1/2, denoting which direction the spin is occurring. Electron spin is important in influencing how an electron interacts with other electrons or behaves in a magnetic field.

To learn more about the properties of both electron spin and electron charge, researchers at the University of Cambridge, with participation from researchers with the University of Frankfurt, drove electrons to travel down a special wire. What they found was that the charges and spins of the same electron were separated into a fast lane and a slow lane.

According to researcher Pedro Vianez, “It’s as if the cars (like charges) are traveling in the slow lane but their passengers (like spins) are going more quickly, in the fast lane.” This allows the electron to take the fast and slow lanes at the same time. These two lanes also represent two energy levels, revealing the electron to have two different energy levels at the same time.

This strange phenomenon sheds light on other aspects of particle physics. “What is remarkable here is that we are no longer talking about electrons, but, instead, about composite (quasi) particles of spin and change-commonly dubbed spinons and holons, respectively,” explained collaborator Oleksandr Tsyplyatyev from the University of Frankfurt.

“For a long time, these were believed to become unstable at such high energies, yet what is observed points to exactly the opposite–they seem to behave in a way very similar to normal, free, stable electrons, with each their own mass, except that they are not, in fact, electrons, but excitations of a whole sea of charges or spins!” The results of the experiment were published in Science Advances,

With the results of the recent research, physicists now have a greater degree of knowledge to work with when studying electron behavior. This study also offers promise as far as the potential for new technological designs in the future, which might help boost electron efficiency in power systems and other electrical devices, as well as quantum engineering applications.