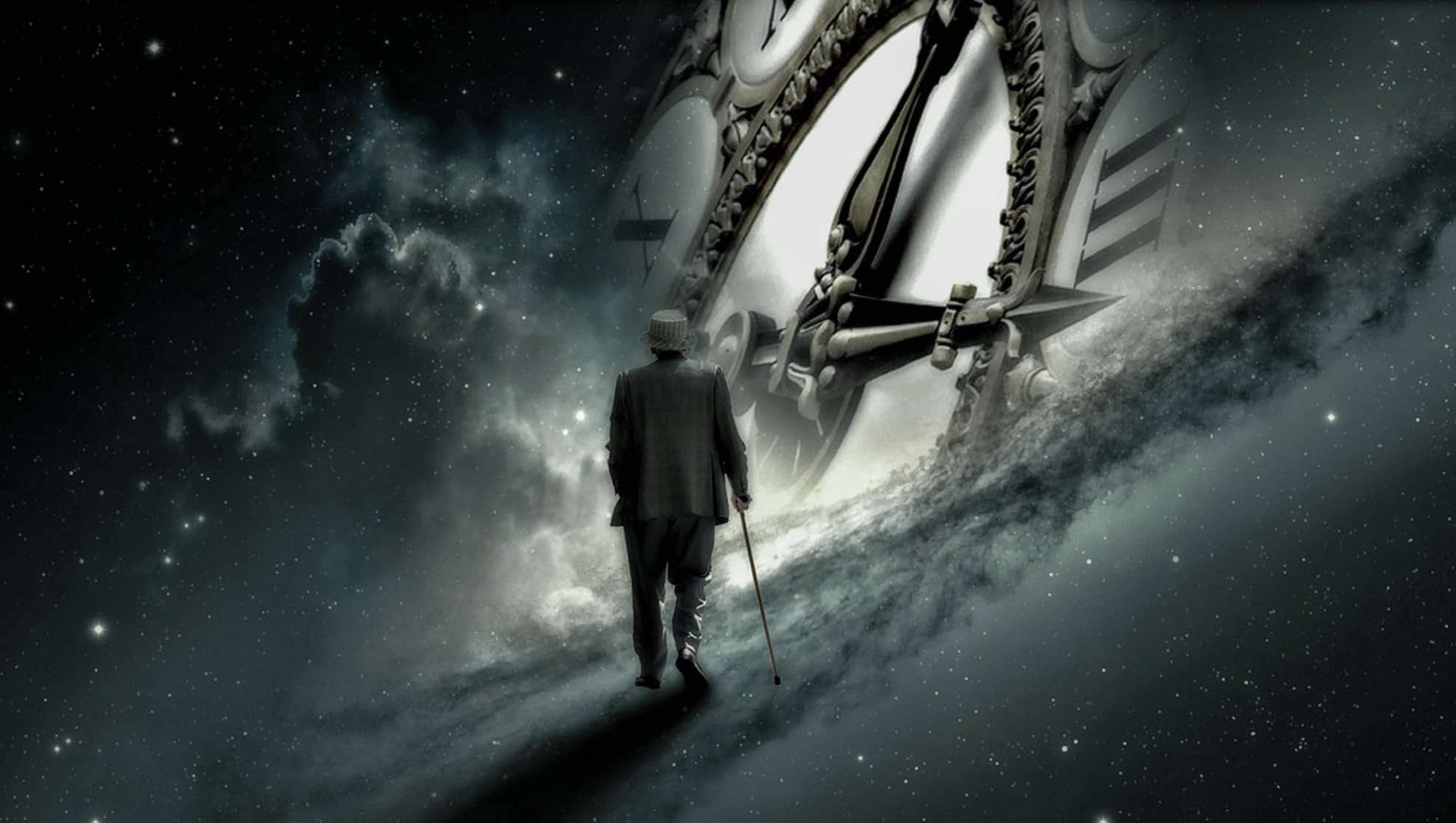 The Arrow of Cosmic Time: From Simplicity to Complexity and Back

During a recent lecture at the University of Michigan that I gave, I was asked why the arrow of cosmic time is characterized by a transition from simplicity to complexity.

I explained that the universe started simply in the form of a nearly uniform soup of elementary particles. As the Universe expanded and cooled, the denser-than-average regions reversed their expansion and collapsed by their self-gravity to make galaxies in which gas fragmented into stars, dust, and planets. The chemistry of life in liquid water on the surface of our planet, the Earth, gave rise to the most complex systems we know.

But it is possible that even more complex entities that represent our future, such as sentient systems with artificial intelligence, were already manufactured on exo-planets. Most stars formed billions of years before the Sun, and their technological clock was initiated long before ours.  If their advanced technological descendants arrived in the vicinity of our planet, the Vera C. Rubin Observatory cameras or the  Galileo Project could capture them on video soon.

In short, complexity arrived late in cosmic history because the Universe started simple.  However, we should not assume that this progression will continue into the future.

Consider the Earth as an example. If our civilization will not be wise enough to preserve itself against existential risks such as a colossal pandemic, global nuclear war, or climate change, then Earth may return to a simpler state without the complexity associated with human technologies.  In fact, this ultimate fate may not even be in our hands. Irrespective of how much we engage in preserving our habitat, we may not be able to counteract the astronomical catastrophe of the Sun boiling off all oceans on Earth within a billion years. Subsequently, the Earth’s surface will be sterilized without the complex chemistry of life as we know it. In addition, all the meticulously designed constructions in our cities will be wiped out like an ant nest after heavy rain.

The return to simplicity would extend beyond Earth to the Universe at large. Observations show that cosmic expansion had been speeding up over the past five billion years. Albert Einstein’s theory of gravity allows for an accelerating Universe if the mass density of the vacuum is bigger than half that of matter, which naturally occurs at late cosmic time as matter gets diluted by the cosmic expansion, but the vacuum remains constant. An unchanging vacuum, which constitutes the so-called “cosmological constant,” naturally produces repulsive gravity that would push galaxies away from each other at an ever-increasing speed. If the cosmic mass budget is indeed dominated by a vacuum mass density that will remain constant as the Universe ages by another factor of ten, then all galaxies outside our immediate vicinity will be pushed out of our horizon by the accelerated expansion of space.

In a paper published two decades ago, titled “The Long-Term Future of Extragalactic Astronomy,” I showed that, in fact, all galaxies beyond a redshift of z=1.8 are already outside our horizon right now. The light we will ever receive from them was emitted long ago and does not represent their current state. Any signals sent from now out of those galaxies will be lost in space and never reach us. We will never be able to have a conversation with any sentient beings in the farthest galaxies at z>10 that were imaged recently by the Webb telescope and presented by NASA to President Biden at a White House celebration on July 11, 2022,

Within a finite time, the accelerated expansion of space moves any distant galaxy away from us at a speed that exceeds the speed of light. Even light, representing the fastest speed by which material particles can propagate, is ultimately unable to bridge the inflating gap between distant galaxies and us by the accelerated cosmic expansion.

The situation is similar to observing a friend cross the event horizon of a black hole. From a distance, we would see the image of our adventurous friend heading towards the black hole, getting fainter, and eventually freezing at some final snapshot, as that friend appears to be hovering just above the horizon. The frozen image will be the snapshot of the instant when the friend crossed the horizon. Beyond that point in time, no information can be retrieved about the whereabouts of the friend. Similarly, the image of each distant galaxy will eventually freeze at some finite time in its own frame, and we can collect a limited amount of information from it. In particular, we will never be able to study the evolution of a distant galaxy beyond some finite age in its own frame of reference. The more distant a galaxy is, the earlier its image will freeze, and the less information will be available to us about the way it ages.

Of course, bound systems which are held together by a force stronger than the repulsive force of the cosmological constant, do not participate in the cosmic expansion. This includes electrons bound to atoms by the electromagnetic force, planets bound to stars, as well as galaxies bound together by a stronger gravitational pull than the cosmic repulsion. Which galaxies will remain bound to the Milky Way and not fly away? In a paper I wrote with my former postdoc, Ken Nagamine, we simulated the future evolution of all distant galaxies on a computer. Our simulation indicated that all galaxies outside the local group of galaxies, namely beyond 3 million light years, are not bound to the Milky Way and will be pushed out of our view by cosmic expansion.

As a result, the future of the Universe outside our own galaxy will be the simplest imaginable and consist only of the vacuum. We better enjoy the present-day complexity available for us to see through our telescopes before it will all go away.

Just like any aspect of our life, cosmic complexity is transient and precious and should not be taken for granted. We are all too familiar with the similarities between the state of an infant and that of the elderly.  In private life as well as in the cosmos, the arrow of time starts from simplicity, goes through complexity and returns to simplicity.