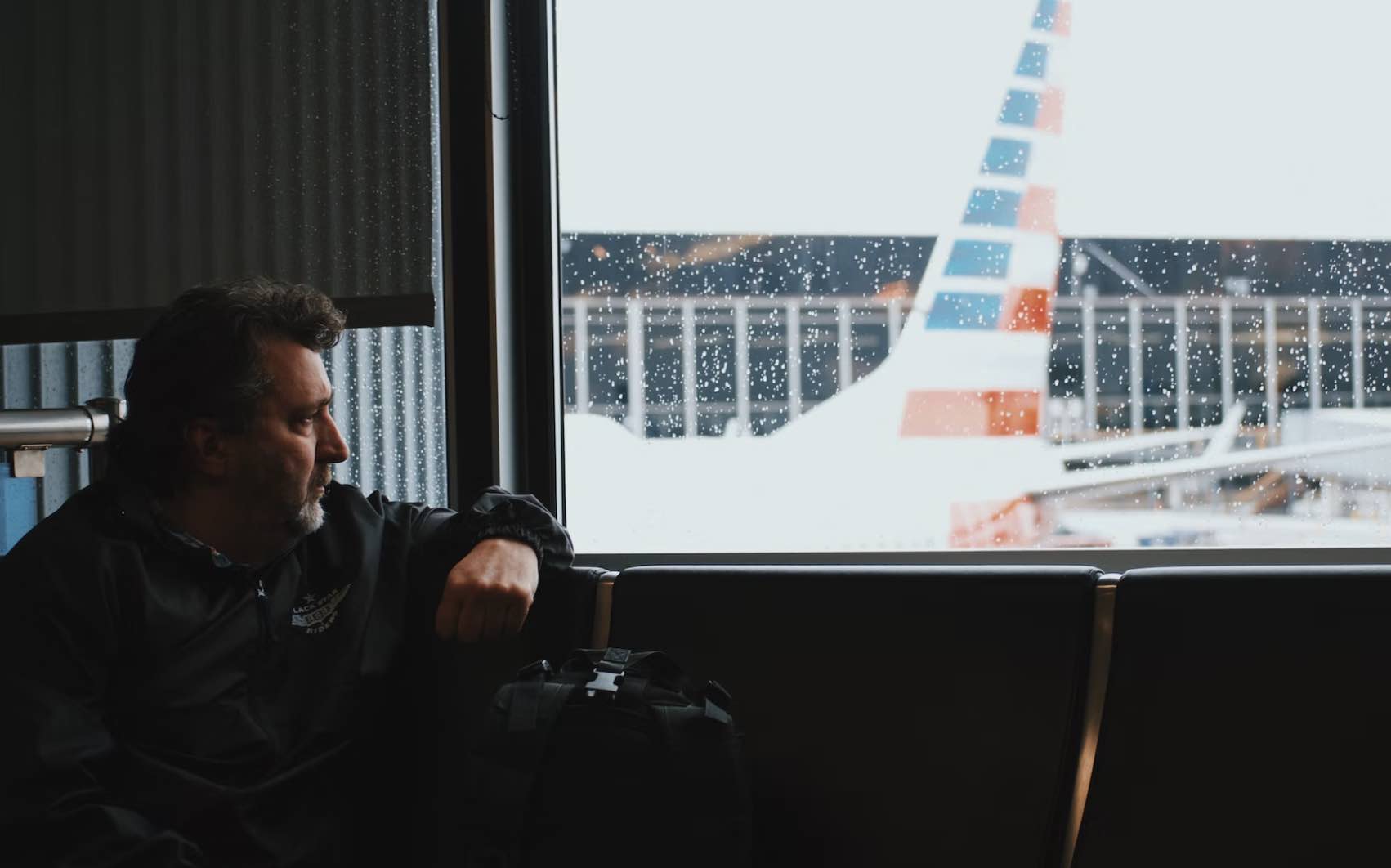 “No Evidence of a Cyberattack” Behind FAA System Outage That Grounded U.S. Flights, Biden Says

An ongoing investigation into a major system outage that caused the Federal Aviation Administration (FAA) to ground all U.S. domestic flights early on Wednesday remains unknown as of this morning.

“The FAA is making progress in restoring its Notice to Air Missions system following an overnight outage,” the agency said in a statement updated at 8:15 a.m. Wednesday morning.

“Departures are resuming at Newark Liberty (EWR) and Atlanta Hartsfield-Jackson (ATL) airports due to air traffic congestion in those areas,” it read, adding that the FAA expected departures “to resume at other airports at 9 a.m. Eastern Time.”

An earlier statement from the agency said that it was working to fully restore the Notice to Air Missions system after an “outage” caused the FAA to order airlines to pause domestic departures in order to “allow the agency to validate the integrity of flight and safety information.” The ban was reportedly lifted on schedule, although the agency says it is still looking into what caused the outage.

Speaking with reporters, President Biden said that after speaking with Transportation Secretary Pete Buttigieg the White House would respond with further information once the cause of the outage is determined.

Asked by members of the press whether the issue could be related to a cyberattack, Biden said his administration did not know.

“They don’t know what the cause is,” Biden added. “Aircraft can still land safely just not take off right now.”

“We don’t know what the cause of it is,” the President said.

The President has been briefed by the Secretary of Transportation this morning on the FAA system outage. There is no evidence of a cyberattack at this point, but the President directed DOT to conduct a full investigation into the causes. The FAA will provide regular updates.

“The President has been briefed by the Secretary of Transportation this morning on the FAA system outage,” White House Press Secretary Karine Jean-Pierre said in a statement on Twitter, adding that “There is no evidence of a cyberattack at this point, but the President directed DOT to conduct a full investigation into the causes.”

The FAA’s move to ground all flights marks the first time since the September 11, 2001 terrorist attacks that the FAA has grounded all U.S. domestic flights.

“Normal air traffic operations are resuming gradually across the United States following an overnight outage to the FAA’s Notice to Air Missions (NOTAM) system that provides safety information to flight crews,” the FAA said shortly before flights began to resume at 9 a.m.

“The ground stop has been lifted,” the FAA statement read, adding that “The agency continues to look into the cause of the initial problem.”