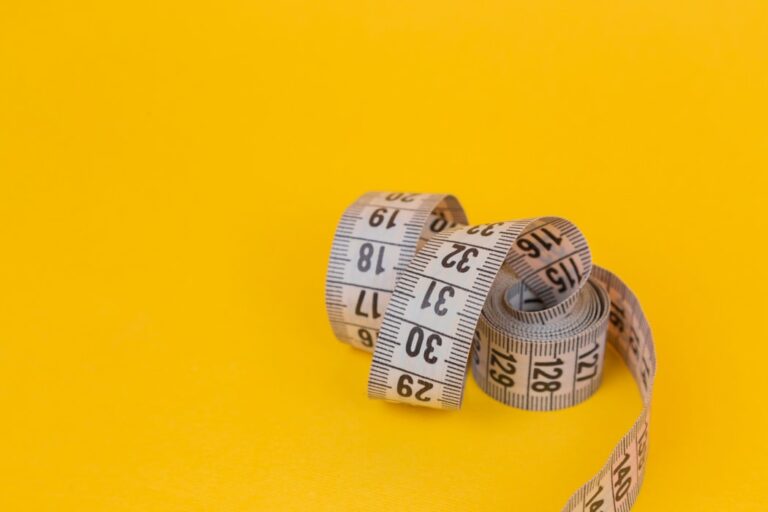 “We can see from people living today that those in warmer climates tend to be smaller, and those living in colder climates tend to be bigger. We now know that the same climatic influences have been at work for the last million years,” said Professor Andrea Manica, a researcher in the University of Cambridge’s Department of Zoology who led the study.

To determine the correlation between climate and body size, researchers relied on two sets of data: measurements of body and brain size from over 300 fossils from the genus Homo, as well as a reconstruction of the world’s regional climates over the last million years. In comparing the two, they have pinpointed the specific climate each fossil experienced when it was living.

“Our study indicates that climate – particularly temperature – has been the main driver of changes in body size for the past million years,” Manica said.

Researchers also examined the effect of climate and environmental factors on brain size, though the correlations were weaker. Brain size tended to be larger in regions with less vegetation but more ecological stability—places in which people had to hunt for their food. Such a complex task could have spurred the evolution of larger brains.

“We found that different factors determine brain size and body size – they’re not under the same evolutionary pressures. The environment has a much greater influence on our body size than our brain size,” said Dr Manuel Will at the University of Tubingen, Germany, first author of the study.

Compared to earlier species of our genus such as Homo habillis, Homo sapiens are 50% heavier and our brains are three times larger.

The answers to questions about what this research shows about humanity’s future, taking climate change into consideration, aren’t clear-cut; however, according to Will we could expect that warmer temperatures will likely lead to smaller body sizes.

“Yet, the world is more complicated than that: many other factors influence body size such as genetics, and in our modern age factors like medicine and diet are very important – you need to be healthy and well-fed to grow and later maintain a large body,” said Will in an email to The Debrief. “The additional stress [caused] by higher temperatures and unfortunate trends like more food shortages in more dry areas in the future could, however, also result in people getting smaller on average.”

The research also suggests that non-environmental factors play a larger role in changing brain size than climate, such as increasingly complex social lives and diverse diets. The brain size of our species, however, appears to have been shrinking since the start of the Holocene over 10,000 years ago.

As our dependency on technology increases—outsourcing difficult tasks to computers—our brains may shrink more over the next few thousand years. However, Will cautions us against concern over such speculation.

“The factors driving the evolution of our species in the past are not all the same as those today – only 10,000 years ago almost all of us were still living in quite small groups of mobile hunter-gatherers,” he wrote.

“I think it is important to emphasize that evolution is still happening in our species, but what is driving it has become much more complicated.”

While the researchers admit that speculation over the results of the study can be fun and engaging, the future directions that evolution may take us as a species remain in question.

Will said, “I would wager one prediction as an archaeologist and incurable optimist: Our species is characterized by a unique flexibility in how we react to problems – natural or self-imposed – due to our intelligence and technology and while our bodies and culture will continue to change I am hopeful that our unique abilities in creativity and empathy will help us find solutions to grand challenges ahead as they did in the last tens of thousands of years.”