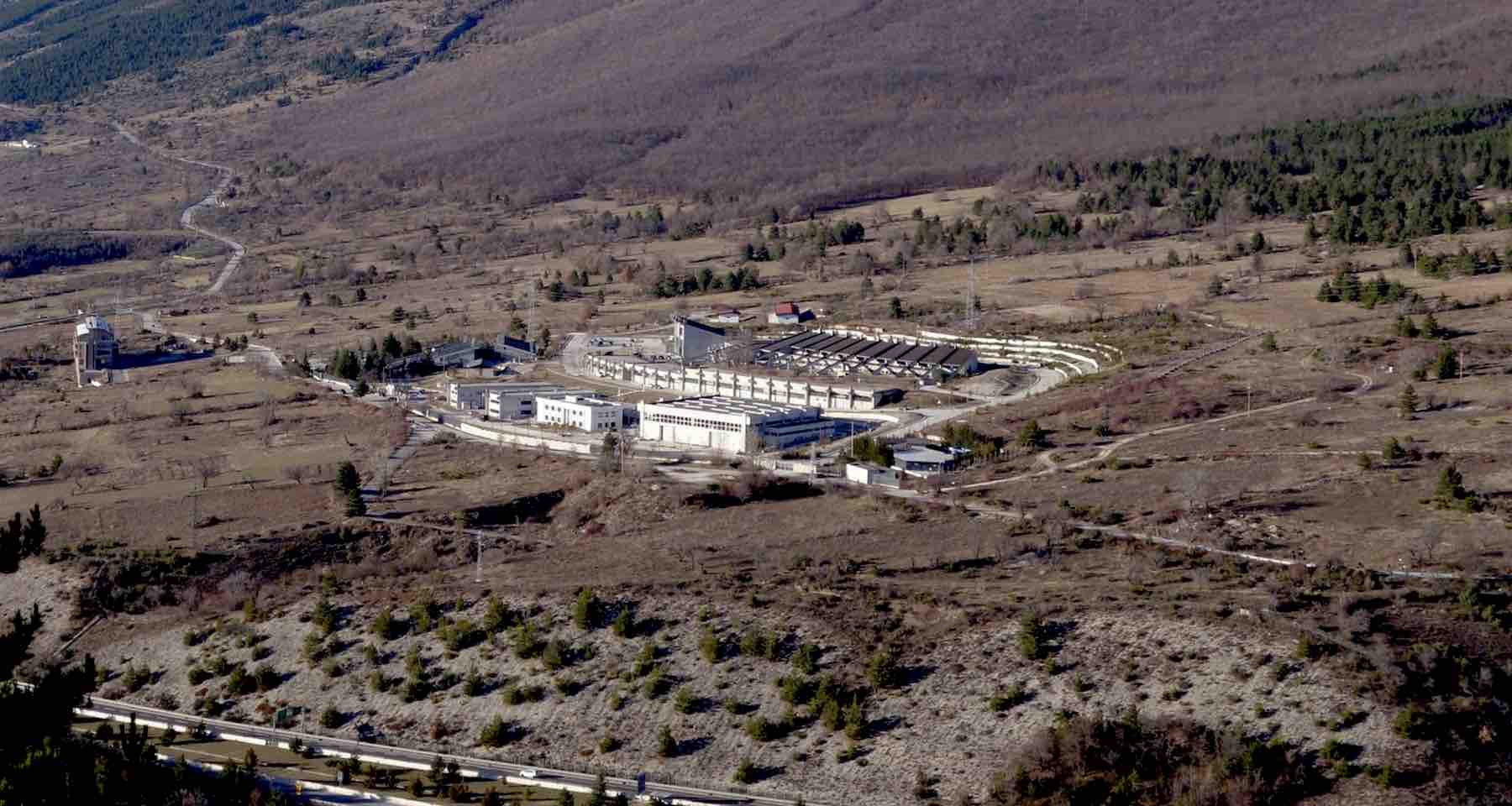 Researchers working nearly a mile underground have revealed the results of their hunt for signs of quantum gravity. Published in the peer-reviewed journals Physics Review Letters and Physics Review D, their findings determined that at least some of the mathematical models of quantum gravity, including some versions of the popular string theory, are likely wrong and that the search for a unifying theory of the Standard Model of Particle Physics and gravity has yet to find a perfect solution.

The Standard Model and the Search for Quantum Gravity

For decades, physicists have tried to rectify the Standard Model of Particle Physics, which is great at describing the behavior of particles, interactions, and quantum processes on the micro scale, with gravity. That’s because, for all of its brilliance, the Standard Model, as it is currently constructed, fails to account for gravity at this extremely small scale.

Since the latter part of the last century, a number of mathematical models have been proposed that would unify these disparate phenomena, including something called string theory. Fortunately for researchers, a number of these models feature elements that can be tested in a lab setting. One is known as the Pauli exclusion principle.

Without getting too deep into the physics of electron spin and orientation, the Pauli exclusion basically means that no two electrons can have the same quantum state. The practical result of this principle is the fact that matter cannot pass through matter. However, some of the more popular models of quantum gravity anticipate the possible violation of Pauli, including some versions of string theory.

Now, researchers at the Istituto Nazionale di Fisica Nucleare (INFN) have used the unique setting of a laboratory hidden under 1,400 meters of granite in Italy’s Gran Sasso Mountains to test for these Pauli violations and either prove or disprove certain unifying quantum gravity models.

No Pauli Violations Rule Out Some Quantum Gravity Models, Including String Theory

“The Pauli exclusion principle is the main pillar of our comprehension of the structure of matter and of its stability,” says Catalina Curceanu, a member of the physics think-tank, the Foundational Questions Institute, FQXi, and the lead physicist on the experiments at INFN, Italy. “It is ubiquitous—you, me, we are Pauli-exclusion-principle-based. The fact we cannot cross walls is another practical consequence.”

To test certain quantum gravity models that predict violations of Pauli, Curceanu and her colleagues went deep underground, literally. That’s because their experiments are so sensitive they need to be shielded from cosmic radiation and human-made radiation alike.

According to the press release announcing the team’s results, the lab must be housed underground “because the radiation signature from such a process will be so faint, it would otherwise be drowned out by the general background radiation on Earth from cosmic rays.”

“Our laboratory ensures what is called ‘cosmic silence,’” explained Curceneau, “in the sense that the Gran Sasso Mountain reduces the flux of cosmic rays by a million times.”

With all outside interference effectively silenced and the use of electronics and materials in the lab that may affect the results of their experiments expressly forbidden, the INFN researchers constructed their surprisingly simple experiment.

First, they brought along a thick block of good old-fashioned Roman lead. Then, next to the lead block, they placed a device known as a germanium detector. In this “cosmically silent” setting, the detector is sensitive enough to pick up the smallest signs of radiation emanating from the lead. This is key because if Pauli is violated, a forbidden atomic transition will occur, resulting in the generation of an X-ray with a distinct energy signal. The germanium detector can pick up this signature x-ray, essentially proving that Pauli has been violated. If that happens, this X-ray signature would be extremely strong evidence supporting the theoretical models that unify the Standard Model and quantum gravity, including certain string theory models.

“Our signal has a possible rate of just one or two events per day or less,” says Curceanu. So the materials used in their experiment must be “radio pure,” meaning that they emit no radiation themselves. Furthermore, the experiment must be shielded from any transient radiation produced by the mountain rocks or even from underground.

Sorry String Theory, but Pauli has not been Violated

After shielding their Roman lead and running their experiments, Curceanu and her team made a discovery, or in this case, a lack of discovery of the telltale X-ray that would mean Pauli was violated.

“The analysis we reported disfavors some concrete realizations of quantum gravity,” says Curceanu.

Fortunately, the team says their work is not done. They now plan to extend their research to other quantum gravity models, with the help of theoreticians Antonino Marcianò from Fudan University and Andrea Addazi from Sichuan University, both in China.

“On the experimental side, we will use new target materials and new analysis methods to search for faint signals to unveil the fabric of spacetime,” says Curceanu. And, the researchers point out, the deep underground lab in the mountains is perfect for continuing their search.

“What is extremely exciting is that we can probe some quantum-gravity models with such a high precision, which is impossible to do at present-day accelerators,” Curceanu adds. “This is a big leap, both from theoretical and experimental points of view.”