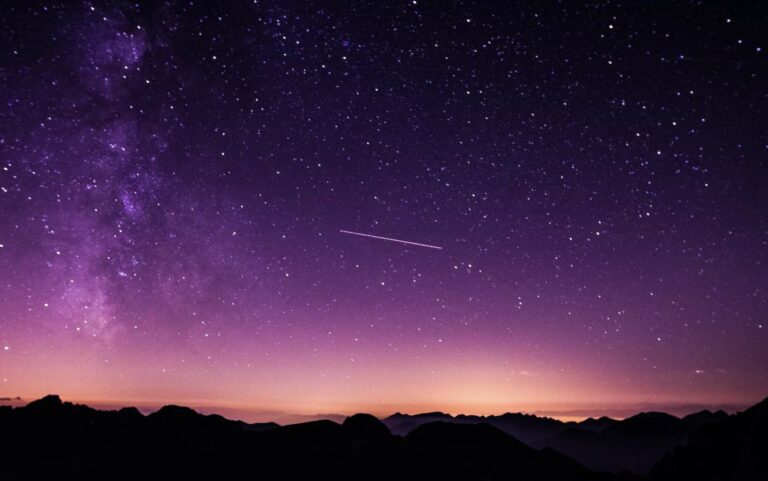 If the U.S. government finds evidence that unidentified aerial phenomena (UAP) have an extraterrestrial technological origin, the President will likely be the first to know about it.

However, such an event will be no different from the President being the first to know that hydrogen is the most abundant element in the universe.

It makes little sense for scientific knowledge of reality to adhere to national borders. Science should be done in an open and transparent way, so that all of humanity will benefit from it. In the case of COVID-19, many lives would have been saved if the detailed scientific information about the outbreak in Wuhan, China, had been immediately shared worldwide.

Yesterday, I posted a paper with a quantitative scientific calculation, implying that the dark objects identified as “phantoms” by a team of Ukrainian astronomers led by Boris Zhilayev are likely artillery shells. The objects were characterized by the astronomers as having sizes of 3–12 meters and speeds of up to 15 kilometers per second at a distance of up to 10–12 kilometers. I showed that these characteristics would result in huge fireballs around the objects as a result of their unavoidable friction with the air. The power of the fireball scales as the inferred distance to the fifth power. If the distances are overestimated by a factor of ten, the size and speed of the dark objects would match those of artillery shells.

Reporter Matthew Gault from VICE sent me Boris Zhilayev’s response, which read, “Avi Loeb is a theorist. We are experimenters. We observe, process, and determine the characteristics of objects. Our publication contains just such data. We are not in the business of interpretation. Avi Loeb is trying to interpret our data. The work contains a discovery. Bright and dark objects. Our work can be repeated and verified. Although this is a challenging experiment. Our characteristics of the objects are very similar to those of US military pilots and Canadian civilian pilots.”

I wrote back to Matthew the following:

“Being an experimentalist or a theorist is not relevant. All scientists, whether they are experimentalists or theorists, must use logic.  Here is how my argument cannot be refuted by anyone who uses logic. The Ukrainian astronomers saw the phantom objects as dark. This means that the objects blocked the background light from the sky. The required electromagnetic interaction with light implies that the phantom objects must also interact with air molecules. There is no logical way for the phantom objects to block light but not air molecules because the cross-section for electromagnetic interaction of air molecules with matter is larger than for light with matter. If we accept this premise, then the parameters inferred by the experimentalists would create fireballs of several terra-Watt brightness that illuminate the sky. This is comparable to the entire electric power consumption on Earth coming from one of these objects. But the experimentalists claim the object are darker than the sky. This violates logic and means that the distances of the phantom objects were overestimated by a factor of ten, as I show in my paper.”

Immediately afterward, I received an email from UAP debunker Mick West. He argued that the dark objects cited in the Ukrainian study are most likely insects because they change their speed in the sky, unlike artillery shells. Consider, for example, Figure 13 from the Zhilayev et al. paper. It shows snapshots of a dark object at three times separated by a constant interval of 0.02 seconds. Mick argued that the separation between the top and middle positions in the sky is larger than between the middle and bottom positions. Hence the object must change its speed very rapidly, unlike artillery shells.

I explained to Mick that this data is fully consistent with an object moving at a constant speed. Imagine filming an artillery shell that is approaching or receding from us at a nearly

constant speed. The angle on the sky that is traversed by the object per unit time will be inversely proportional to distance. At a larger distance the object will traverse a small angle per time period and at a closer distance it will traverse a large angle for the same period. We see this phenomenon routinely when a train approaches us from a distance and most much more rapidly across our field of view when it passes by.  The object should also get bigger when approaching us, but the observed angular size of the dark object in the images may be blurred by resolution, atmospheric turbulence or its motion.

When caught in the crossfire between two sides, it is often said that one should simply duck down and let the bullets cross and reach both sides. This is a wise strategy… unless science provides a bulletproof shield.